Porch Stomp, a free folk music and dance festival featuring more than 100 bands will take over Governor’s Island all day today. You’d be wise not to miss the Cowgirl Seahorse Stage. Find out more here.

Saturday is also the first day of early voting ahead of the June 28th primary. Learn more on Gothamist.

In the news: NYC plans on rolling out COVID vaccinations for the city’s youngest residents next week, police officers are patrolling solo, and the City Council voted to extend rent stabilization. One small programming note: there won’t be a newsletter on Monday, so look out for the NYC Daily next Tuesday.

🏡 Looking for more real estate leads in New York City? Let us help you reach prospective home buyers and stand out from the competition. Click here to learn more.

Remember to submit a photo from your neighborhood to newyorkcity@patch.com for a chance to be featured! We love skylines, bodega cats, coffee shops, streetscapes, parks, and everything else that makes this city great. Please include your full name and an optional description.

Today’s New York City Daily is brought to you by Hilary Gingold for Manhattan Surrogate, a Patch Brand Partner. Learn more about candidate Hilary Gingold and why she is qualified to serve as the NY County Surrogate.

Here’s how the day is being commemorated this year.

More from our sponsors — thanks for supporting local news!

Now you’re in the loop and ready to head out the door on this Saturday! I’ll see you around.

Have a news tip or suggestion for an upcoming New York City Daily? Contact me at patchnyc@patch.com 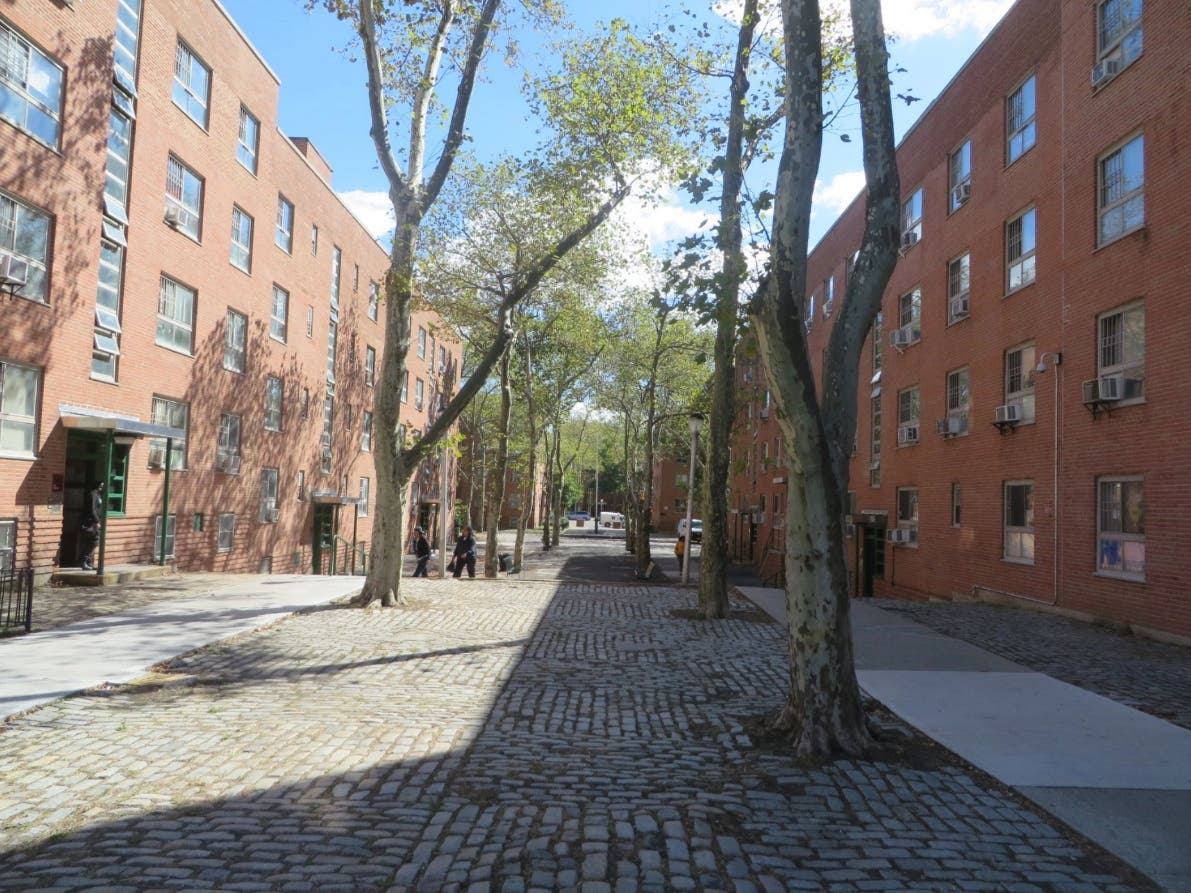