Ten people have died and 15 others were hospitalized in a series of stabbings in Canada’s Saskatchewan province, police said Sunday.

Two suspects were at large, and authorities told residents of the province to consider sheltering in place.

The attacks, which took place Sunday morning in James Smith Cree Nation and Weldon, involved 13 locations, with at least 15 people being treated at hospitals, officials said at a news conference.

Rhonda Blackmore, the commanding officer of the Saskatchewan Royal Canadian Mounted Police, said it was one of the worst mass killings in the province’s history, if not the worst.

“We believe some of the victims have been targeted by the suspects, and others have been attacked randomly,” she said at a news conference Sunday afternoon.

Authorities named Damien Sanderson, 31, and Myles Sanderson, 30, as wanted suspects. They were believed to be traveling in a black Nissan Rogue SUV with Saskatchewan plate identification 119 MPI.

The RMCP believes a sighting in Saskatchewan’s capital, Regina, is legitimate. The report was fielded around “lunchtime,” a police official said at the news conference.

Residents were told not to approach them but rather to call authorities immediately. Damian Sanderson is 5 feet, 7 inches and 155 pounds; Myles Sanderson is 6 feet, 1 inch and 240 pounds. Both have dark hair.

“If Damian and Myles are listening or receive this information, I would ask that they turn themselves in to police immediately,” Blackmore said.

A dangerous persons alert was in effect for Saskatchewan and the neighboring provinces of Alberta and Manitoba.

“We can’t say with 100% certainty where they are right now,” Blackmore said.

The RMCP and provincial authorities were investigating. A motive was not clear.

The first attack was reported at 5:40 a.m., when RMCP’s Melfort detachment was dispatched to a stabbing report, Blackmore said.

By 7:12 a.m., police had the names of two suspects, but it wasn’t clear what led them to believe Damian Sanderson and Myles Sanderson could be the alleged attackers. The relationship between the pair was not clear.

This is a developing story. Check back for updates. 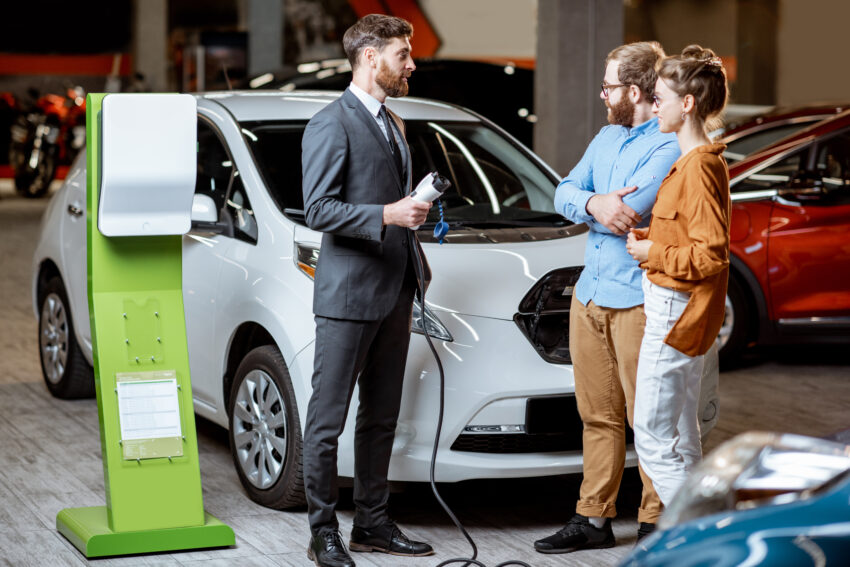 The UK government has announced it is temporarily reintroducing the Plug-in Car Grant (PiCG) due to the continuing delays in{...} 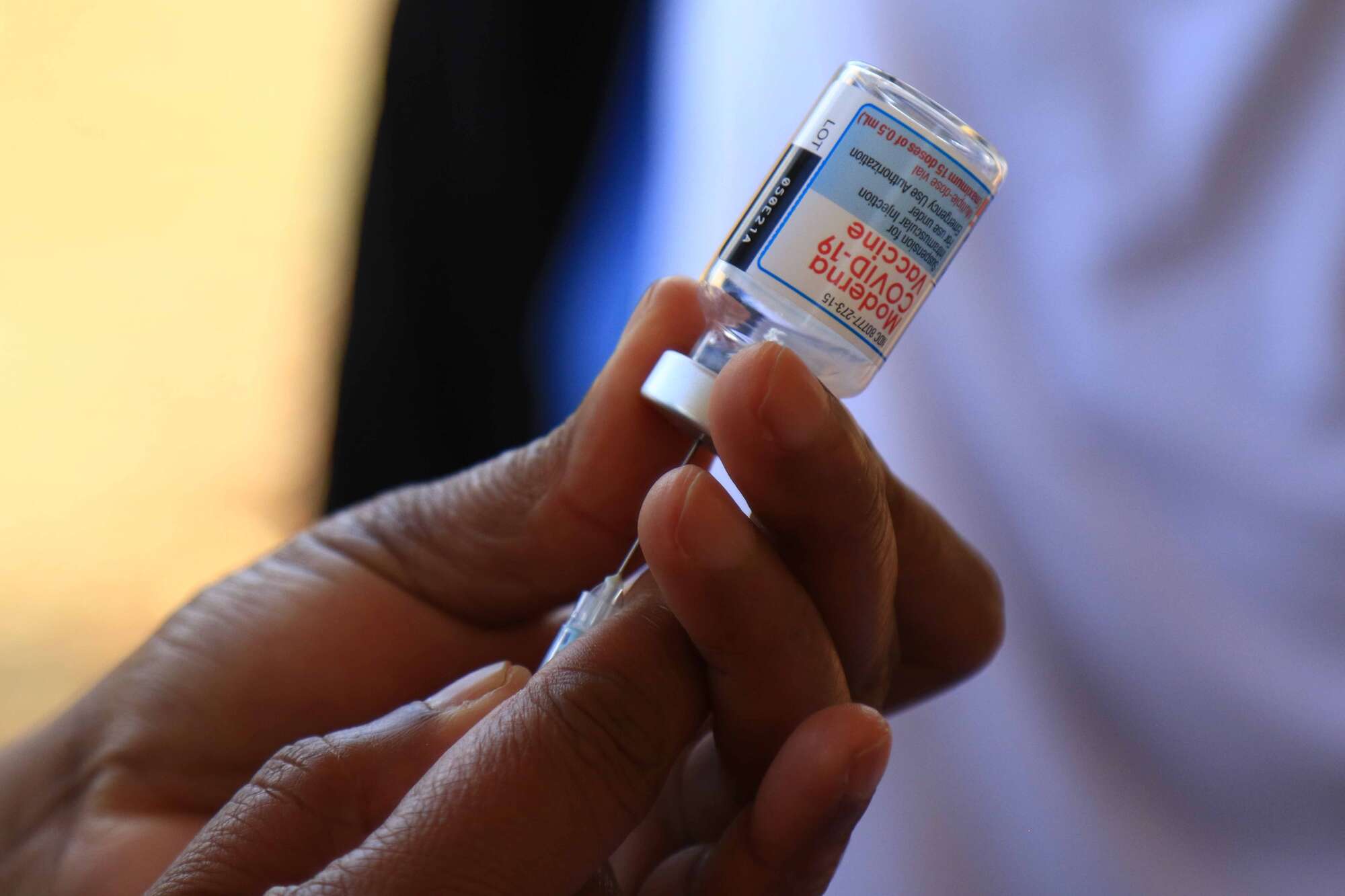 IT Minister Ashwini Vaishnaw has said the latest amendment of intermediary guidelines is focused on protection of online users. The{...}