Many fantastic stories on TV originally started on the page. Books can be a goldmine when it comes to well-rounded characters, crafty storytelling, and beautiful settings. Adapting books to TV also means bringing a new audience to established series, like Game of Thrones, Shadow and Bone, and Bridgerton.

RELATED: Movies Based on Books to Watch for in 2022

If you’re a reader, you’ll be excited to know there is a slate of TV series based on books coming in 2022. They’re from a variety of genres including thriller, fantasy, and mystery. Mark your calendars so you don’t miss out on these shows! 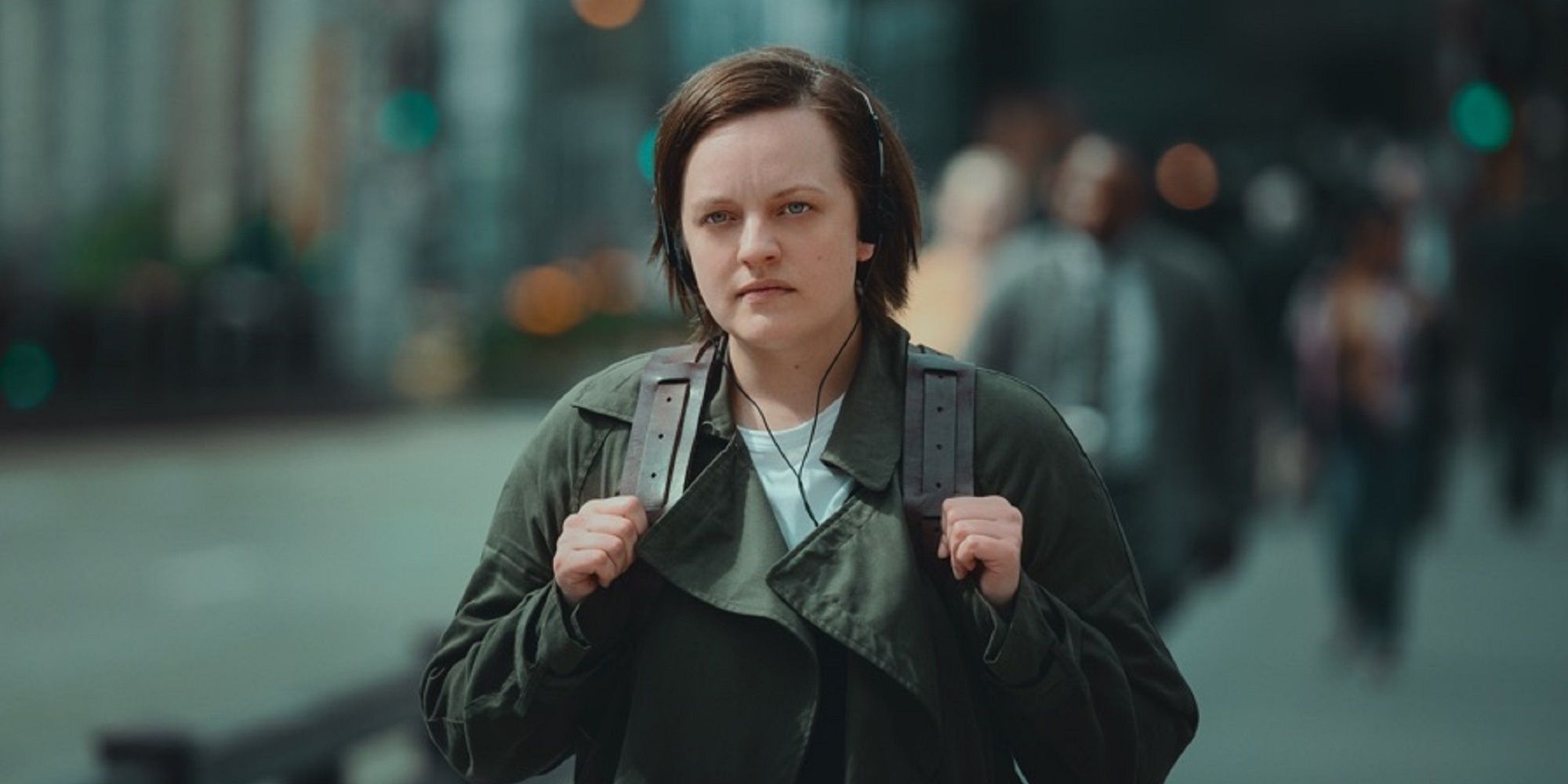 Shining Girls is a time-traveling murder mystery based on the book by Lauren Beukes about a reporter hunting a killer. A drifter opens the door to other times, but with a price. He ends up killing “shining girls” across different eras and it’s up to Kirby (Elisabeth Moss), a survivor of his attacks, to catch him.

The book takes place in Chicago from the 1930s to the 1990s and it looks like the show will follow a similar timeline. Described as an enthralling mind-bender, the cast includes Wagner Moura, Jamie Bell, and Phillipa Soo. Shining Girls will premiere on April 29 on Apple TV+.

Based on the Romantic teen drama Heartstopper arrives just in time for spring. Introverted, gentle Charlie (Joe Locke) befriends popular, rugby-loving Nick (Kit Connor) at an all-boys school, but their friendship unexpectedly blossoms into something more.

The series tackles themes such as self-discovery, acceptance, and peer pressure. With a thriving online fanbase, the adaptation of the bestselling graphic novel series by Alice Oseman is prime to be a hit. It will start streaming on Netflix on April 22.

One of the most anticipated TV series of 2022 is The Sandman, based on the beloved fantasy comic book published by DC Comics and written by Neil Gaiman. The book has been in development since 1991, and it’s finally coming to the screen, starring Tom Sturridge, Gwendoline Christie, and Joely Richardson.

The show tells the story of a powerful being, Dream, who decides to reclaim his kingdom after escaping from decades of imprisonment. The Sandman will stream on Netflix with a date to be announced. 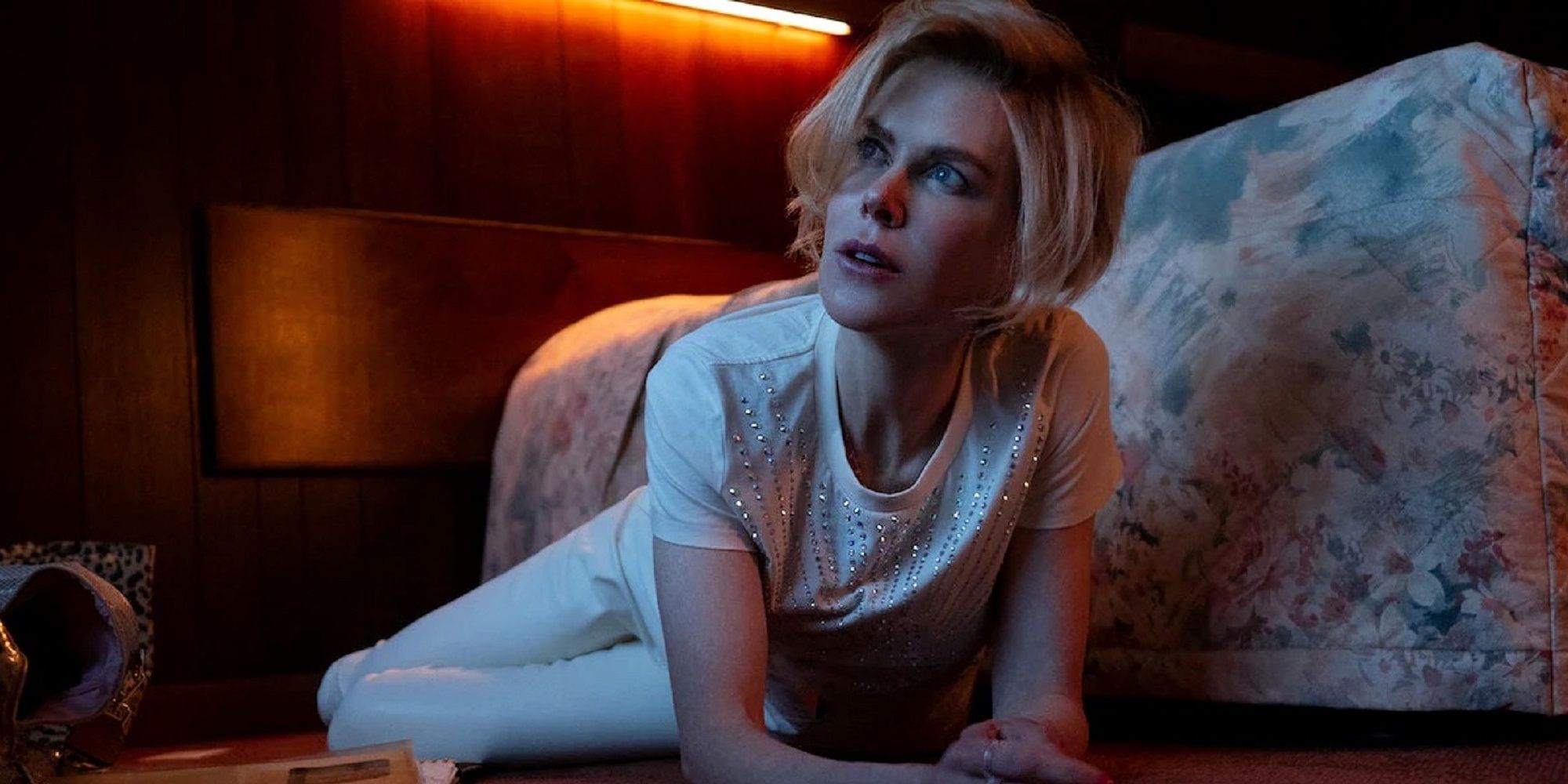 Created by the same team behind Netflix’s GLOW, Roar is a dark feminist fable anthology series about women’s experiences. The eight episodes will tackle issues like gaslighting, identity, and gender roles.

The star-studded cast includes Nicole Kidman, Cynthia Erivo, and Alison Brie. There are thirty short stories in the book by Cecilia Ahern, so it will be interesting to see which stories are selected to feature on the show. Roar will debut on April 15 on Apple TV+.

‘The Man Who Fell To Earth’

The Man Who Fell To Earth is a science-fiction show about the arrival of an alien on Earth at an important time in human evolution. He must learn about humanity while fighting for his species’ survival. The show is inspired by the original novel by Walter Tevis as well as the 1976 film adaptation starring David Bowie.

Developed by Alex Kurtzman (Star Trek: Discovery), the series stars Chiwetel Ejiofor as the titular alien, along with Naomie Harris, Jimmi Simpson, and Bill Nighy. The show is set to premiere on April 24 on Showtime.

Spy fans, this one is for you! The Old Man by Thomas Perry is about a former CIA agent living off the grid who finds himself targeted by people who want to kill him. He has to reconcile with his past in order to survive.

RELATED: Best Spy Movies of the 21st Century So Far

This adaptation, starring Jeff Bridges, John Lithgow, Amy Brenneman, and Alia Shawkat, the TV production has been on and off since 2020 due to the pandemic and Bridges’ cancer diagnosis. The action thriller is expected to premiere on June 16 on FX. 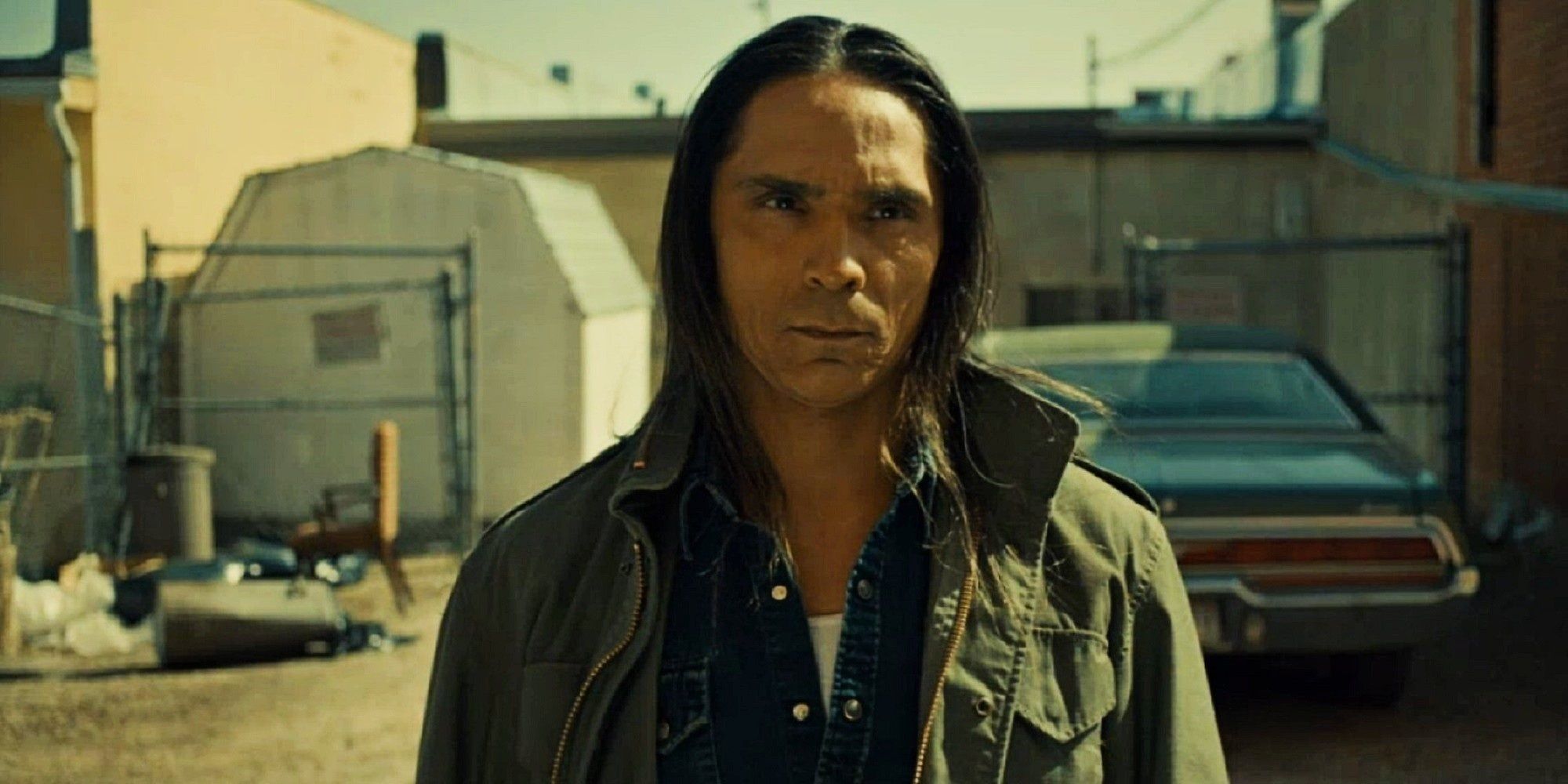 Dark Winds is a Western noir from the celebrated book series by Tony Hillerman, featuring two fictional Navajo police officers. The plot revolves around a double murder investigation in the American southwest in the 1970s. There are 18 books in the series so there are plenty of storylines available for the TV adaptation.

Dark Winds is notable for hiring Native American writers and casting Native American actors in the roles of Joe Leaphorn (Zahn McClarnon) and Jim Chee (Kiowa Gordon). The show will debut on AMC, with the release date to be announced.

Executive produced by Westworld creators Jonathan Nolan and Lisa Joy, The Peripheral is a science-fiction thriller that involves multiple timelines and alternates between the past and the future, based on the novel of the same name by William Gibson.

A printer worker Flynne (Chloe Grace Moretz) takes over a security guard job while her brother Burton (Jack Reynor) is away. She witnesses an incident that she thought is a virtual reality but turns out to be something worse. The Peripheral has no premiere date yet but will be streaming on Amazon Prime Video.

Another time travel series coming to your screen is The Time Traveler’s Wife. You might remember the 2009 movie adaptation starring Eric Bana and Rachel McAdams, and the new TV show is a fresh take on the romantic science-fiction drama, based on the book by Audrey Niffenegger.

The show stars Theo James as Henry, a man with the ability to time travel who falls in love with Clare (Rose Leslie). Their relationship faces challenges as they deal with Henry’s unpredictable movements. The Time Traveler’s Wife is scheduled for release in May on HBO.

The creator of horror TV series such as The Haunting of Hill House and Midnight Mass is back with another scare. Mike Flanagan helms The Midnight Club, a series based on the fan-favorite 90s YA horror book series by Christopher Pike, with a cast that includes Samantha Sloyan, Zach Gilford, and Iman Benson.

The series focuses on a group of terminally ill young adults at a hospice who gather every midnight to tell scary stories. But when one of them dies, strange events start happening. Netflix has not announced a date yet but The Midnight Club sounds like the perfect show to watch on Halloween.

KEEP READING:Classic Movie Adaptations That Are Way Better Than Their Books

Aina is a List Writer at Collider and a fan of spooky stories. When not writing, she can be found watching horror movies and tackling her long list of unread books.

Sign up for Collider’s newsletter for exclusive news, features, streaming recommendations and more