An 11-month-old girl has been shot in the face in the Bronx, leading to a search for the gunman and an outcry from New York City’s new mayor.

The baby is in the hospital in critical but stable condition, New York police said.

The shooting took place around 6.45pm on Wednesday while the baby was sitting in a parked car with his mother outside a grocery store waiting for the father who was inside the store, police said.

A man who chased another man fired two shots and hit the baby in the face, police said.

“An 11-month-old baby shot in the Bronx. If it’s not a wake up call, I do not know what it is,” tweeted New York Mayor Eric Adams. “It should be unthinkable that this would happen in our city. But it did.”

“Leaders at all levels have left the city streets. I do not want that,” he said. “I refuse to surrender New York City to the violence.”

Police have released a surveillance video of the suspect, who they said fled the scene in a gray four-door sedan. The suspect is described as a man in a dark hoodie with a white Nike logo on the front, gray sweatpants and black and white sneakers.

USA News
Ghislaine Maxwell was convicted. Now the focus is on Prince Andrew. 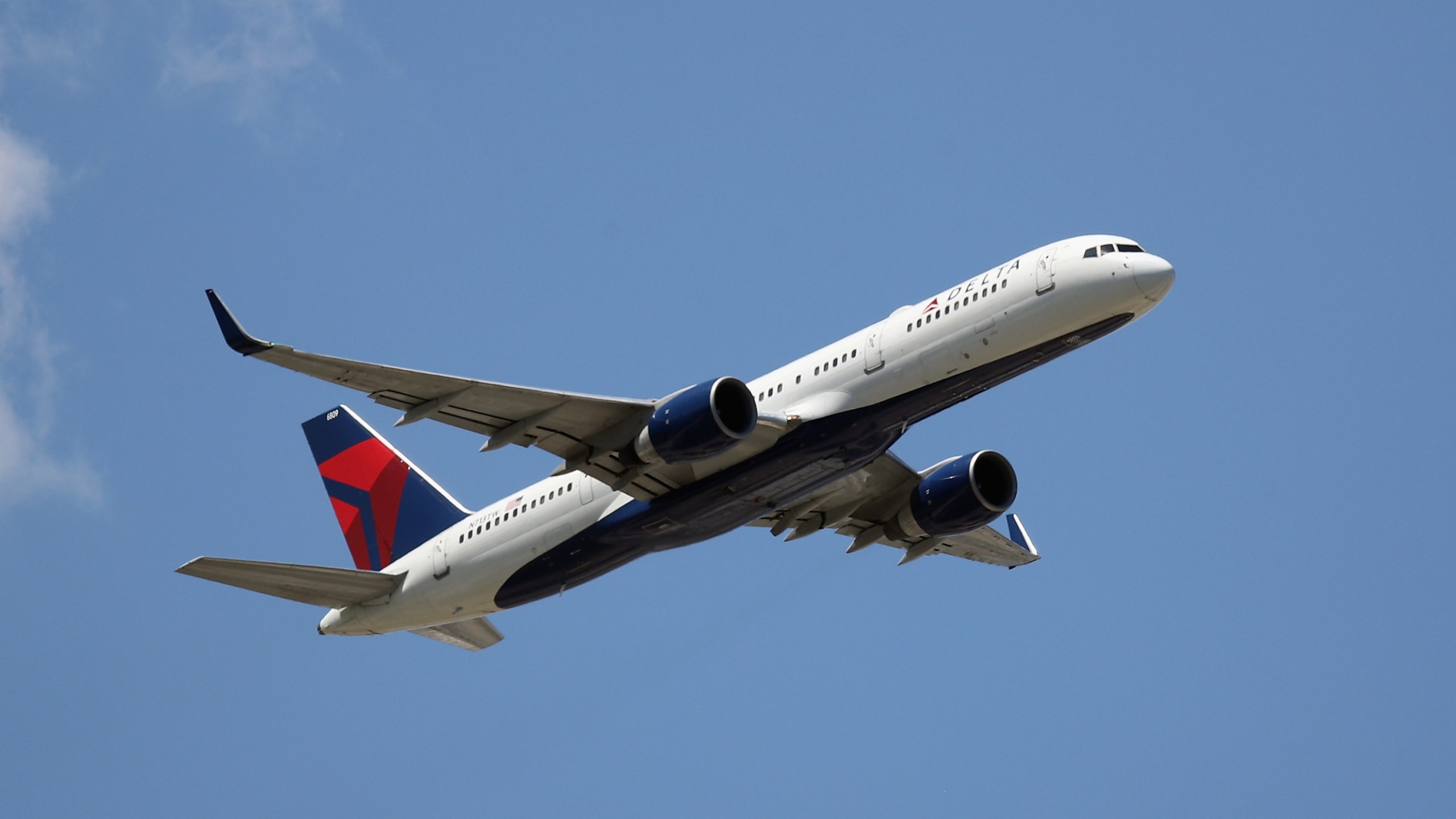 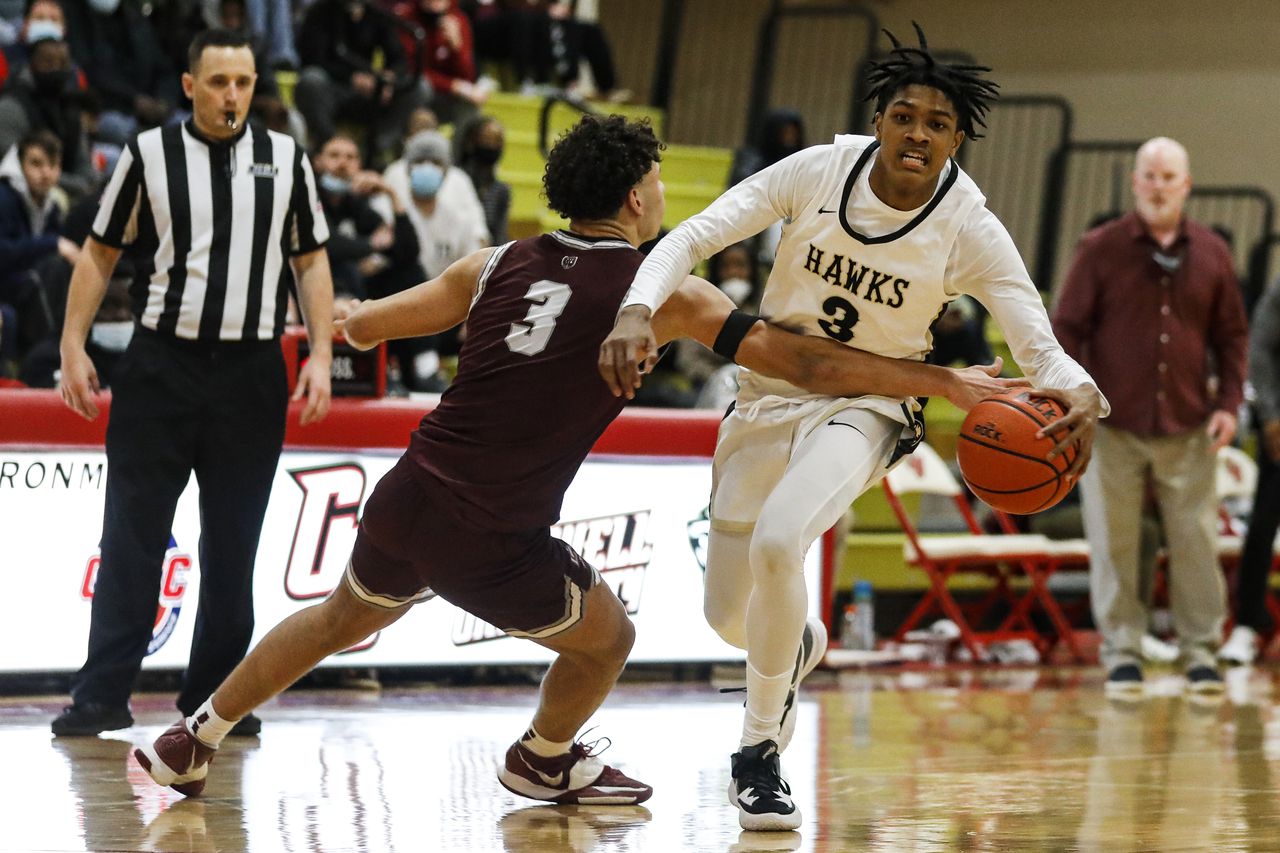