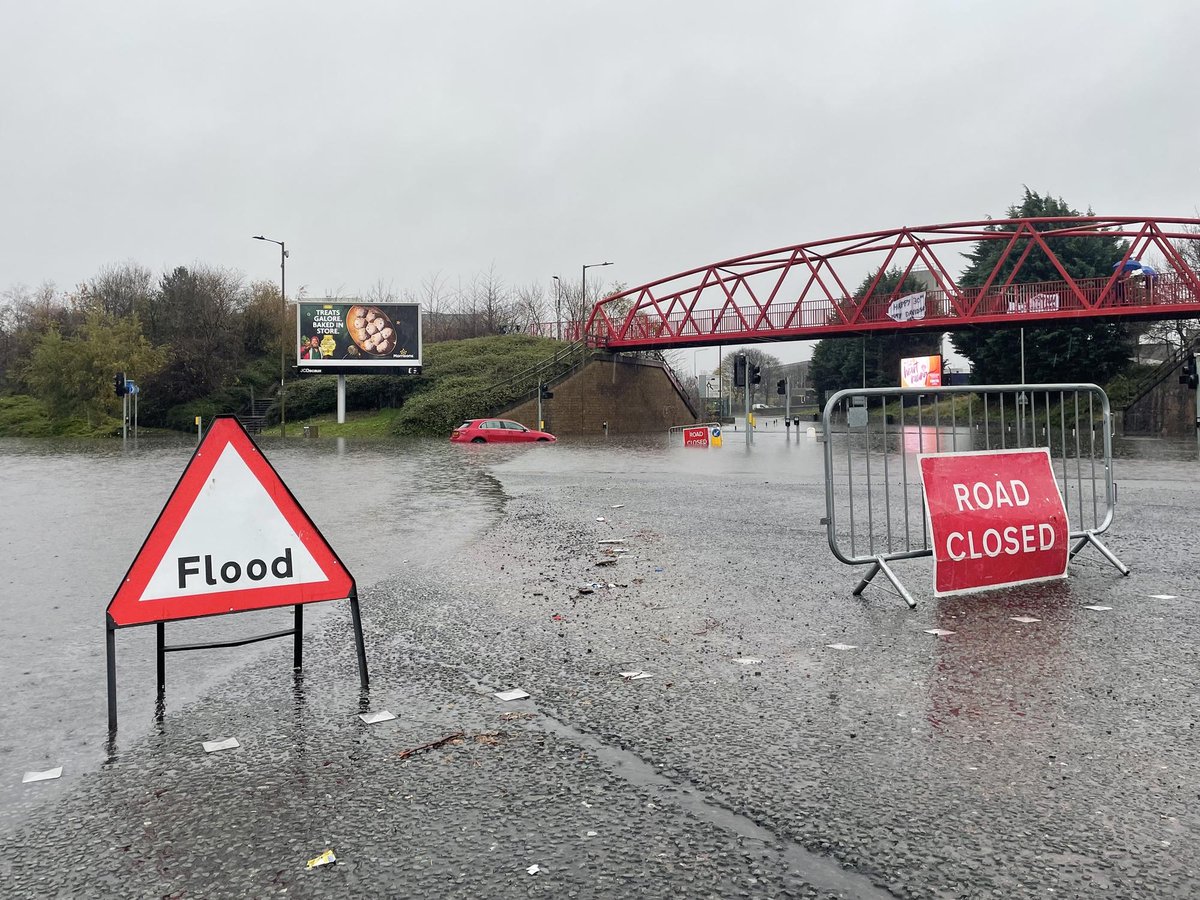 An amber weather warning in eastern Scotland has been extended with flooding leading to school closures and disruption on roads and railways.

Meanwhile, a yellow warning which was in place for a large part of eastern Scotland until 6pm on Friday has been extended until midnight.

In Angus, all schools in Brechin, Montrose and Kirriemuir were closed due to localised flooding, as well as more than a dozen others.

1. A general view of flooding in Edinburgh

An amber weather warning in eastern Scotland has been extended as heavy rain drenches parts of the country.

2. The scene in Edinburgh.

3. The view from the Red bridge, Ferry Road

4. A general view of flooding in Edinburgh

Traffic Scotland said there were reports of vehicles becoming stuck in standing water on the A90 Southbound between Laurencekirk and Brechin and the road was later closed southbound at Stracathro. 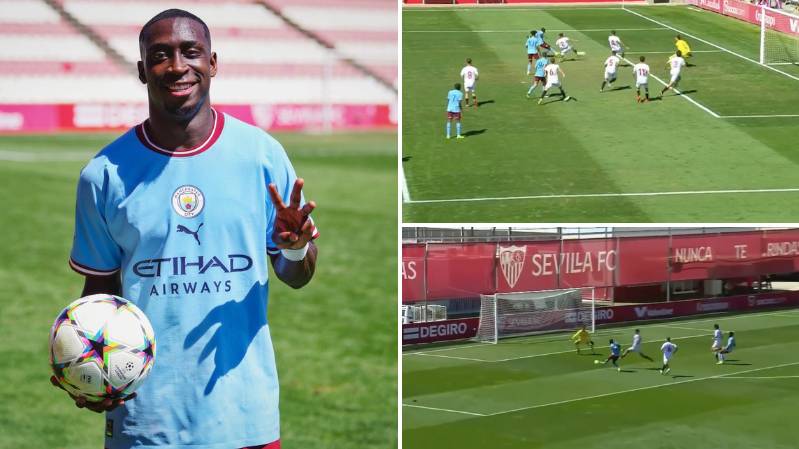 If Southampton are looking for another Manchester City top prospect to snap up then Carlos Borges should be at the{...}

The abduction of a former Libyan intelligence operative accused of preparing the bomb that brought down Pan Am flight 103{...}