14-Year-Old Boy To Be Charged With 3rd-Degree Murder In Connection To Fatal Beating Of 73-Year-Old Man: Sources – CBS Philly

PHILADELPHIA (CBS) — Sources close to the investigation tell CBS3 a 14-year-old boy is being processed on charges of third-degree murder and conspiracy in connection to the brutal beating of a 73-year-old man that was captured on camera in North Philadelphia. James Lambert later died from his injuries.

BREAKING: Sources close to the investigation confirm the 10-year-old has been released from police custody but his 14-year-old brother is being processed on charges of third-degree murder and conspiracy. @CBSPhilly https://t.co/4gTZROsYzG pic.twitter.com/ehFSp4z15t

Eyewitness News cameras were there at Philadelphia police headquarters as two young brothers — ages 10 and 14 — turned themselves in to authorities around 4 p.m Monday.

The 10-year-old has since been released, sources say.

Police confirm the brothers were among seven juveniles captured on camera in a violent attack that happened last month in North Philadelphia.

Investigators are still working to identify some of the teens seen in that hard-to-watch security video.

Surveillance video shows the group of four males and three females taunting and striking Lambert with a traffic cone along the 2100 block of Cecil B. Moore Avenue in North Philadelphia. Lambert died the next day from injuries to his head.

It’s not clear what the roles were of the two brothers who walked into police headquarters.

Officials say they have been in touch with some, but not all, of those seen assaulting Lambert. Police say they are expecting others seen in the video to also turn themselves in.

Krasner talked with Eyewitness News in a one-on-one interview.

Does he expect to charge any of those teens with murder?

“Certainly on the very limited information we have it seems very likely, yes,” Krasner said.

The attack happened around 2:30 a.m. just a week before the city’s curfew ordinance, prompting questions about their parents’ responsibility.

“We all have a role to play as parents and one of the roles is to try to encourage and push our kids to do things that make sense,” Krasner said.

The grieving family of the 73-year-old victim talked with Eyewitness News over the weekend, urging each of the teens and their parents involved in the incident to do the right thing.

“Let them turn themself in, turn yourself in. How could you let us suffer like this? You took him away from us,” said Elsie Stephens, the victim’s sister.

CBS3’s Matt Petrillo and Alicia Roberts contributed to this report. While the summer heat may have us dreaming of cooler days, two breweries in Chander are already planning events to{...} 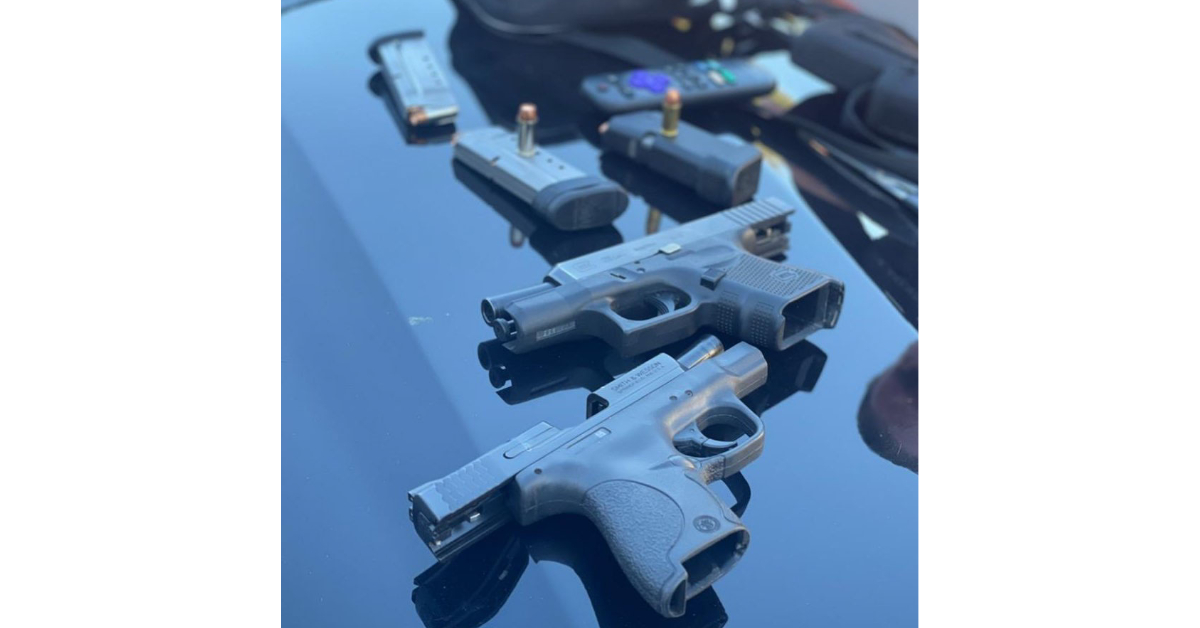 WALNUT CREEK, Calif. (KRON) — Two pistols were recovered from a stolen rental car parked in a residential area,according to{...} 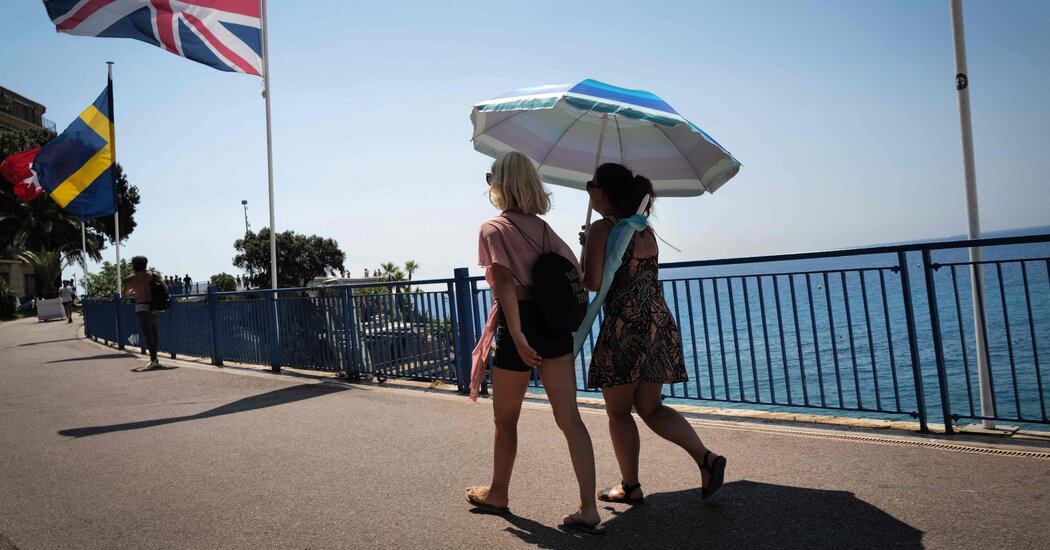 Weather forecasters say that Britain this week may experience its highest temperature on record — more than 40 degrees Celsius,{...}