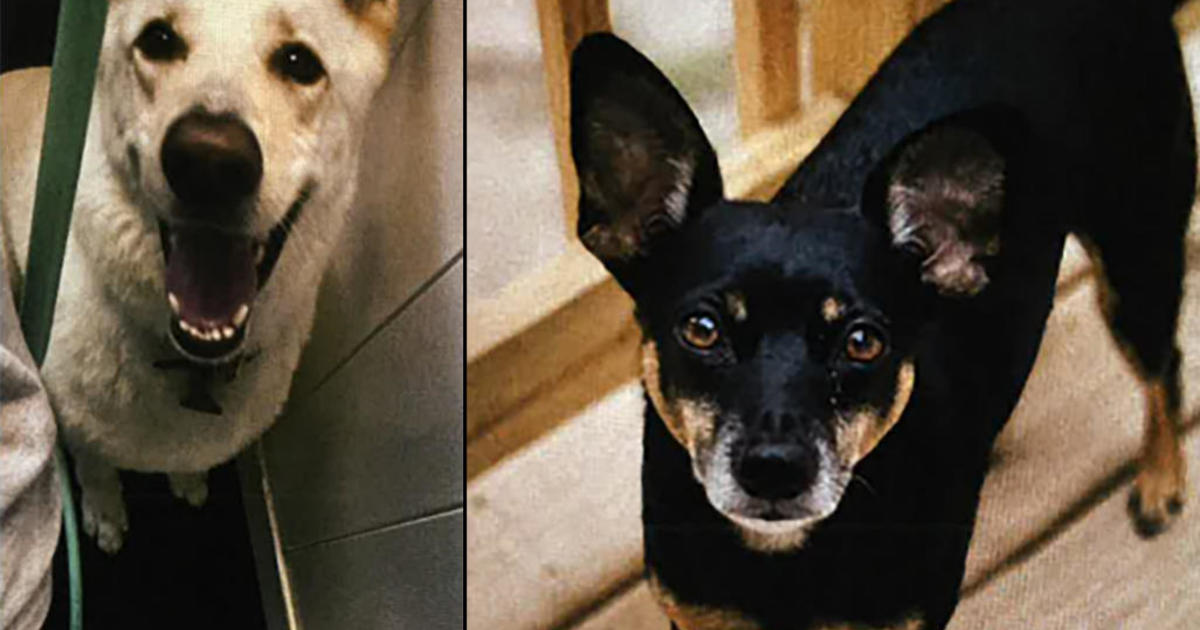 ST. PAUL, Minn. — It’s easy to find joy when your job is to care for the energized pups at St. Paws Dog Daycare and Boarding, except on this day.

“Everyone has been just kind of very teary-eyed, very heavy-hearted and they’re distraught that we had lost the animals that we take care of every single day,” said Mariah Ranegan, the assistant manager.

Behind the business early Thursday morning, Jen Cadwell-Parker, who works nearby, saw a bunch of dogs roaming the alley. She brought them inside the daycare’s opened back door and past several opened gates. She found a phone list for staff and started calling.

“I thought it was an utter nightmare,” Ranegan said of getting the phone call.

14 dogs are boarding at the facility. Three were missing. Two have since been found, have one has not. The missing dog is named Cooper, a black Miniature Pinscher.

Staff feel someone deliberately entered the daycare just to let the dogs out of their kennels where they sleep.

“There’s no way a chihuahua can open (the kennel), jump down from this height and just run out the door. It doesn’t happen that way,” said Ranegan.

Cadwell-Parker had a bad feeling after seeing all the kennel doors open. “Went back to work and I just cried because you know, not just for the dogs and the owners, but I feel really bad for the (business) because somebody’s setting them up,” Cadwell-Parker said.

Cooper was last seen at the Menards about a block away down University Avenue.

“We’ve been on foot searching for, since like 6:45, 7:00 in the morning,” said staff member Nika Brindle. She and a co-worker walked several miles along nearby railroad tracks and through backyards, yelling out the dog’s names and shaking around a box of treats. “I feel pretty defeated because I thought, I’m sure we would have found them by now,” she said.

Ranegan said the dog’s owners have been called. A dog owner herself, she dreaded the thought of learning your pet that you left at a boarding facility was suddenly missing. “Especially being out of town and feeling helpless,” she said.

The investigation is ongoing, but no arrests have been made nor suspects identified.

“I wanna stomp on something for once, see what it feels like.” It’s a thought with ample justification for any{...} 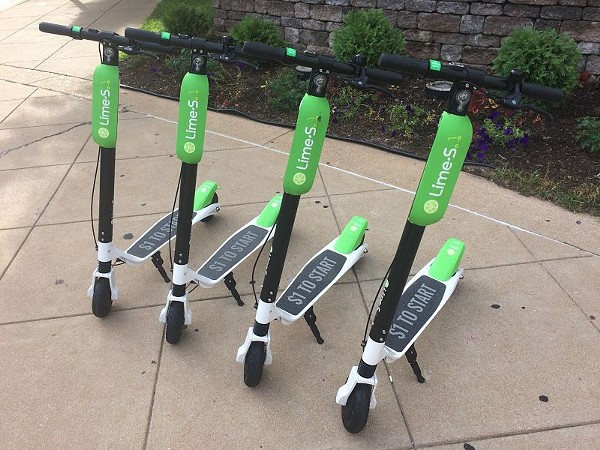 click to enlarge DANIEL HILL The scooter ban remains in place. Downtown St. Louis will not be seeing electric scooters{...}

This week offers unique opportunities to see into the work of artists through artist talks and lectures, appreciate modern developments{...}