Two 16-year-old boys were hospitalized in critical condition after a drive-by shooting in Garfield Park on Wednesday, police said.

The boys were standing in the 3800 block of West Gladys Avenue about 5:20 p.m. when someone in a passing car fired shots, striking one boy in the abdomen and the other in the head, police said. Authorities offered no description of the vehicle.

Area Four detectives are investigating, and no one is in custody.

Police have not released further details. 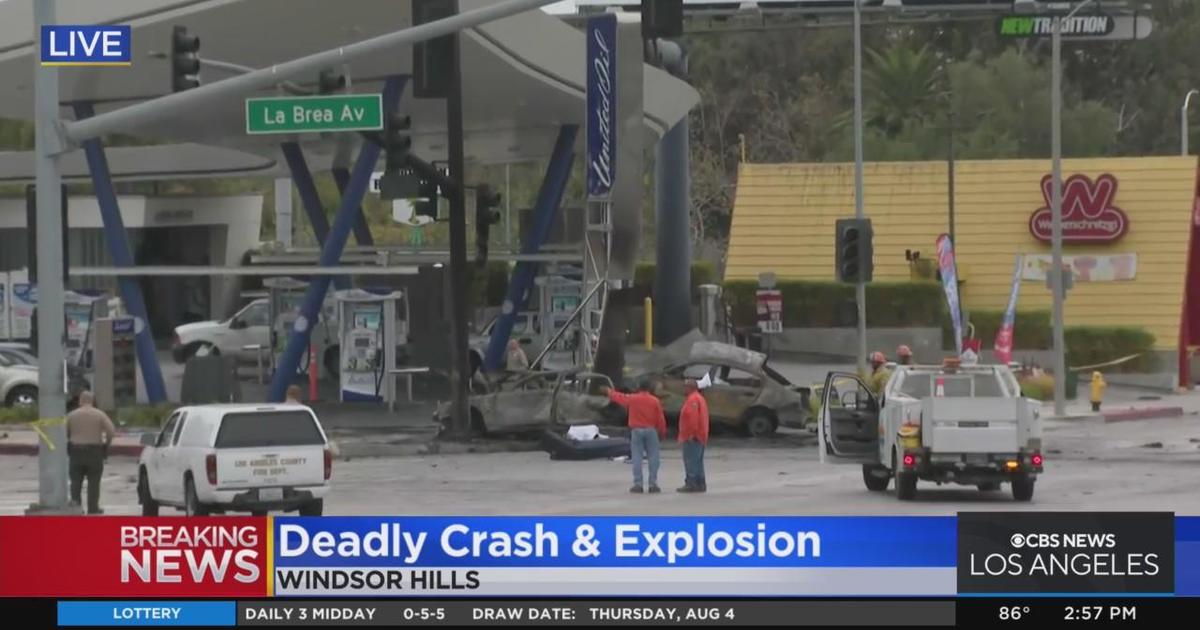 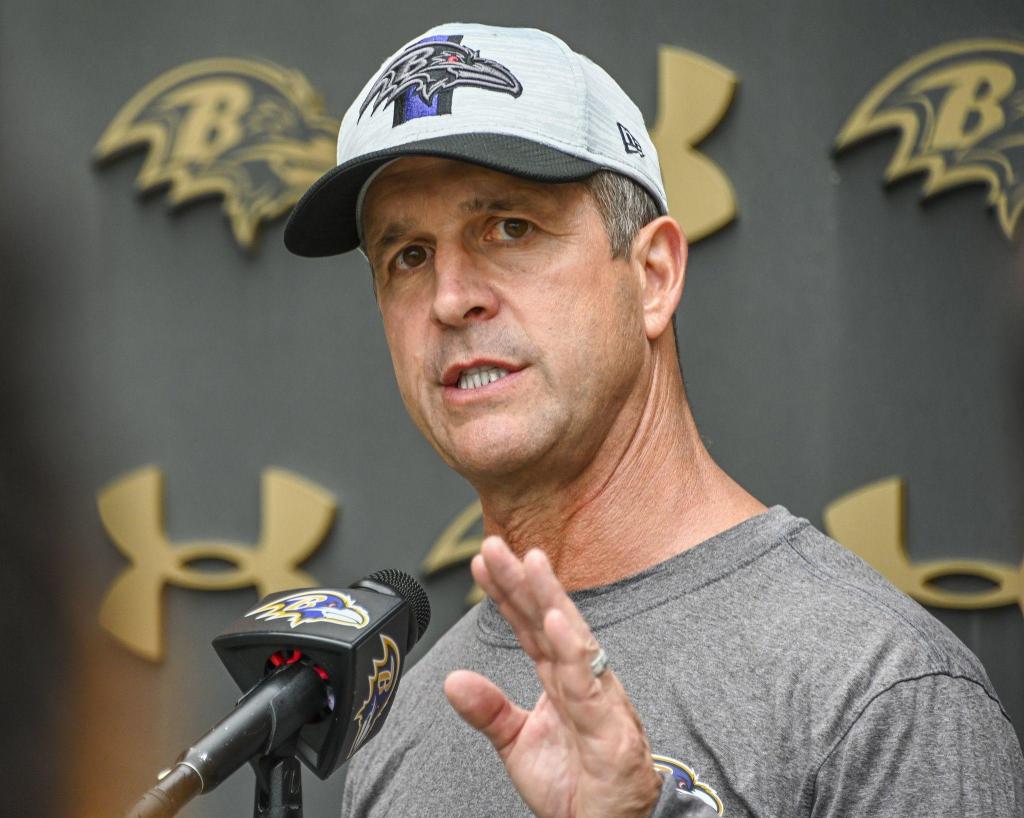 It was not the ending any of them had envisioned. As the Ravens trudged off their home field on a{...} 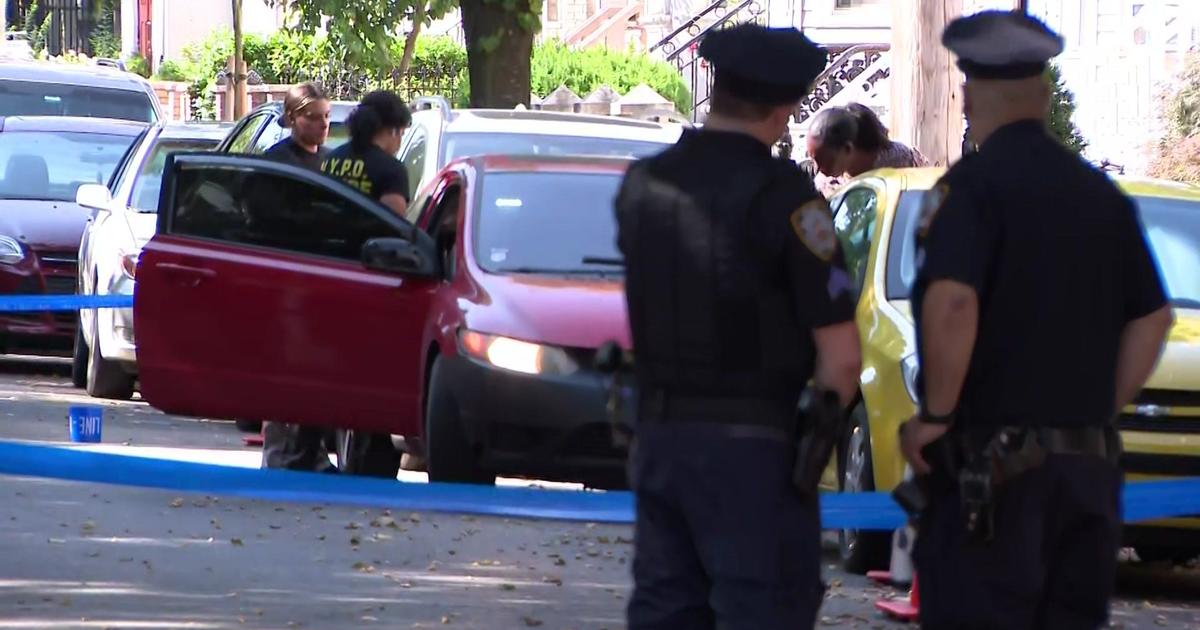