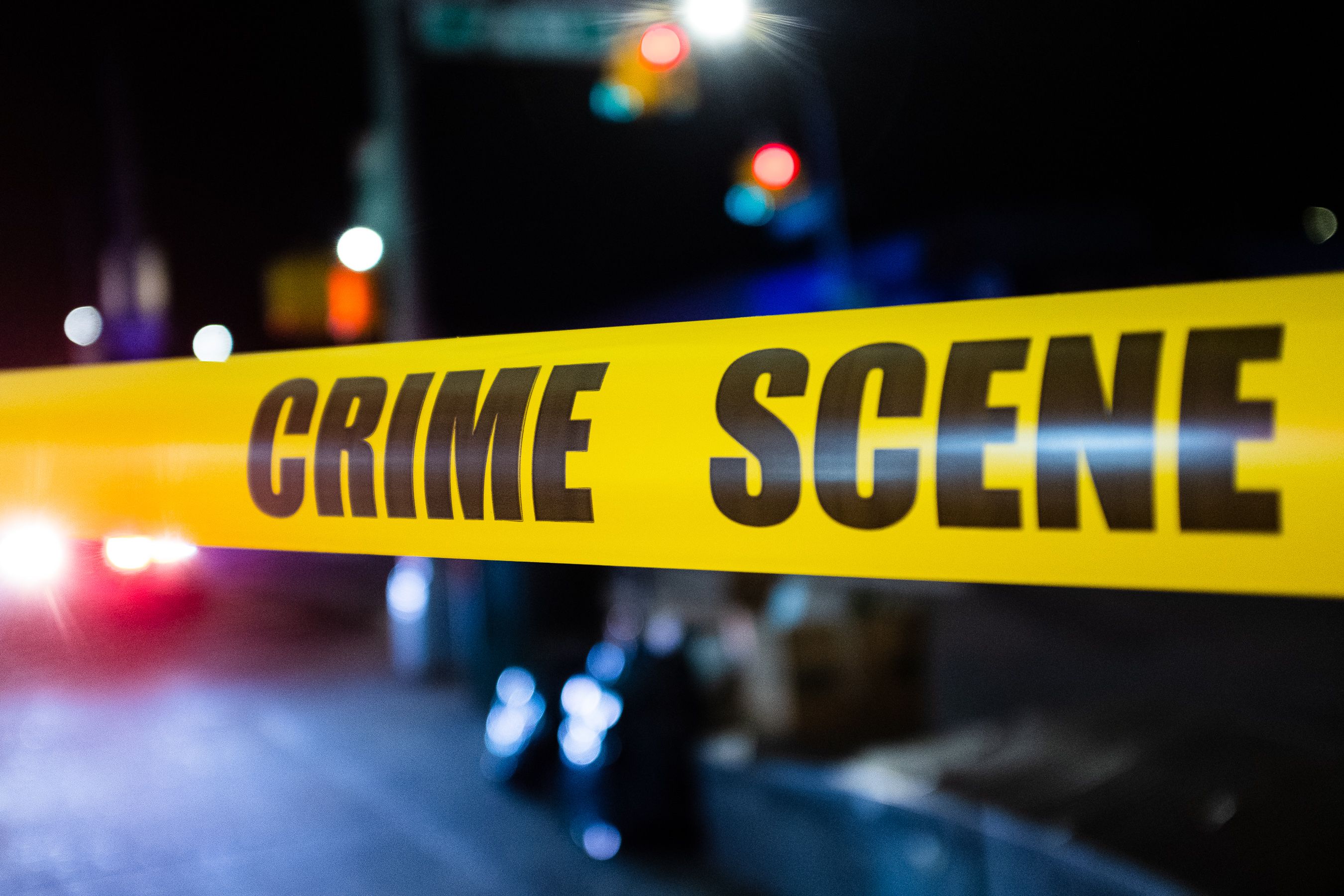 A shooter shot two people down outside a church in Iowa Thursday night.

The perpetrator also died at the scene, according to police.

Police responded to the scene at Cornerstone Church on the southeastern outskirts of Ames around 6:50 p.m.

Police did not provide any details about the shooting or identified anyone involved Thursday night.

The Story County Sheriff’s Office said there was no longer a threat to the public.