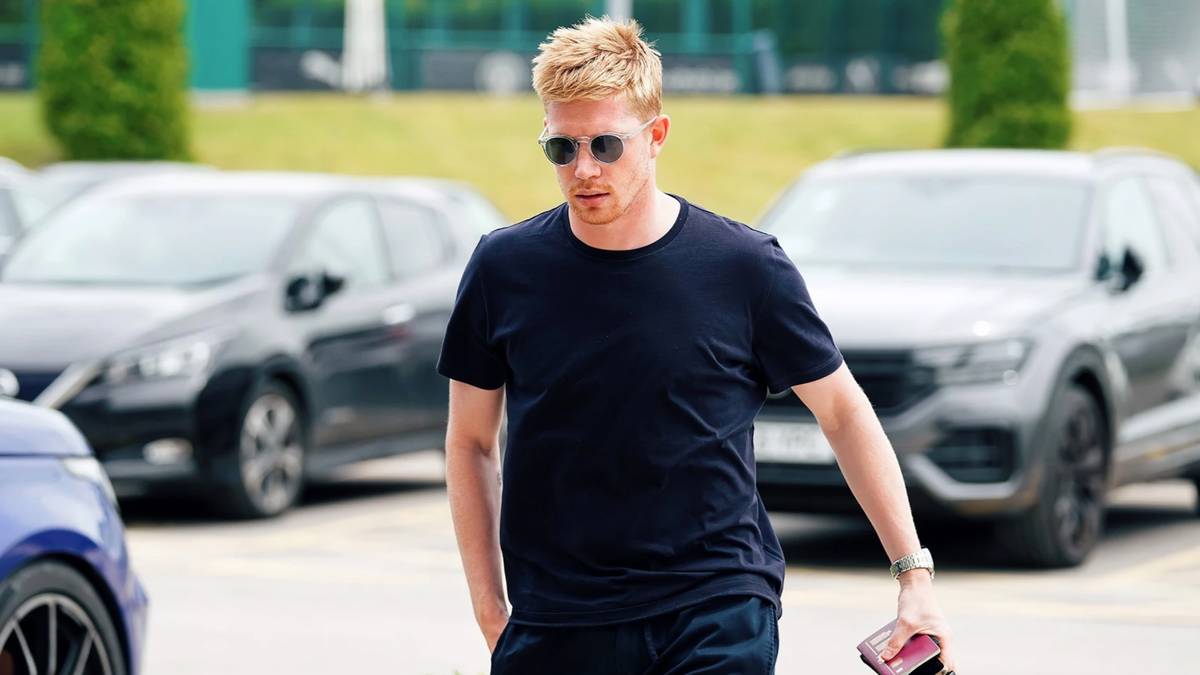 A total of 20 Manchester City players have been spotted returning to training on Monday.

Pep Guardiola’s Premier League title-winning squad have reported for training ahead of the start of pre-season.

With work now underway at the City Football Academy, Manchester City will remain at their training base for this week, before jetting off on their pre-season tour.

Guardiola and his City first-team squad are scheduled to jet off to Houston, Texas on Saturday ahead of their pre-season tour of the United States.

City have two fixtures scheduled as part of their tour, with matches against Club America and Bayern Munich set to prepare the squad for the return of competitive action at the end of this month.

The club’s first training session of their tour of the USA is currently scheduled for Sunday.

Before then however, supporters from all over the globe got their first glimpse of their stars since the conclusion of club football in May.

A number of players returned to the City Football Academy on Monday, to get their fitness levels back up to scratch as they work towards yet another intense season.

Spotted through a variety of club media released on Monday, here is a complete list of the players spotted returning to action:

It must however be noted that a player missing from the list does not necessarily mean they are absent, with the club only showcasing portions of their media captures from the first day of training.

This season has plenty of excitement in store for City supporters.

The club’s new signings alone have been a reason for fans to look forward to the campaign, with the likes of Erling Haaland and Julian Alvarez in particular set to add a new dimension to their attacking line. 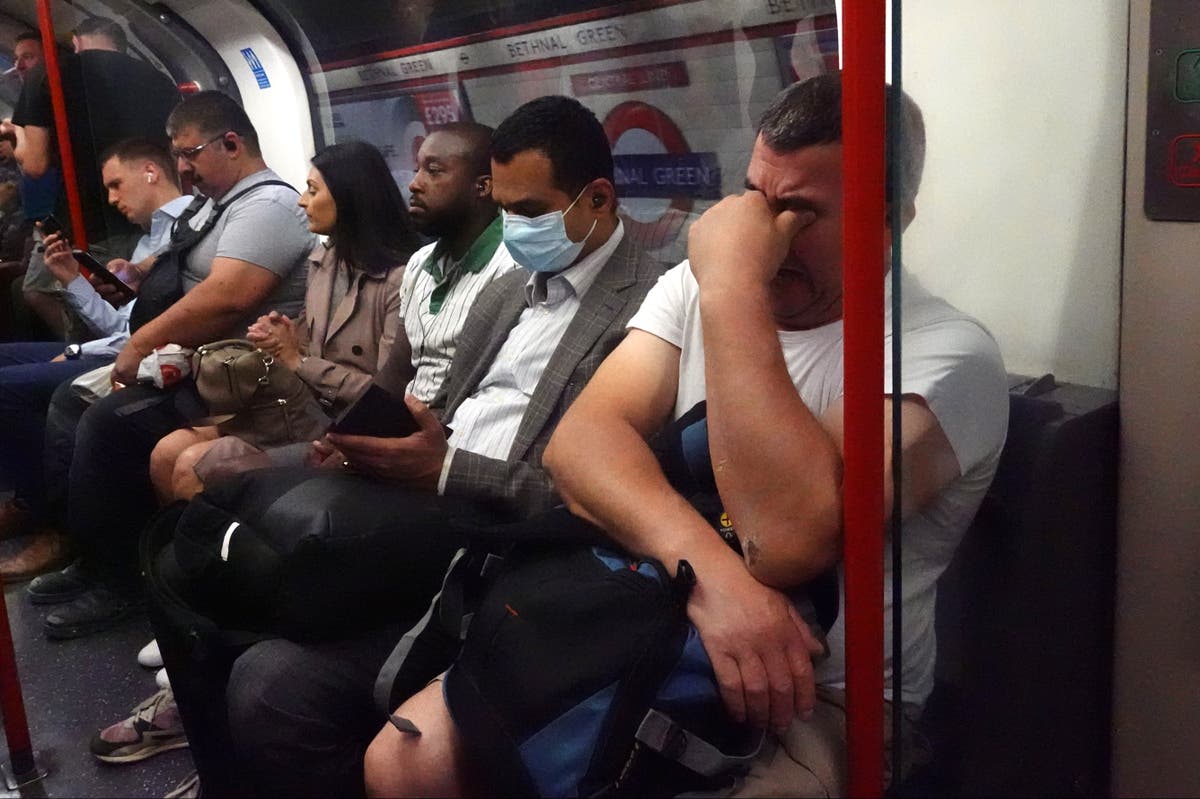 Britain’s first red extreme heat warning has been issued as temperatures are predicted to hit up to 40C on Monday{...}

Conservative MPs have condemned “divisive, disingenuous and disturbing” interventions against Rishi Sunak by the culture secretary, Nadine Dorries, including a{...} Arsenal fans would have been forgiven for having one eye on how Manchester United fared on Sunday in a game{...}