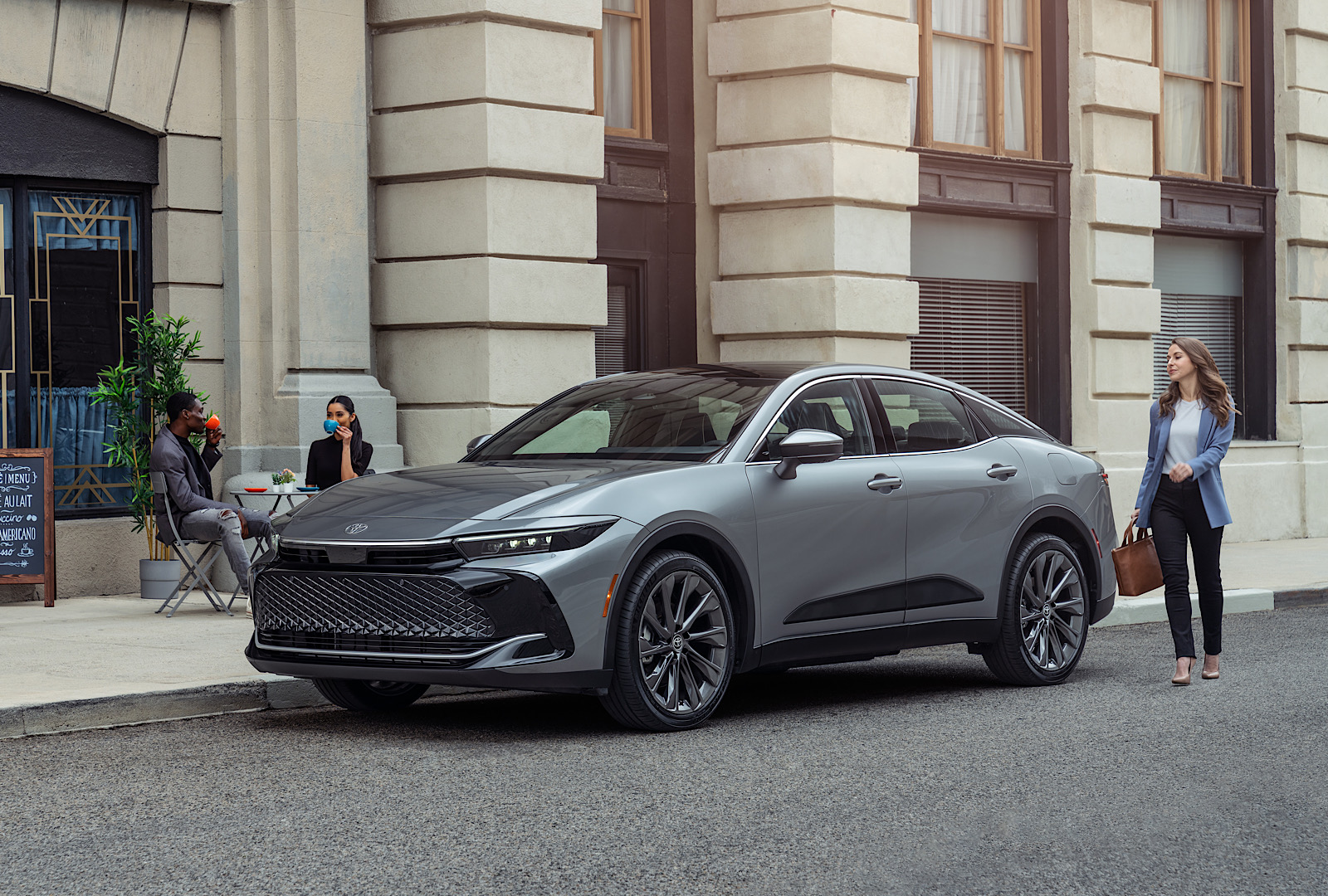 2023 Toyota Crown Brings Hybrid Power, High-Riding Style to the US

Toyota Motor Corporation debuted the 2023 Toyota Crown today, announcing simultaneously that the latest iteration of the vehicle will make its way to North America, replacing the Avalon in the company’s lineup.

The first-generation Crown was called the “Toyopet Crown” when it debuted 1955. It was the first Japanese car to be sold in the U.S. three years later. The last Toyota Crown was sold in the country in 1972. In the years since, through 15 generations, it has become known as the automaker’s most premium sedan.

The design of the new Crown is less sedan than previous generations. It has a high-riding body style similar to the all-electric Polestar 2 and the long-dead Honda Accord CrossTour. It sits lower than a typical SUV, but higher than a traditional car.

The flagship model will be sold in three trim: Crown XLE, Limited and Platinum. Buyers will have two powertrains to choose from; wheel drive is standard.

All Crown XLE models get a black interior. Moving up to the Crown Limited adds the option of macadamia or black and chestnut interior color options.

Toyota offers the Crown XLE and Limited with its fourth-generation Toyota Hybrid System, giving drivers 340 horsepower (hp) to work with. The 2.5-liter four-cylinder engine is paired with two electric motors and gets a Toyota-estimated 38 miles per gallon (mpg). Drivers can utilize the car’s three drive modes: Normal, Eco and Sport.

The Hybrid Max powertrain is only available in Crown Platinum models. It features a turbocharged 2.4-liter four-cylinder engine that is paired with a six-speed automatic transmission and a front-mounted electric motor. Designed to offer sportier acceleration, the Hybrid Max power plant gets just 28 mpg.

More details about the vehicle, including pricing, are expected to be announced prior to the model’s arrival on dealership lots later this year. The Secret Sesh has served as the barometer for Los Angeles cannabis events hype for a decade, and it’s back{...} 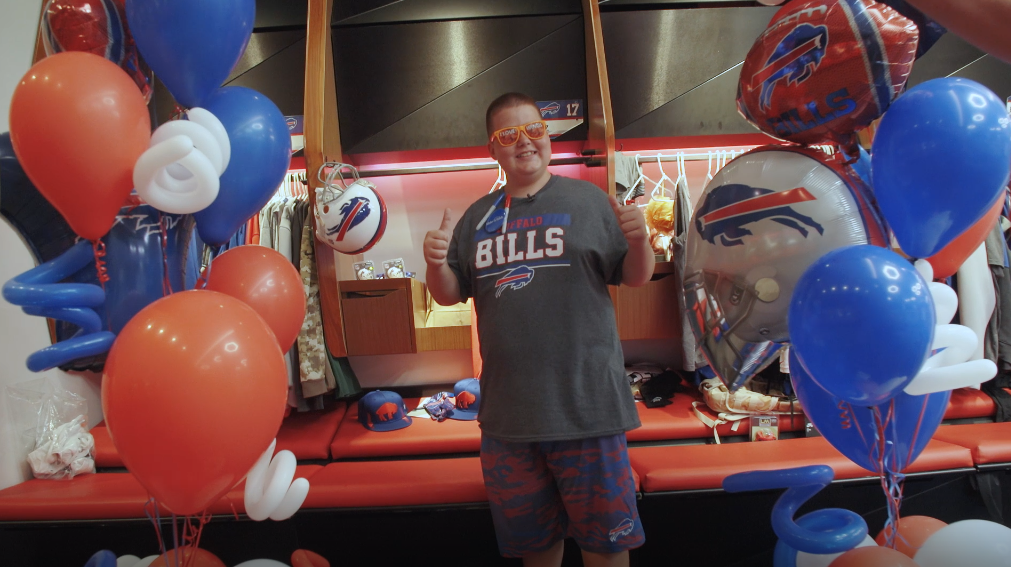 ORCHARD PARK, N.Y. (WIVB) — Fans were fired up for Friday’s Red and Blue practice at Highmark Stadium. The Bills{...} 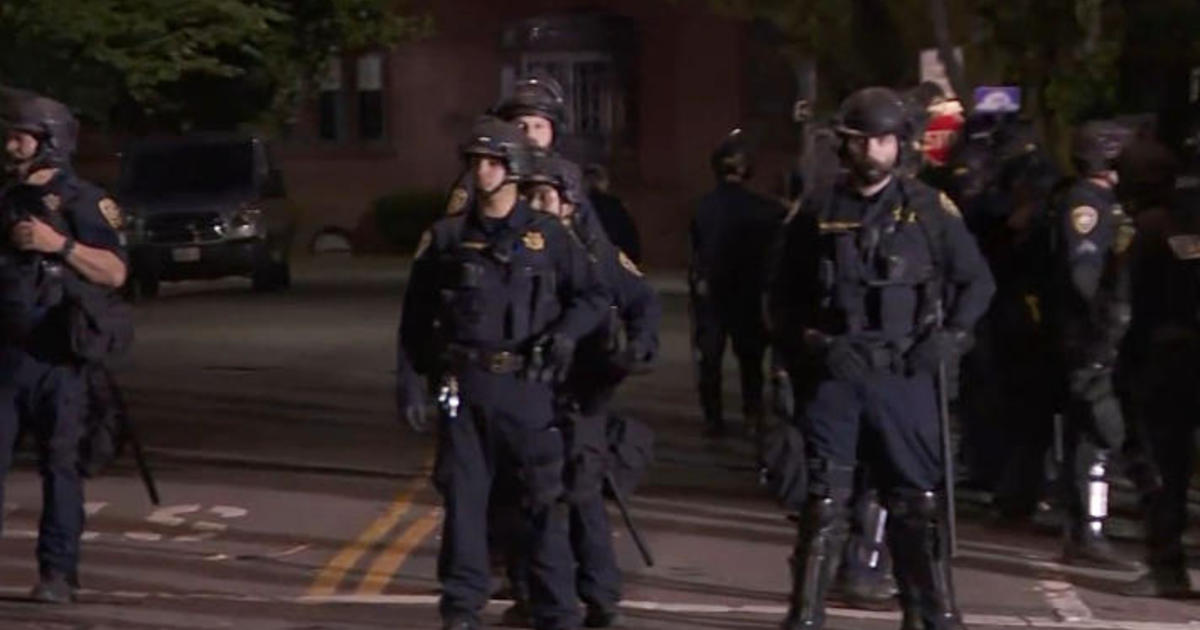