Four children were among the five people killed in a house explosion Thursday night in Pennsylvania, a report said.

Alana Wood, 13; Jeremiah White, 12; Nehemiah White, 10; Tristan White, 8; and Francine White, 67, died in the explosion in Pottstown, which wiped out one home and severely damaged others, officials said Friday, according to WPVI-TV.

Eugene White, 44, and Kristina Matuzsan, 32, were left in critical condition, the station reported. It was unclear how the victims were in family.

The cause of the explosion is still under investigation, authorities said.

Neighbor Kim Kulp says her grandchildren were best friends with the young victims.

“Everyone will be affected by this. This is just awful. It hit too close to home,” Kulp told the station.

“Their kids also loved our dog, so they cycled and followed us on walks,” said neighbor Rebecca Scott. “They were really good kids. This family did not deserve what happened to them.”

“I really thought it was really high thunder right nearby, but it shook the area,” Christian Gonzalez told the station.

“The house was shaking and I thought it was an earthquake. We all came outside to see what was going on, “said another neighbor.

Teaching was canceled Friday in the district of 22,000, about 40 miles northwest of Philadelphia.

“Our thoughts and prayers go out to these families. When schools reopen, our counselors and psychologists will be available to provide support,” Superintendent Stephen Rodriguez reportedly wrote in a letter to families. 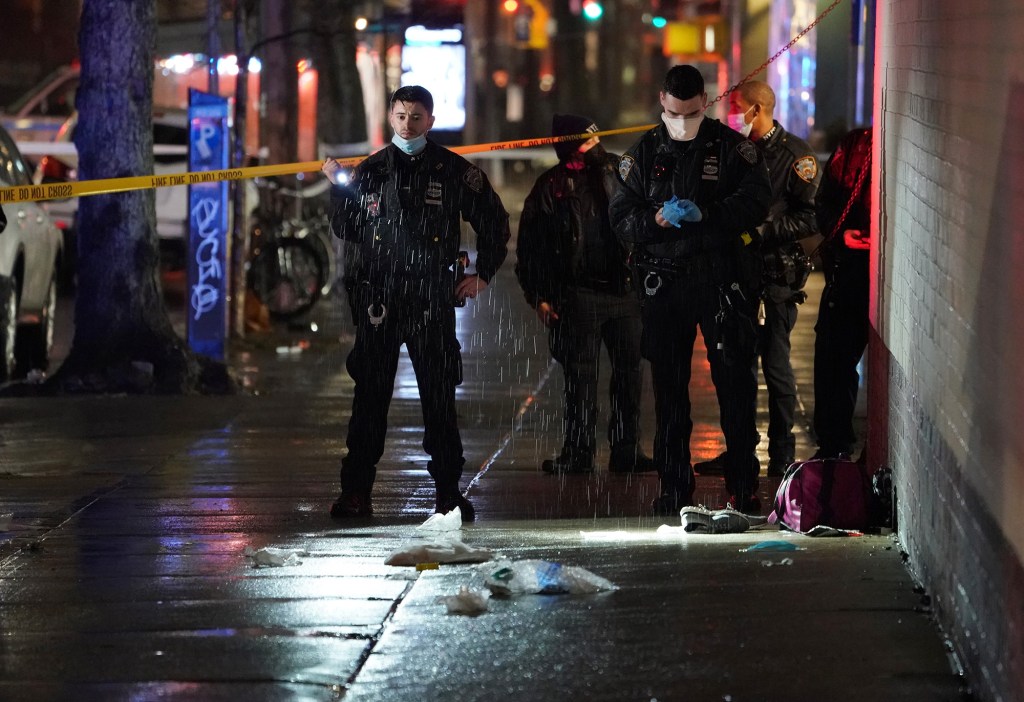 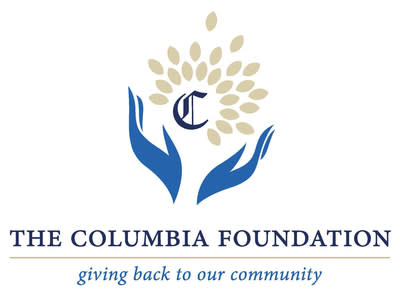