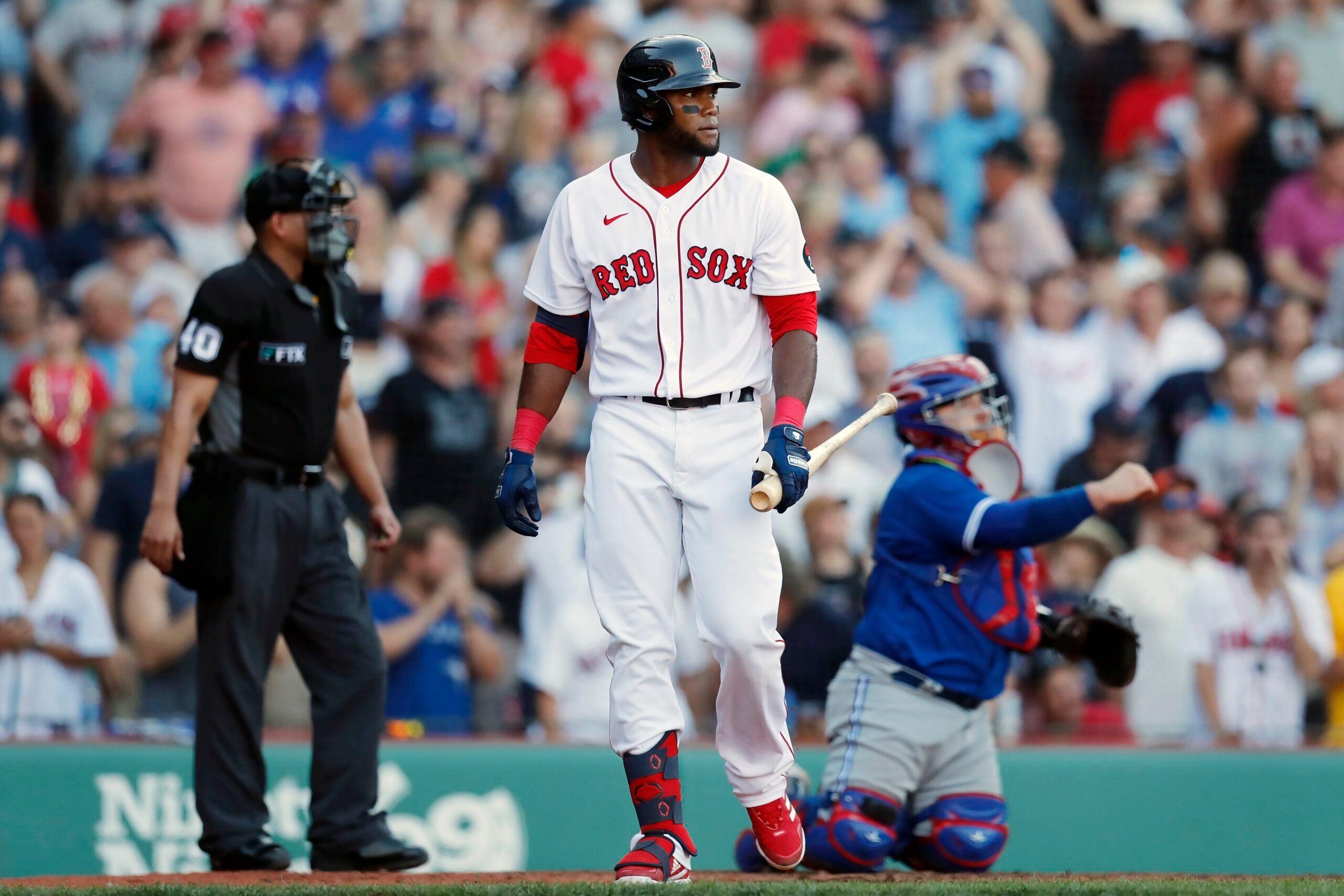 They didn’t give up 28 runs this time, but the shorthanded Red Sox struggled to capitalize in key moments and fell, 4-1, to the Blue Jays on Saturday at Fenway Park.

The Sox have now lost four straight, eight of nine, and 12 of 15, and this loss ensures they’ll move to 0-11-1 in series against American League East teams. Despite their recent woes, they’re still above .500, but they may not be for long in large part because of a steadily growing list of injuries.

This was an infinitely cleaner all-around effort than the disaster that unfolded the night prior, but the Red Sox managed just one run off Toronto starter Alek Manoah and have now been outscored 59-9 in their last four games.

“That was actually better than last night,” Manager Alex Cora said. “Obviously the outcome’s not what we wanted, but we battled to the end.”

They’re missing some of their key players.

When the Red Sox ripped off 19 wins in 23 games, their lineup resembled something along the lines of Kiké Hernández, Rafael Devers, J.D. Martinez, Xander Bogaerts, Alex Verdugo, Trevor Story, Franchy Cordero, Christian Vázquez, and Jackie Bradley Jr. It was deep, balanced, and had many threats.

On Saturday, Hernández, Devers, Martinez, and Story were all out due to various injuries. While Martinez and Story are expected back soon, there’s only so much the Red Sox can do with some of their heavy hitters noticeably absent.

Against the Jays, Jarren Duran, Vázquez, Verdugo, Bogaerts, Cordero, Bobby Dalbec, Bradley Jr., Yolmer Sánchez and Jeter Downs made up the starting nine. Duran is hitting .183 in July and hasn’t looked like himself lately. Vázquez and Verdugo are steady but aren’t accustomed to hitting in the 2 and 3 slots. Bradley Jr. isn’t typically a 7-hitter, and Sánchez and Downs aren’t too potent at the plate.

Cora has to cobble together a lineup with players trying to adjust to new roles, and it’s going about as expected.

They had their chances against the Jays.

Despite their youth, the Red Sox had seven hits and had decent success at times against Manoah.

Dalbec provided the lone run on a 391-foot solo shot in the second inning that gave the Red Sox their first lead in three-plus games. That was all they could muster, however. The Sox had at least one hit in each of first four innings and a base-runner in seven of the first eight, but they weren’t opportunistic.

The Jays tacked on another run in the ninth, and the Red Sox went down in order without much of a fight.

“We haven’t been able to finish games,” Cora said.

Kutter Crawford didn’t do anything spectacular, but he did enough to give the Red Sox a chance. Anything would be better than Friday night, but he fared admirably outside of a three-run third that proved to be costly.

Crawford allowed five hits, struck out four, and threw 52 strikes on 77 pitches in six innings. Apart from of a poor start against the Cardinals, he’s gone at least five innings in every start since mid-June.

He said his goal is always to get through the sixth. Toronto started the third with four consecutive hits, but Crawford regrouped and didn’t let the damage escalate.

“Overall, I thought it was pretty good,” Crawford said. “Just that one inning where I gave up the three runs. They started jumping on it pretty early.”

They dropped another series against an AL East opponent.

The Red Sox are 12-3-3 in series against teams outside of their division, so Bogaerts is choosing to focus on that. Thirty-seven of their remaining 68 games are versus teams in the AL East, so it will sort itself out in the coming months one way or another.

“In the end, you’re just trying to get to the playoffs,” Bogaerts said. “I know a lot of people make a big deal out of it, but if you get in as the last wild card, you still have a chance.”

Making the playoffs is still possible, but the Red Sox don’t resemble a postseason team at the moment.

Saturday was a step in the right direction, but it will take a lot more consistency – plus some mercy from the injury gods – if they want to salvage their season. 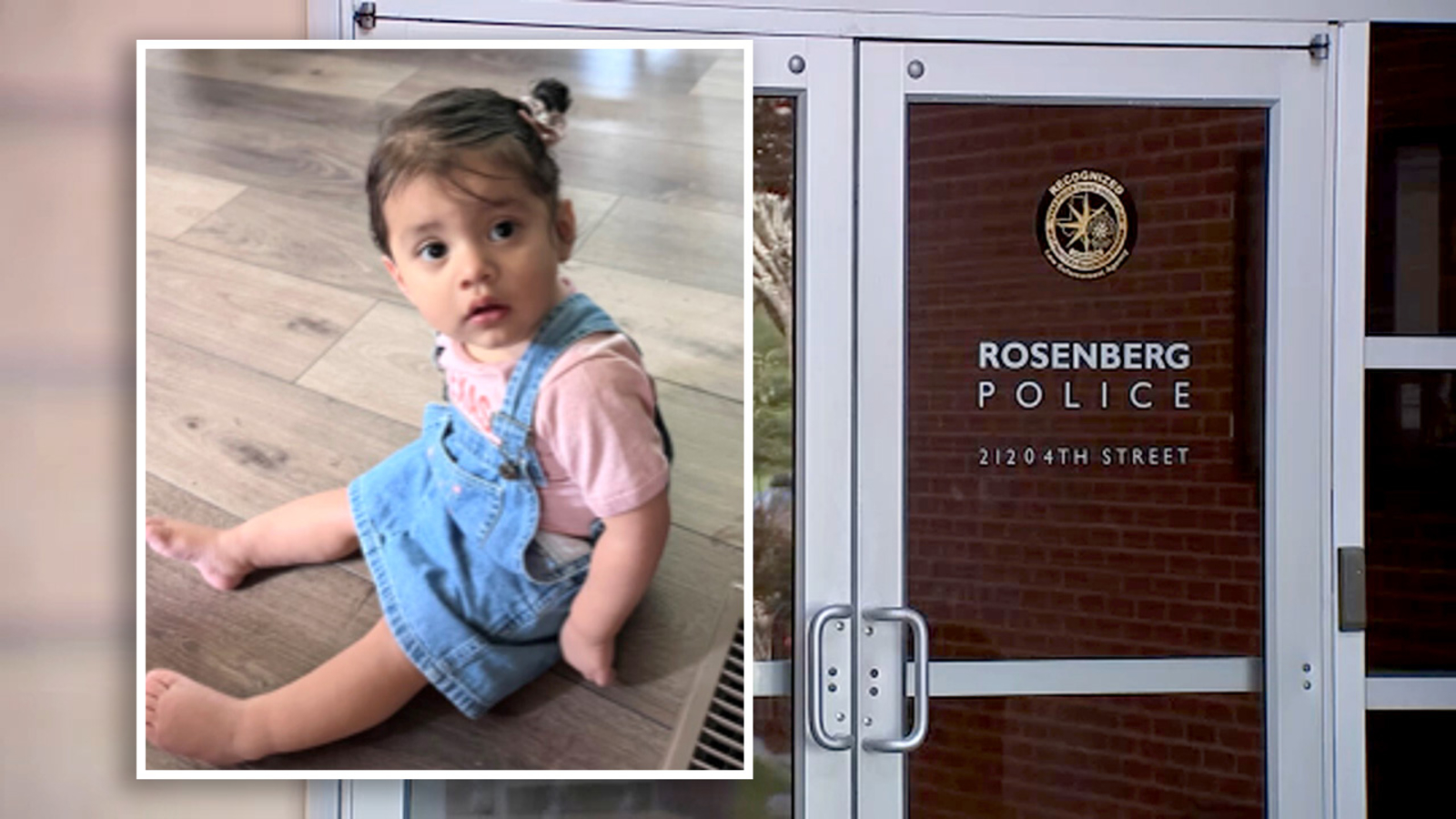 ROSENBERG, Texas (KTRK) — A suspect and 1-year-old girl at the center of an Amber Alert are both dead, Rosenberg{...}

“Of all the challenges a child experiencing homelessness may be faced with, a basic lack of supplies to complete schoolwork{...}