45 bicycles found after theft in Islington

Police are looking for the owners of 44 bicycles discovered in the course of an investigation into a theft in Islington.

Hertfordshire Constabulary has published photographs of the recovered vehicles.

The force said the victim of the theft in Islington traced his bike’s location thanks to a security tracking device.

It was in Harriet Way, Bushey, and when officers went to the property,  they discovered a further 44 bicycles.

A 53-year-old man from Bushey was arrested on suspicion of theft. He has been released under investigation while enquiries continue.

Investigator Kay Leverton said: “We are releasing the images of these bikes that were recovered as we suspect they may also have been stolen and are hoping to reunite them with their rightful owners.

“If you think one of the bikes may belong to you, or if you have any further information you think may assist with our investigation, please get in contact with me via email.”

See all the pictures at www.herts.police.uk/news/hertfordshire/2022/september/do-you-recognise-these-bikes-that-were-recovered-in-bushey/

You can register your bike on a national database at www.bikeregister.com.

A PLANNING application for new holiday lodge caravans at Wharton Park Golf and Country Club has been rejected. The club{...} The local authority has pulled the plug on plans to create a hydroelectricity scheme at Charlestown Weir due to rising{...} 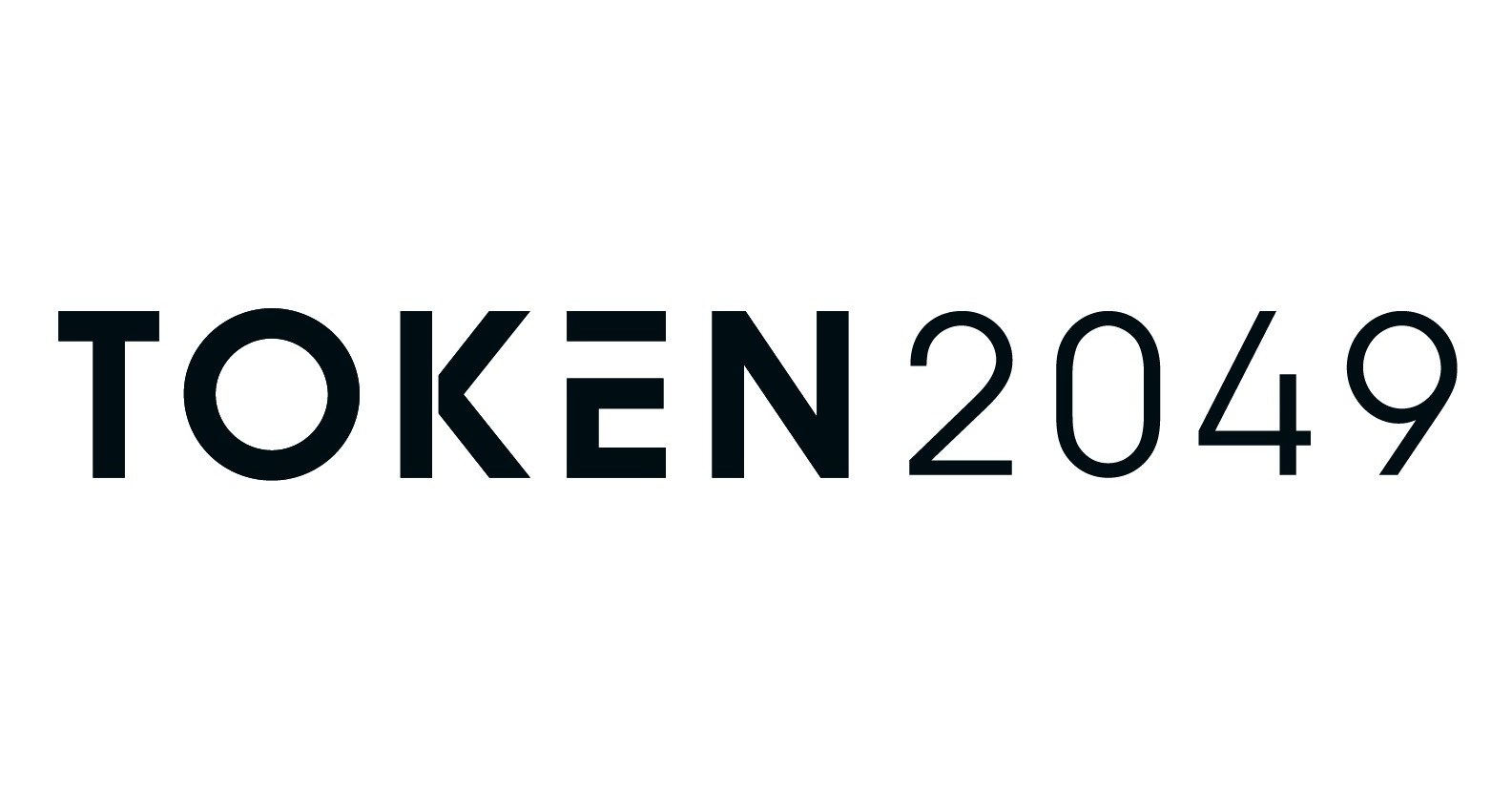 The conference will host industry champions such as Aave, Tezos and Gemini at Magazine London in November LONDON, Aug. 11,{...}