Some 47 cats have been rescued from a vehicle parked in sweltering heat, animal welfare workers have said.

The cats had been living in the vehicle with their owner, who had recently become homeless but did not want to leave the animals behind.

They were found in the vehicle while it was parked at an Interstate 35 rest area near Harris in Chisago County, in the US state of Minnesota.

Temperatures in the area climbed to 32C (90F) on Tuesday – the day when the cats were rescued. Inside the car, the temperature would have been much higher.

But, despite the heat, most of the animals – which range in age from less than a year to more than 12 years old – had only minor medical issues.

Animal Humane Society investigator Ashley Pudas told the Associated Press: “Unfortunately, with the heat yesterday he recognised that it was above and beyond what he was capable of at this time.

“And he let us help them out.”

Once the 47 cats have been examined and treated, they will be sterilised and made available for adoption. 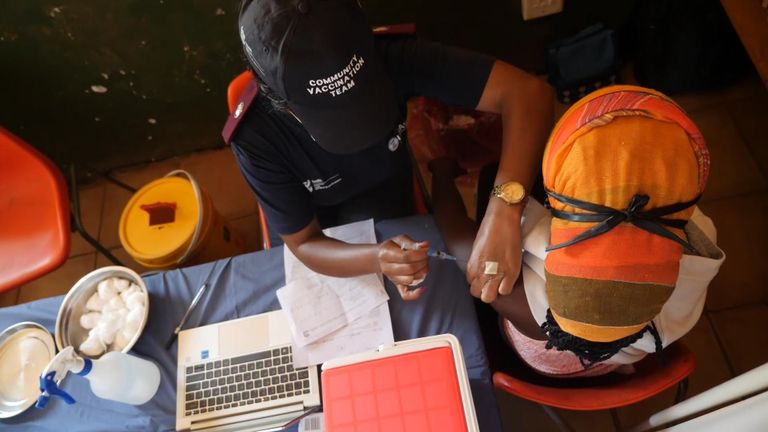 World News
COVID: On the way with ‘vaccine convoys’ crucial to continue the fight against coronavirus | World news 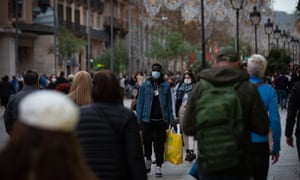 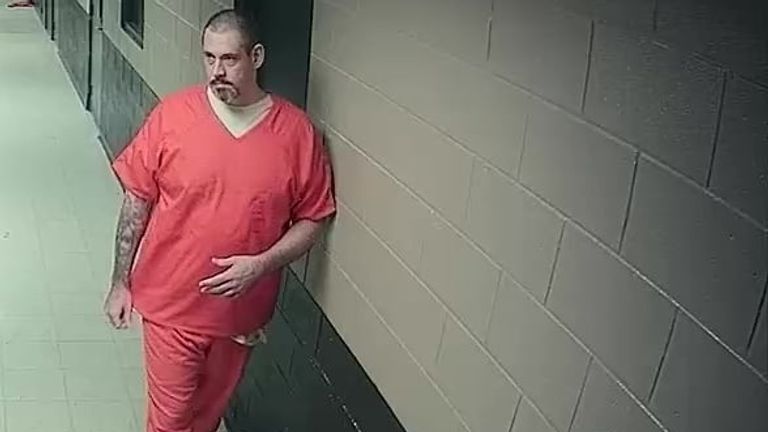 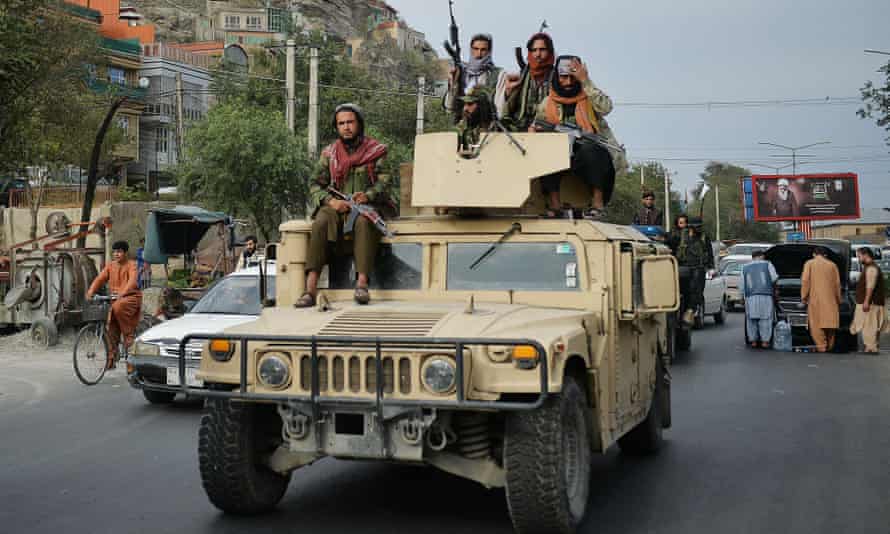