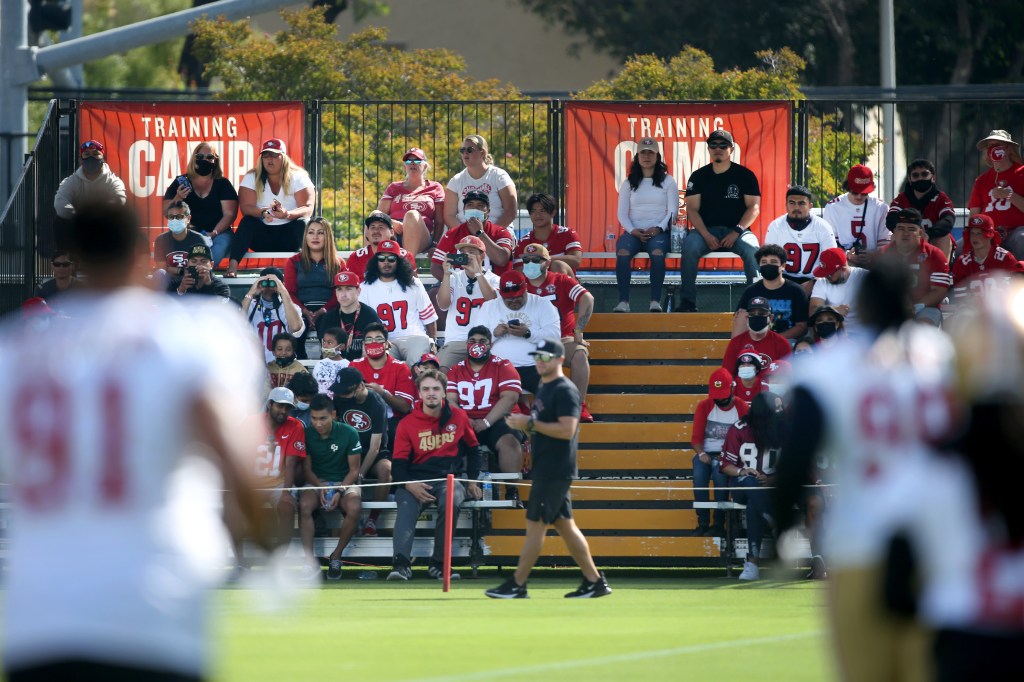 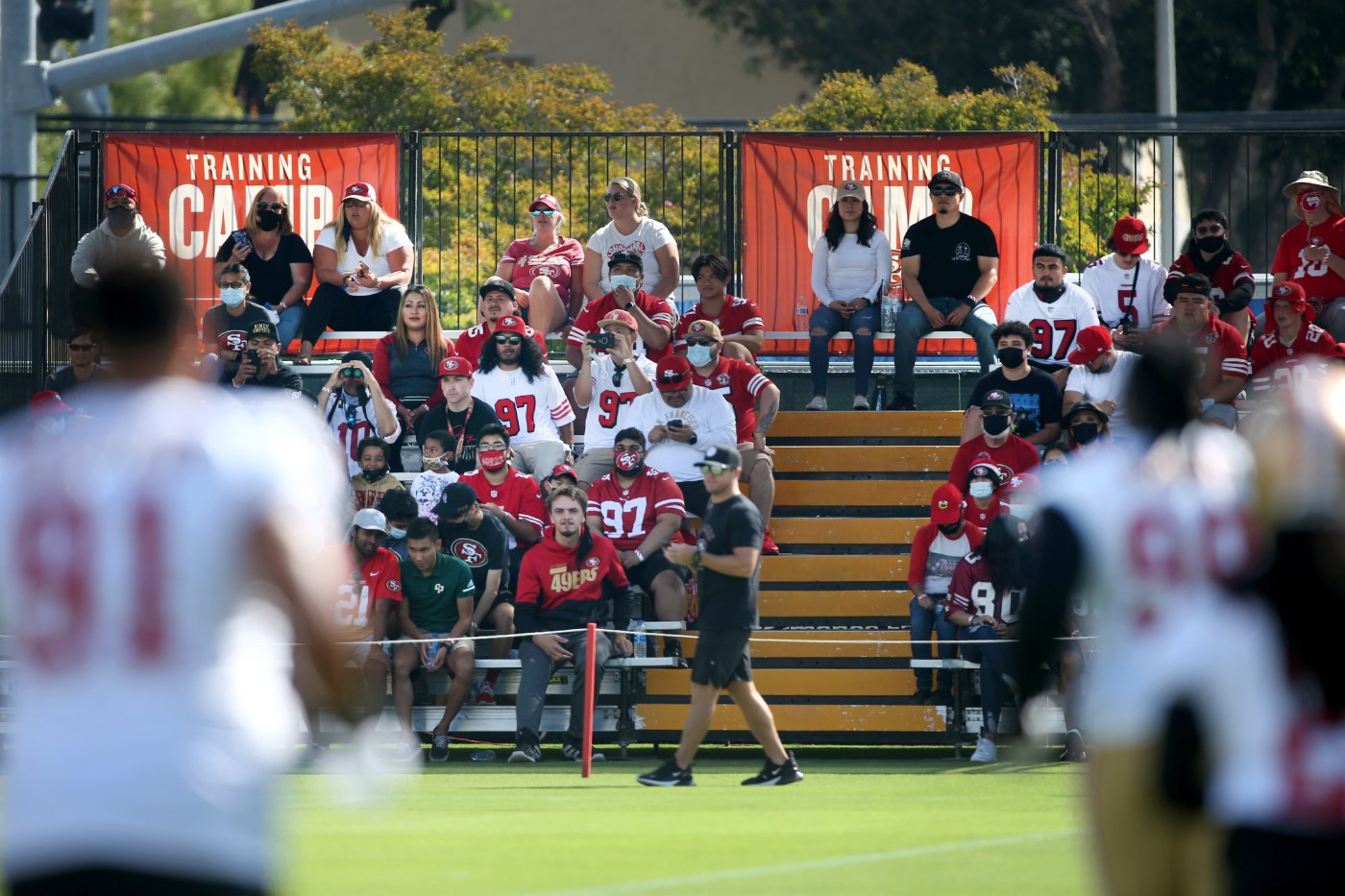 SANTA CLARA — Fans can begin showing up to 49ers training camp July 27 for the first of 11 open practices, the team announced Tuesday.

The official reporting date for players is July 26. That means two weeks remain for the 49ers to finalize plans for this offseason’s biggest issues: trade (or retain) Jimmy Garoppolo, and extend top-of-the-market contracts to Deebo Samuel and Nick Bosa.

Limited tickets go on sale Thursday to season-ticket holders and Mondy to the general public for the following practices of training camp, which will be held for the 20th straight summer at their Santa Clara headquarters:

Highlighting that slate is the Sunday, Aug. 7 workout on “Dwight Clark 87 Day,” which has been celebrated inside Levi’s Stadium in past years.

Practices typically run from 10:15 a.m. to 12:15 p.m. Proceeds from the $5 tickets benefit the 49ers Foundation and its efforts toward Bay Area youth.

After opening the preseason at home against the Green Bay Packers on Aug. 12, the 49ers will head to Minnesota for joint practices against the Vikings ahead of their Aug. 20 exhibition. The 49ers’ preseason finale will be Aug. 25 at the Houston Texans.

The 49ers also will be on the road for their regular-season opener, Sept. 11 at the Chicago Bears.

For the third straight season, the 49ers are expected to practice at The Greenbrier Resort in West Virginia, doing so after visiting the Carolina Panthers on Oct. 9 and ahead of their game at the Atlanta Falcons on Oct. 16.

A month later, the 49ers will practice in Colorado Springs, Colo., to adjust to high-altitude conditions ahead of their Nov. 21 game against the Arizona Cardinals in Mexico City. 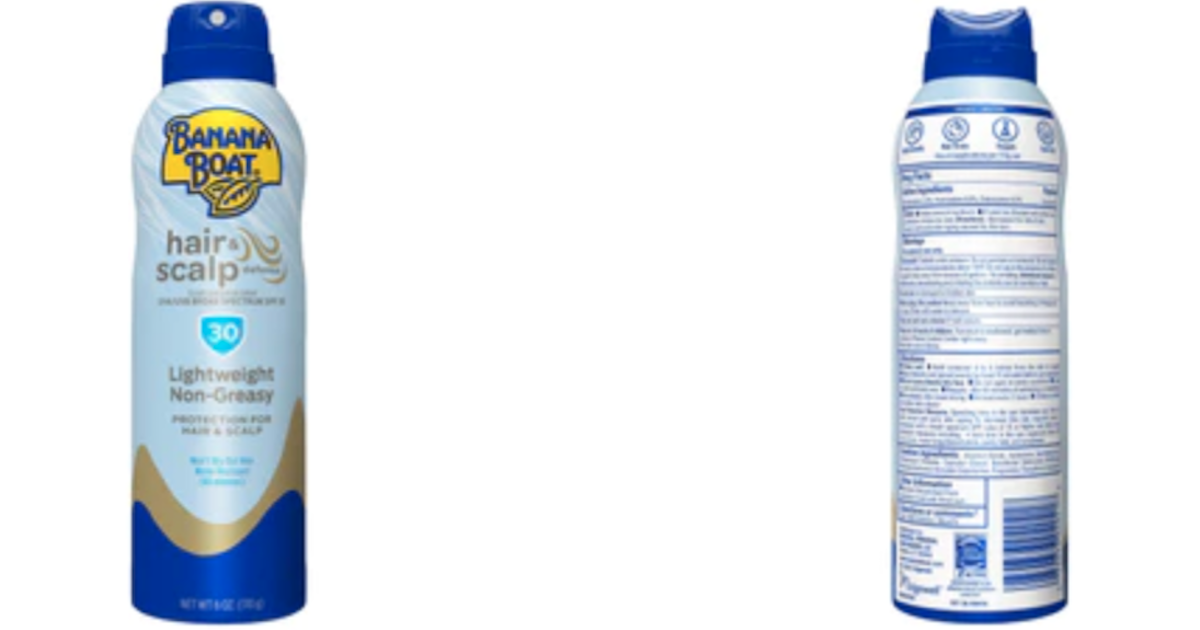 PHILADELPHIA (CBS) – Jim’s Steaks is usually packed on a Saturday, but the South Street staple is quiet after a{...}

Jorge Mateo homered twice and drove in five runs to help the Baltimore Orioles beat the Texas Rangers 8-2 on{...}