Five fun thing to do in London, this week September 5-11, from new restaurants to boat racing along the Thames…

Try out the second venue of the Bid Gourmand awarded Soho restaurant. Plating up a modern Persian feast, you’ve got fresh bread made in front of your eyes,  succulent grilled meats, rich veggie stews and dishes of crunchy pickles, saffron rice and aromatic bits and pieces.

Marvel nerds and film buffs unite for the latest Secret Cinema bonanza, this one in the not so secret location of Wembley Park. This time round, you will embark on an intergalactic journey and explore new territory with the Guardians. You can also opt in to watch the film as part of your experience too.

Date: Wednesday to Sunday, through to October

If you want to watch an iconic London marathon but are not so interested in running, the great river race sees more than 300 crews race traditional boats along the Thames, from Millwall to Ham. Vying for the title of UK Traditional Boat Champions, entrants range from professional athletes to charity fundraisers. of all boating level, and some come in fancy dress. This one is part of Totally Thames, running across September.

We’ve all been celebrating the Elizabeth line – going to Heathrow has never been such a dream, or catching public transport such a treat, and now there’s a Late celebrating this glorious tube line. No kids allowed, there will be an Elizabeth line pub quiz, games, facts and the opportunity to build your own Lizzie Line train station.

Michelin Bib Gourmand Gunpowder will celebrate India’s coast cuisine with its Goan Food Festival, on at its Soho and Tower Bridge restaurants. The festival will showcase Goan, Konkani, Malvani and Karavali food traditions, which are all in turn peppered with historic Portuguese influence. Expect lots of seafood, and the same provenance-led approach which earned Gunpower its stellar rep.

THE BEST PLACES TO EAT IN COVENT GARDEN

WINNIE THE POOH UK PREMIERE TO LAND IN LONDON NEXT SPRING 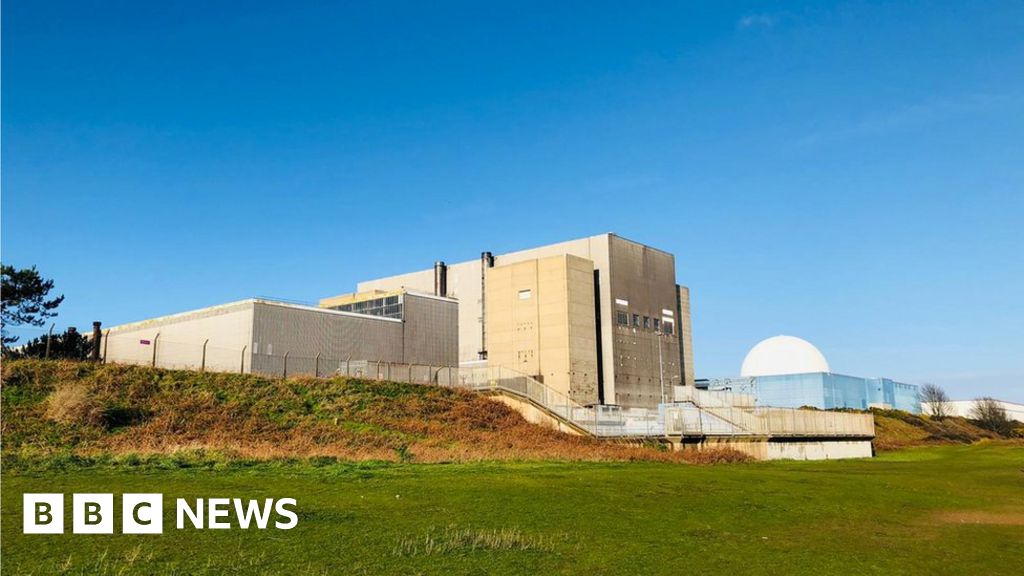 KIDDERMINSTER council has reassured that the Christmas tree in Kidderminster is unfinished amid criticism on social media. The chief executive{...} 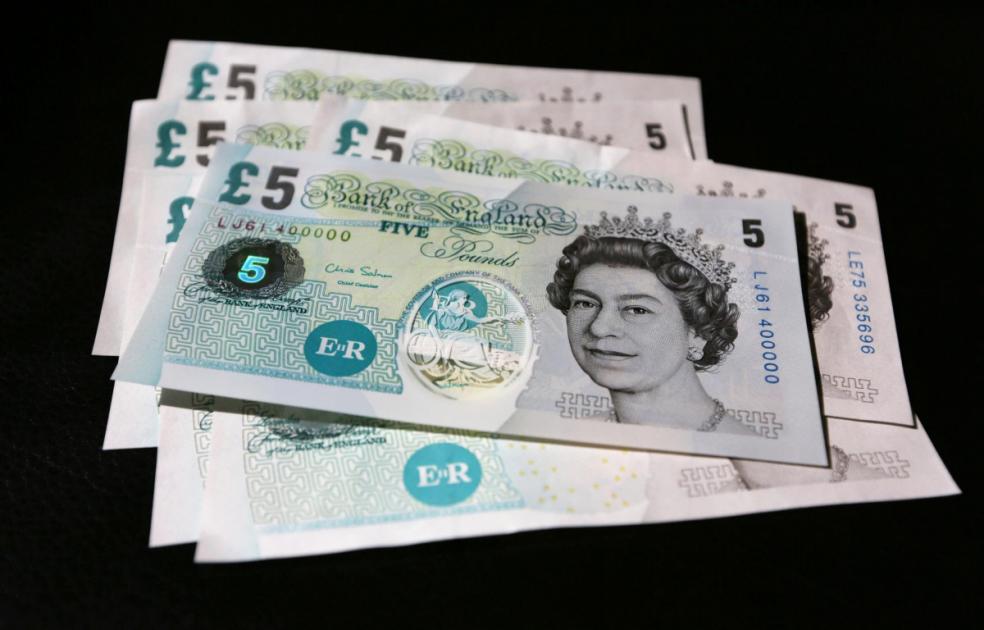 Coins and banknotes featuring King Charles III and Queen Elizabeth II will co-circulate under the plans for the rollout. Currency{...}