5 things to know before the stock market opens Wednesday, August 10

Here are the most important news items that investors need to start their trading day:

Markets were set to open in positive territory Wednesday morning, ahead of two key reports: The consumer price index and Disney earnings (more on both below). Investors are hoping for a rebound after all three major indices closed lower Tuesday. There are also a couple of Fed officials on the schedule Wednesday, both of whom could provide more clues about how the central bank is thinking about inflation and future rate increases. Federal Reserve Bank of Chicago President Charles Evans is slated to speak at 11:00 am ET in Des Moines, while Minneapolis Fed President Neel Kashkari will talk later during a panel about stagflation at the Aspen Economic Strategy Group.

2. Is inflation cooling off?

Gas prices are displayed at an Exxon gas station on July 29, 2022 in Houston, Texas.

Possibly. And if it is, you can largely thank a recent decline in gasoline prices. We’ll find out for sure at 8:30 a.m. ET, when the Bureau of Labor Statistics prints its consumer price index report for July. Economists surveyed by Dow Jones expect CPI to show a 0.2% increase, down from June’s 1.3% growth. The year-over-year figure is projected to show 8.7% growth, versus the 9.1% yearly increase in June. That’s still high, and the Fed is still on track for another big rate hike at its September meeting following back-to-back increases of three-quarters of a point.

“The past two years have been an absolutely nightmare of supply chain disruptions, one thing after another, and we are not out of it yet,” Tesla CEO Elon Musk said.

The world’s richest person just secured himself some new funding. Elon Musk sold nearly $6.9 billion in Tesla stock between Friday and Tuesday, according to regulatory disclosures, months after he sold more than $8 billion in the company’s shares. At the time, in April, he said he didn’t plan any further share sales. Since then, though, he’s gotten himself into a court fight with Twitter over his decision to back out of his $44 billion deal to buy the social network. Twitter is suing to force him to complete the deal. Musk was asked on Twitter Tuesday night whether he was done selling shares for the moment. He said “yes” and then added: “In the (hopefully unlikely) event that Twitter forces this deal to close *and* some equity partners don’t come through, it is important to avoid an emergency sale of Tesla stock.”

It’s the Mouse House’s turn in the spotlight this earnings season. While investors will digest the entertainment giant’s financials, they will also pay keen attention to its streaming subscriber numbers. CEO Bob Chapek has all but staked his job on whether Disney can hit between 230 million and 260 million subscribers by the end of 2024. According to FactSet, analysts expect the company to report about 10 million adds in the previous quarter, which would bring its total count to about 147 million. Where the actual number lands could define how the rest of the media industry interprets the health of streaming, and it could be a turning point, writes CNBC’s Alex Sherman. The Disney report comes as Netflix, long the leader in the space, undergoes a serious overhaul to its business model, including the addition of advertising. Warner Bros. Discovery is also in the process of reworking its HBO Max service.

Sweetgreen, the once-buzzy salad chain, has tumbled a great deal from its IPO in November, when it hit more than $56 a share. As of Tuesday’s close, it was trading shy of $17 – and now it’s poised to go even lower Wednesday after the company’s dire earnings report. Sweetgreen on Tuesday said it would be laying off 5% of its workforce while moving its offices to a smaller building. Shares plummeted more than 20% in off-hours trading after the report, which laid bare the company’s growing pains. It lowered its same-store-sales growth projections to between 13% and 19%, from its previous guidance of 20% to 26% growth. “We think that it’s a conservative estimate, but looking back, we’ve just been wrong on so many of these calls,” CFO Mitch Reback said on a conference call. 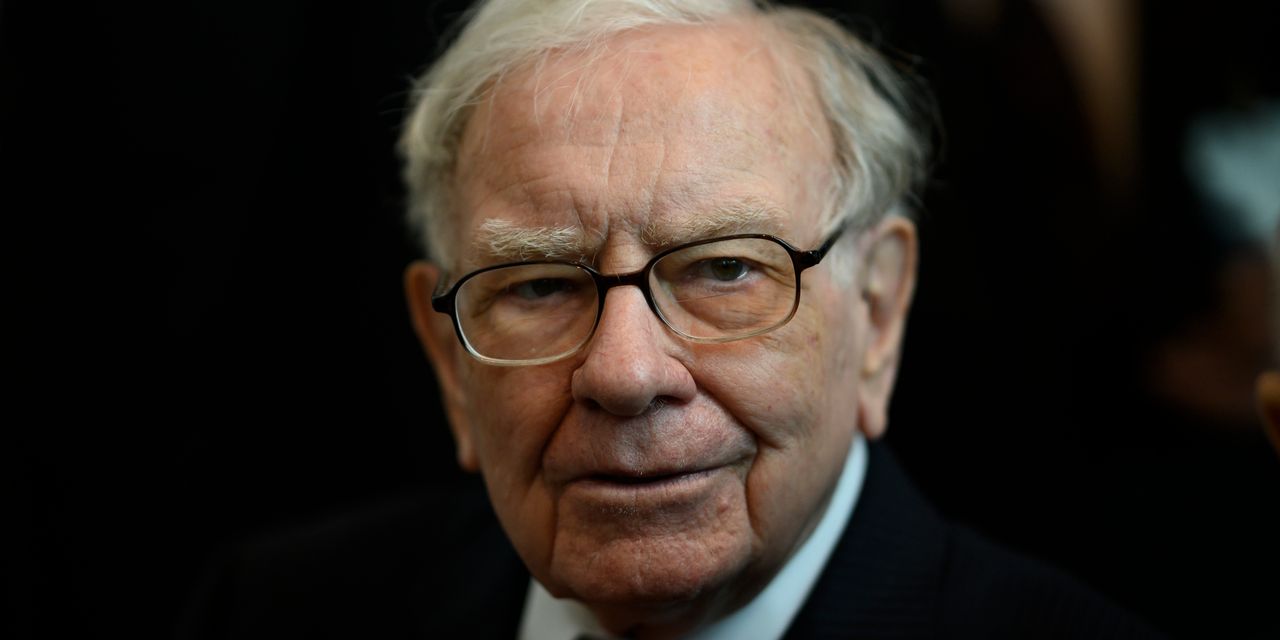 Berkshire Hathaway operating profit rose 20% in the third quarter, to $7.8 billion after taxes, topping expectations. The gain was{...}

Managed, Mission-critical, Multi-Carrier Connectivity Through One SIM Card. Processors, ISOs and merchants across North America can now benefit from Transaction{...} 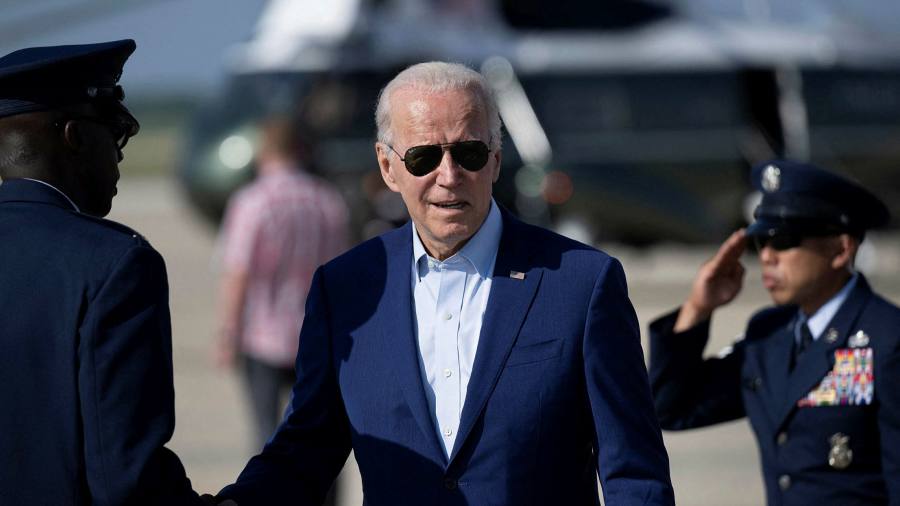 Joe Biden has contracted Covid-19 and has started taking Pfizer’s antiviral pill to combat the disease, the White House announced.{...}