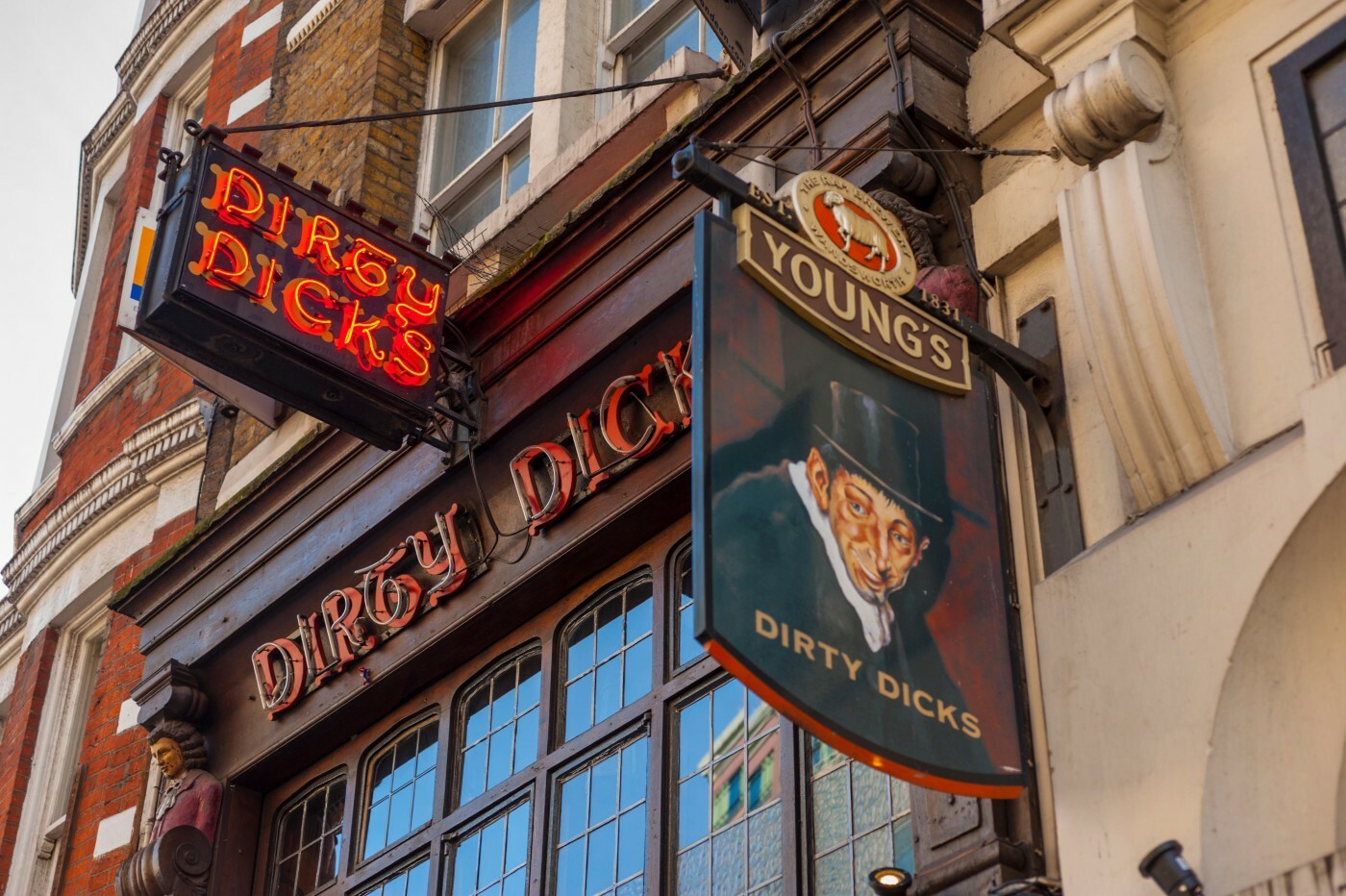 7 London pubs with weird stories behind their names

If you want to immerse yourself in London’s tumultuous, peculiar and often violent history, its pubs are a great place to start. Their flocked walls have witnessed grisly murders, terrifying ghosts and all manner of historic goings-on, as well as legendary drinking seshes. Now, a new book by James Potts and Sam Cullen called ‘What’s in a London Pub Name?’ is exposing some of the stories behind their curious monikers. Since it’s spooky season, we’ve dug out some of the most disturbing examples for your reading enjoyment.

Okay, this one is kind of gross. So basically, when Lord Horatio Nelson died in the 1805 Battle of Trafalgar, his loyal crew decided to take his body home to England for burial. To stop it from decomposing on the journey, they preserved it in a large barrel of brandy. But they couldn’t resist having a little tipple along the way, so they drilled a hole in the barrel and tapped it using a macaroni straw. Now, ‘tapping the admiral’ is a phrase used to describe taking a few sips of a strong drink, as well as the name of a rather lovely Holborn pub. Cheers!
77 Castle Rd, NW1 8SU

I always thought that ‘The Hermits Cave’ was a strange choice of name for a bustling Camberwell pub where you’re very unlikely to be alone. But this moniker gets even weirder when you look into it. It turns out to be named after a real-life 18th century hermit, Samuel Matthews, who holed himself up in a cave in Dulwich woods after his wife’s death. He lived there contentedly (if dirtily) for 23 years. Then, in 1802, he was found beaten to death. The crime was never solved, but its local notoriety is immortalised in the name of this cosy pub.
28 Camberwell Church St, SE5 8QU

This fun-loving Hackney pub has a dark secret. It’s named after a sinister folk talisman, beloved of thieves who wished to evade discovery. And the recipe for making one is so fiddly it would make Ottolenghi blench. To make a ‘hand of glory’, thieves would cut of the hand of a dead criminal as he swung from the gibbet, ideally during the lunar eclipse. Then, they’d marinate it in a mixture of saltpetre and chilis, then leave it out in the sun to dry, and finally they’d adorn it with a candle made of a dead felon’s fat. Apparently, when lit, it would give out light visible only to the bearer, and send everyone else to sleep: let’s hope it worked, after they went to all that trouble.
240 Amhurst Rd, E8 2BS

This Spitalfields pub’s name is only slightly less disgusting than it sounds. It memorialises a true story of heartbreak: that of eighteenth-century gentleman Nathaniel Bentley, who refused to wash after his wife-to-be died on their wedding day. He went from being a well-dressed beau to being a notorious filth wizard who was rumoured to sleep in a coffin, and left his wedding feast rotting on a table. After his death, an opportunistic landlord bought his house and turned it into a pub called Dirty Dicks. Originally, it leaned into the ick factor by allowing cobwebs, dust, and even dead cats to gather in its corners, attracting ghoulish tourists from far and wide. Now, thankfully, it’s much cleaner: but it’s still got a creeptastic display case of mummified animals in its basement.
202 Bishopsgate, EC2M 4NR

The atmosphere in this rowdy, massive Camden pub is sometimes a bit apocalyptic, which is entirely appropriate, because it gets its name from a sixteenth-century psychic who foresaw the earth’s demise. Mother Shipton apparently foresaw the Great Fire of London, and the coming of the Spanish Armada, and the end of the world: although cannily, she didn’t give a date.
174 Camden High St, NW1 0NE

This joint is named after a stalwart Mother Superior who no doubt wouldn’t have been seen dead down the pub. When Henry VIII dissolved the monasteries and his men came to close down her nunnery, she refused to budge. So the king’s men killed her and put her head on a spike, as a warning to others. Apparently, her bravery meant the rest of the nuns could escape through a tunnel to Peckham. The pub that sits on the site of her nunnery now has a quirky (but none too flattering) mural of her on its wall.
15 Nunhead Green, SE15 3QQ

Okay, this story is more tragic than spooky, but does add a certain melancholy frisson to a pint at this lovingly preserved East End boozer. It’s built on the site of a Victorian widow’s cottage. One Easter, she waited for her son to return from the sea, and laid out a delicious hot cross bun for him. But then she heard the news that his ship had gone down and he was never coming home. So each year, she set aside a hot cross bun for him. When she died, the landlord preserved her collection of buns, and now the Royal Navy pays a visit each Easter to hang up a bun in her memory.
75 Devons Rd, E3 3PJ

Get more London-based intel in your inbox with Time Out’s newsletter. 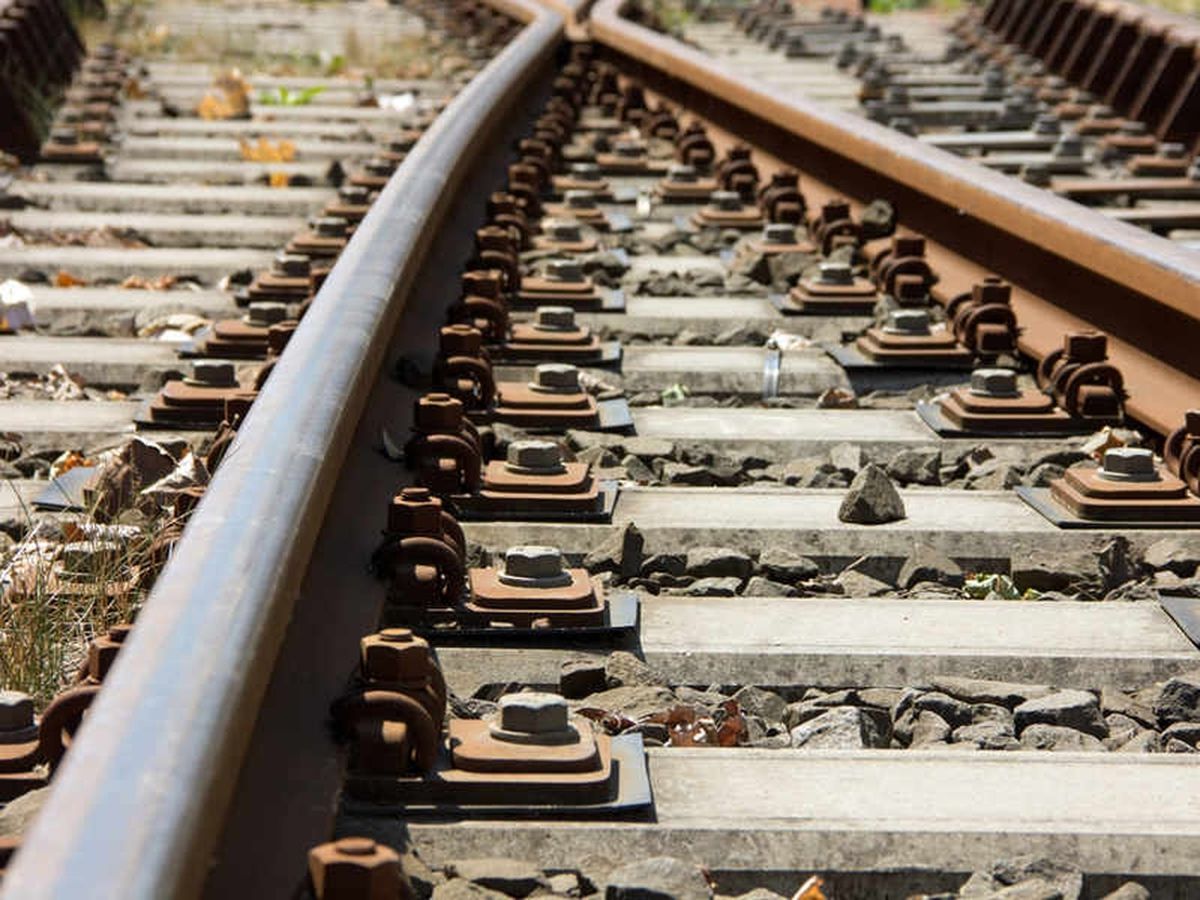 Cable thefts block the rail line towards Birmingham West Midlands Railway say the line is currently blocked. It will impact{...}

TRAFFIC on a busy city centre road is causing delays for drivers due to roadworks. Temporary lights, which appeared on{...} 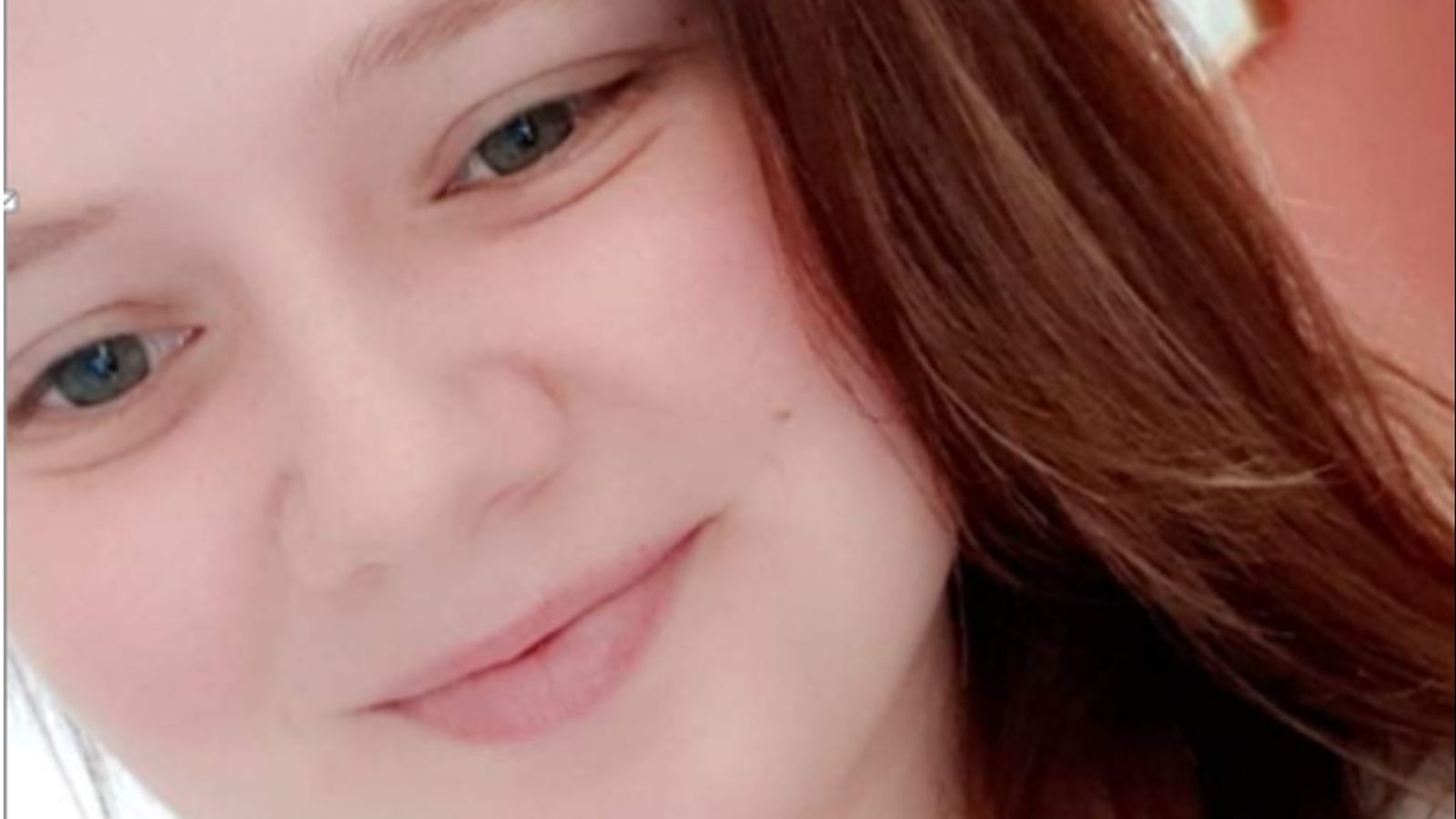 Remains found in the loft space of a house have been formally identified as missing teenager Leah Croucher. The 19-year-old{...}