London Mayor Sadiq Khan has warned the government to urgently tackle the spread of monkeypox, after 71 per cent of recent cases were reported in the capital.

There have been 1,735 confirmed cases in the UK between May 6 and July 11 this year, with 1,229 of these recorded in London, according to UK Health Security Agency (UKHSA) figures.

This compares with only seven cases recorded in the UK between 2018 and 2021.

Mr Khan has said he is “deeply concerned” about the spread, and has written to the recently-appointed health secretary, Steve Barclay, urging him to act.

This follows calls by health charities including the National Aids Trust and the Terrence Higgins Trust for the NHS and the Department for Health and Social Care (DHSC) to combat the outbreak as soon as possible.

Mr Khan said: “London is currently seeing the highest rate of infection and I’m deeply concerned that reported monkeypox cases have doubled in less than a week.

“If we have learned anything from the Covid-19 pandemic, it’s that early action and coordination is vital to get ahead of the curve.

“The government must rapidly ensure that there’s a coordinated and resourced approach to tackle the threat faced by monkeypox now.”

Most people affected by the virus during this year’s outbreak have been men, at 99.4pc, according to the UKHSA.

For confirmed cases where gender information was available, 1,633 were men and only 10 were women.

Monkeypox is related to smallpox and cases are usually found in West and Central Africa, with the virus not often spreading elsewhere.

The disease, which was first discovered in monkeys, is usually mild but can cause severe illness in some cases.

Most patients experience a fever, body aches, chills and fatigue, but some may develop a rash and lesions on the face and hands that can spread to other parts of the body.

The DHSC said it is urging people to look out for any new ulcers or blisters, particularly if they have had close contact with a new partner.

If people think they have these symptoms, they should avoid close contact with others and call NHS 111 or their local sexual health centre.

Rishi Sunak has launched a fresh attack on his Conservative leadership rival Liz Truss’s plan for tax cuts in an{...}

A gang of car thief conspirators who targeted vehicles across Greater Manchester and Lancashire have been jailed for 24 years.{...} 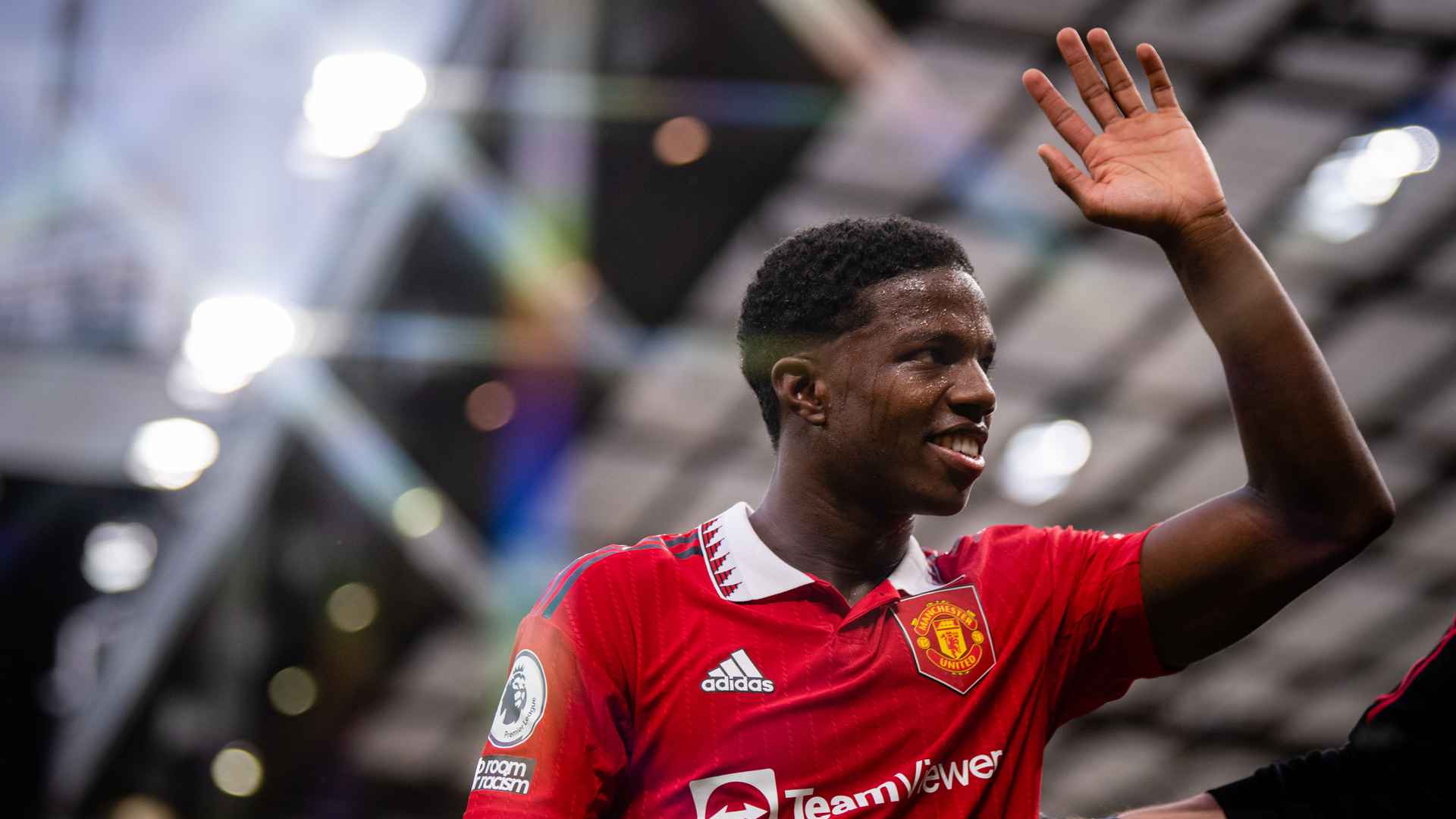 Malacia has established himself as a defensive starter since moving from Feyenoord in the summer and fans have quickly been{...}