POLICE have confirmed a boy who died in a crash was travelling in an off-road vehicle when it overturned.

Police said there were no other vehicles involved in Saturday’s crash and the boy died at the scene.

A girl who was in the vehicle was also hurt and taken to Worcestershire Royal Hospital.

Neighbours called it a “terrible situation” which saw an air ambulance land in a nearby field.

A spokesperson for West Mercia Police said: “Around 4.45pm on Saturday we were called to reports of a single vehicle collision at Coney Green Farm, Stourport-on-Severn.

“An off-road vehicle had overturned and one passenger, a 9-year-old boy, died at the scene.

“The driver and three other passengers received non-life threatening injuries.

“Officers would like to hear from anyone with any relevant information.

“If you saw the incident or have information that could help please report this online under the Tell Us About section of the West Mercia Police website quoting reference 406 of 24 September.

“If you are unable to report this online please ring 101.”

A worker at Midwest Moto, a motorbike dealership nearby, said: “I saw there were a lot of emergency services present.

“I know there is a lot of off-roading that goes on at the field.

“It is a terrible situation.”

A resident of a nearby caravan park said: “I work in Bewdley, and it was all everyone was talking about on Saturday.

“There were a lot of emergency services by all accounts.”

A spokesperson for West Midlands Ambulance Service said: “We were called at 4.45pm on Saturday to reports of a single vehicle RTC off Ribbesford Road, Stourport on Severn.

“When crews arrived they found an overturned vehicle.

“One occupant, a boy, was in critical condition.

“Sadly, nothing could be done to save the boy and he was confirmed deceased on scene.

“Four other occupants of the vehicle were assessed by the team of ambulance staff.

“A girl was given treatment at the scene for non-life threatening injuries before being conveyed to Worcestershire Royal Hospital.

“A man, a woman and a second boy were also taken to the same hospital as a precaution for further checks.” 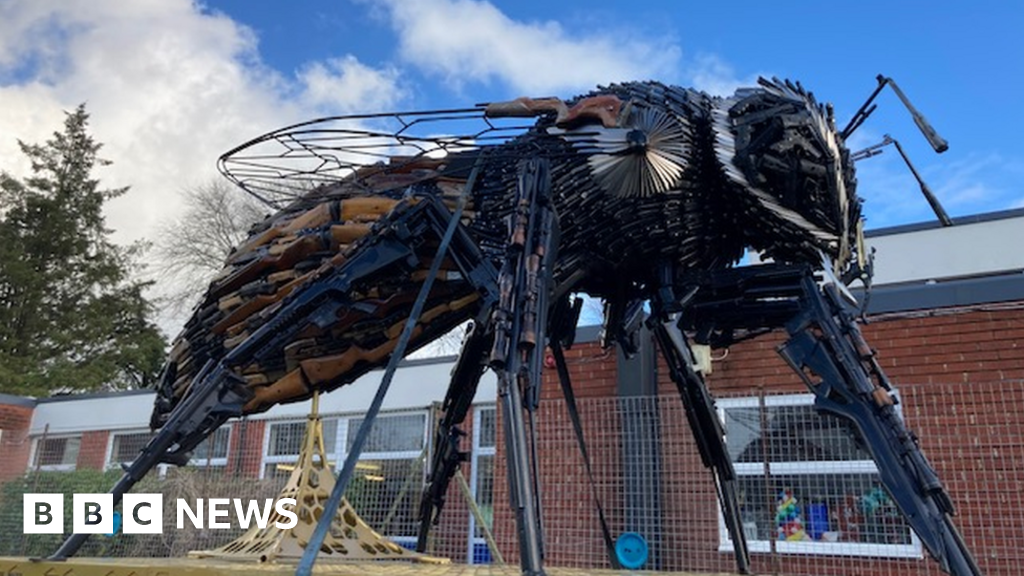 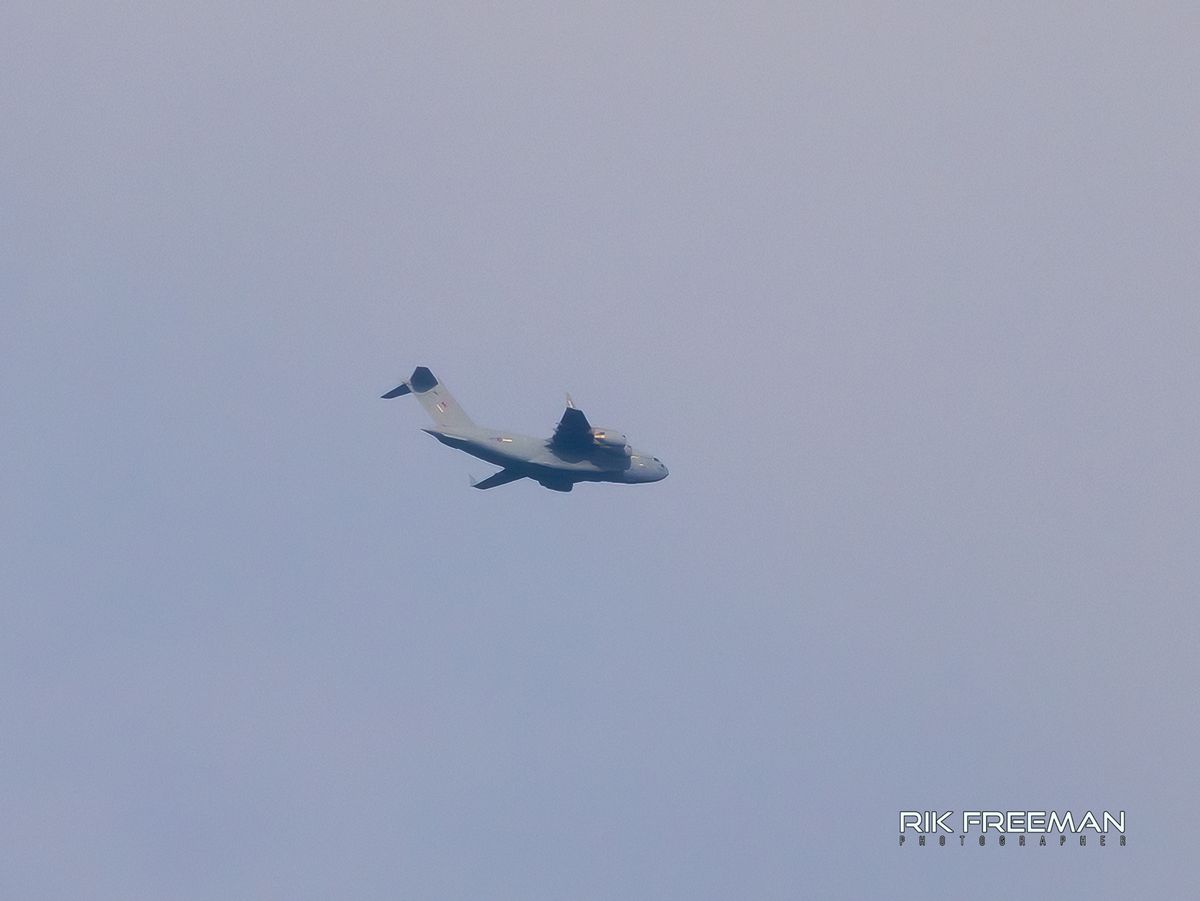 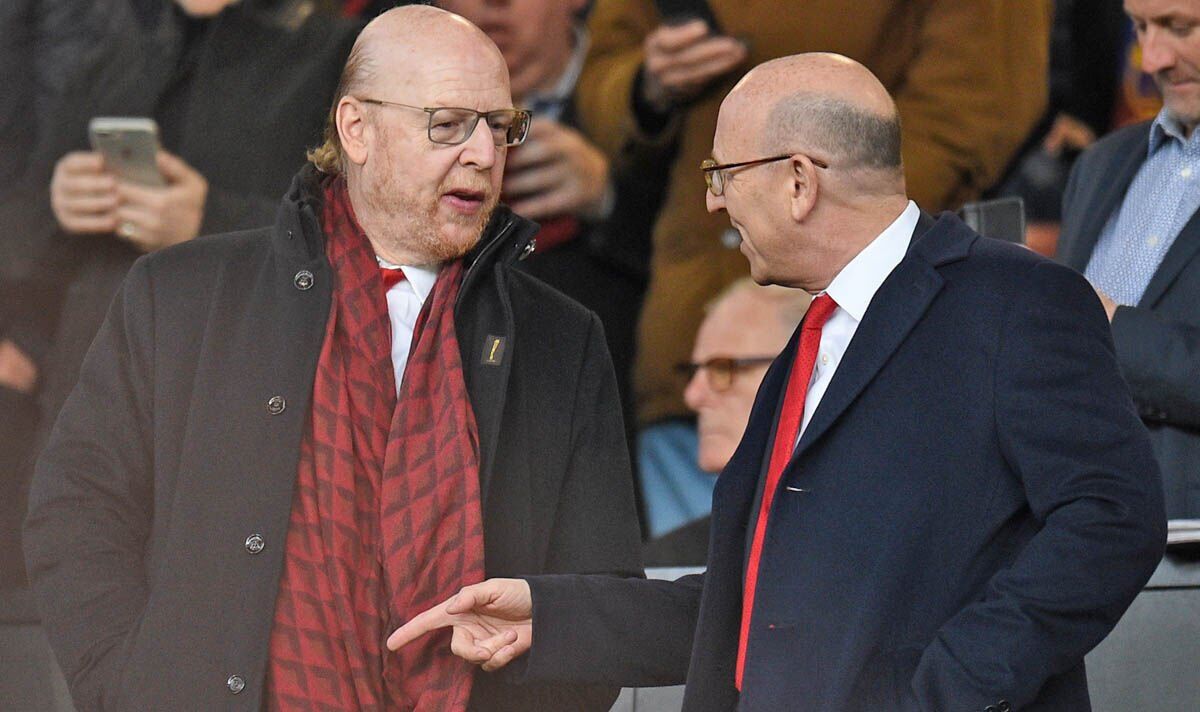 Nobody likes them Well, not everybody. We’re sure those close to the Glazers would have only positive things to say.{...}