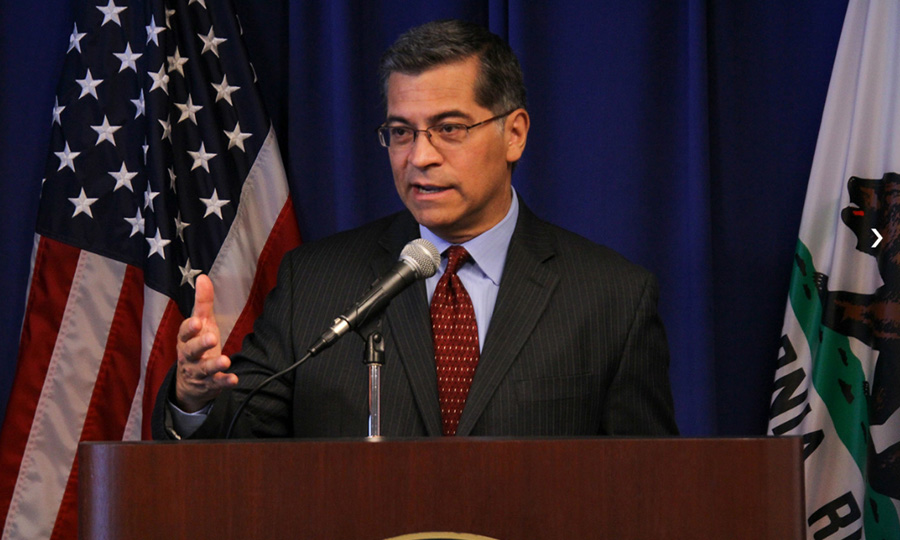 WASHINGTON, DC – The Biden Administration officially declared the ongoing monkeypox outbreak to be a public health emergency in the United States on Thursday afternoon.

U.S. Department of Health and Human Services (HHS) made the declaration less than two weeks after the World Health Organization declared a similar international emergency over the disease. The declaration by the HHS will enable the agency to put together specific personnel to respond to the health crisis, as well as access to funds to fuel emergency efforts in order to curb the spread of the disease.

The emergency declaration – which has an initial duration of 90 days, which can be extended – will also allow Health Secretary Xavier Becerra significant leeway to bend rules or waive requirements when it comes to various federal health programs such as Medicaid and Medicare.

“We’re prepared to take our response to the next level in addressing this virus,” Becerra was quoted as saying on Thursday. “And we urge every American to take the process seriously and to take responsibility to help us tackle this.”

Bob Fenton, the new White House monkeypox coordinator, stated that the emergency declaration will allow the government to get help to where it is needed the most, and in a timely fashion.

“The public health emergency will allow us to explore additional strategies to get vaccines and treatments more quickly out to the affected communities,” he said. “And it will allow us to get more data from jurisdictions so we can effectively track, and attack, this outbreak.”

More and more confirmed cases of monkeypox have emerged in recent weeks as individual states have been issuing their own individual emergency declarations, while increasing pressure on the Biden Administration to do the same at a national level.

According to the Centers for Disease Control and Prevention (CDC), over 26,000 cases of monkeypox have been reported globally; over 6,600 cases have now been confirmed in the U.S. throughout 48 states, but no deaths have been reported as of yet.

An offshoot of smallpox, the most common symptoms of monkeypox are swollen lymph nodes, fever, headache, fatigue, muscle aches, and painful rashes and lesions that look like pimples or blisters that can appear on the face and the body.

The CDC had previously issued an alert to gay and bisexual men, saying that monkeypox appears to be spreading in the community at a much higher degree than other populations, while noting that the disease can still be caught by anyone, regardless of sexual preference.

However, CDC Director Rochelle Walensky has confirmed that the highest-risk population for spreading the disease in the U.S. is gay and bisexual men who have either tested positive for HIV – which currently number at 1.7 million – or who are actively taking PREP, a medication that reduces the chance of contracting HIV.

“That’s the population we have been most focused on in terms of vaccination,” Walensky said. 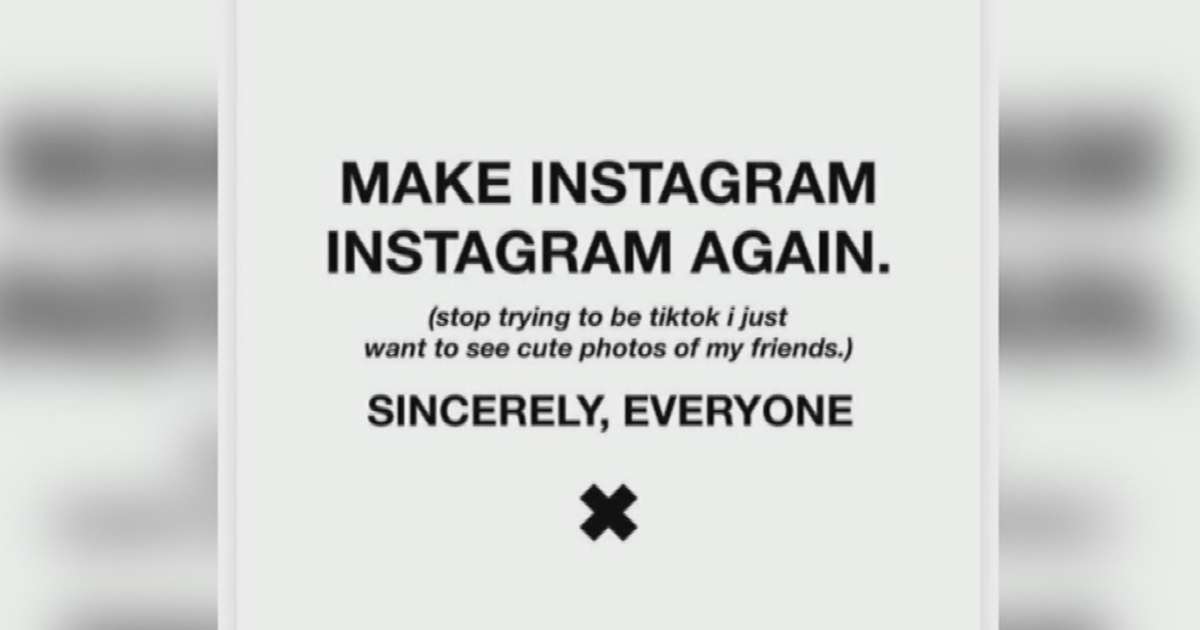 SAN FRANCISCO (KPIX) — The movement to keep Instagram photo-centric in the era of TikTok videos just got a new{...} 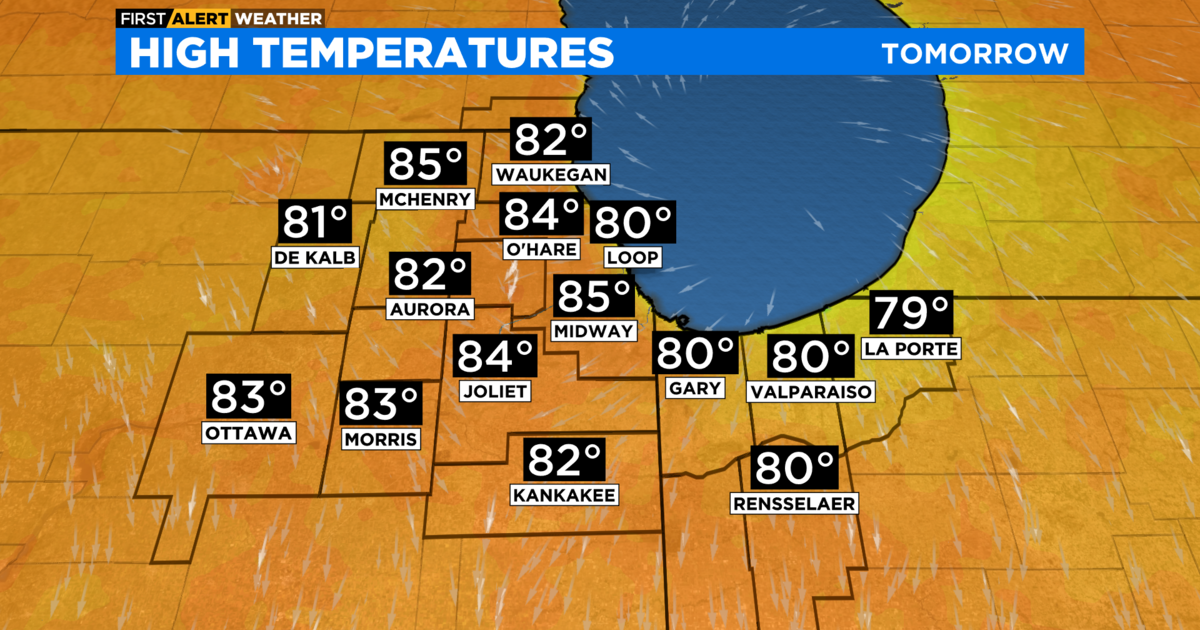 CHICAGO (CBS) — Clear skies and cool tonight. Lows will range from low 60s in the city to low to mid{...} 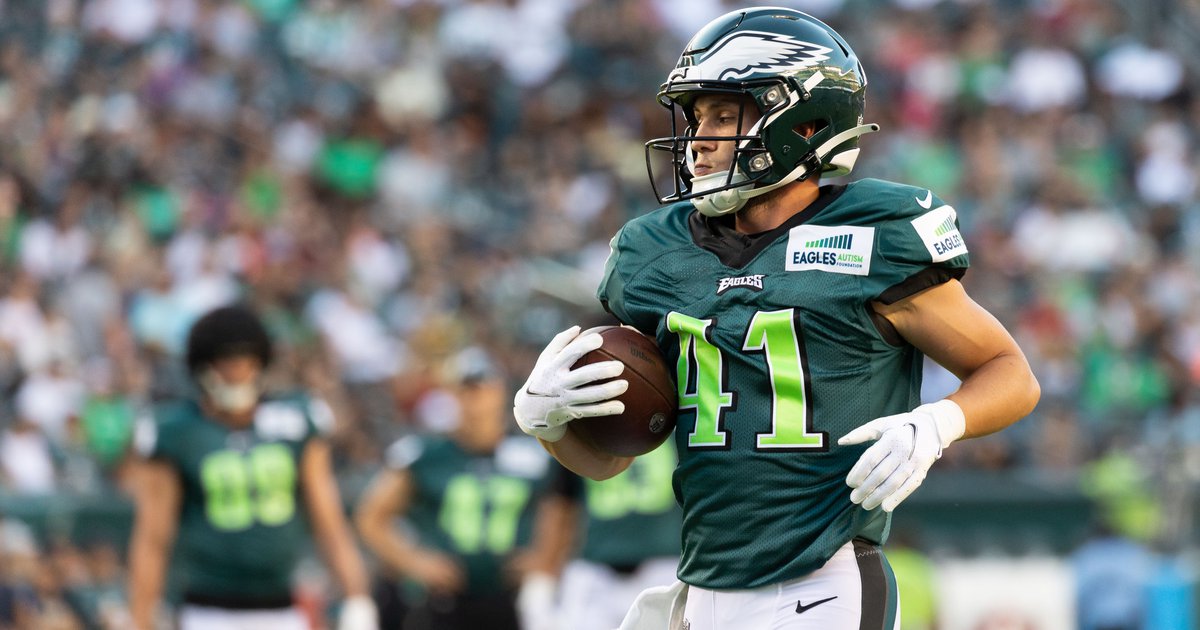 We are now 10 practices into Philadelphia Eagles training camp, so I figured I’d take some time to poll the{...}