Budget airline carrier SpiceJet has landed in yet another soup as its Dubai-Madurai flight was delayed after the Boeing B737 Max aircraft’s nose wheel malfunctioned, as per the Directorate General of Civil Aviation (DGCA) officials.

On Monday, the Boeing B737 Max aircraft with registration number VT-SZK operated the Mangaluru-Dubai flight, DGCA officials noted. The officials noted that an engineer did a walk around inspection and found the nose wheel strut was more compressed than normal. After this, the engineer decided to ground the aircraft, news agency PTI reported.

The airline then sent another aircraft from Mumbai to Dubai to operate the return Dubai-Madurai flight. The airline clarified that the flight operating from Dubai to Madurai was delayed at the last minute due to technical issue.

The spokesperson said, “On July 11, 2022, SpiceJet flight SG23 operating from Dubai to Madurai was delayed due to a last minute technical issue. Alternate aircraft was arranged immediately which brought passengers back to India.”

The spokesperson added, “Flight delays can happen with any airline. There has been no incident or a safety scare on this flight. After the minor technical issue was resolved, the first aircraft flew back to India as a commercial flight.”

It further said, “Poor internal safety oversight and inadequate maintenance action (as most of the incidents are related to either component failure or system-related failure) has resulted in degradation of the safety margins.”

Also read: DGCA issues show cause notice to SpiceJet on aircraft issues; incidents from Apr 1 to be reviewed

Warning: NGLOY is at high risk of cutting its dividend{...} Fifi Peters is an award-winning financial journalist with a career spanning over 10 years, having worked for the likes of{...} 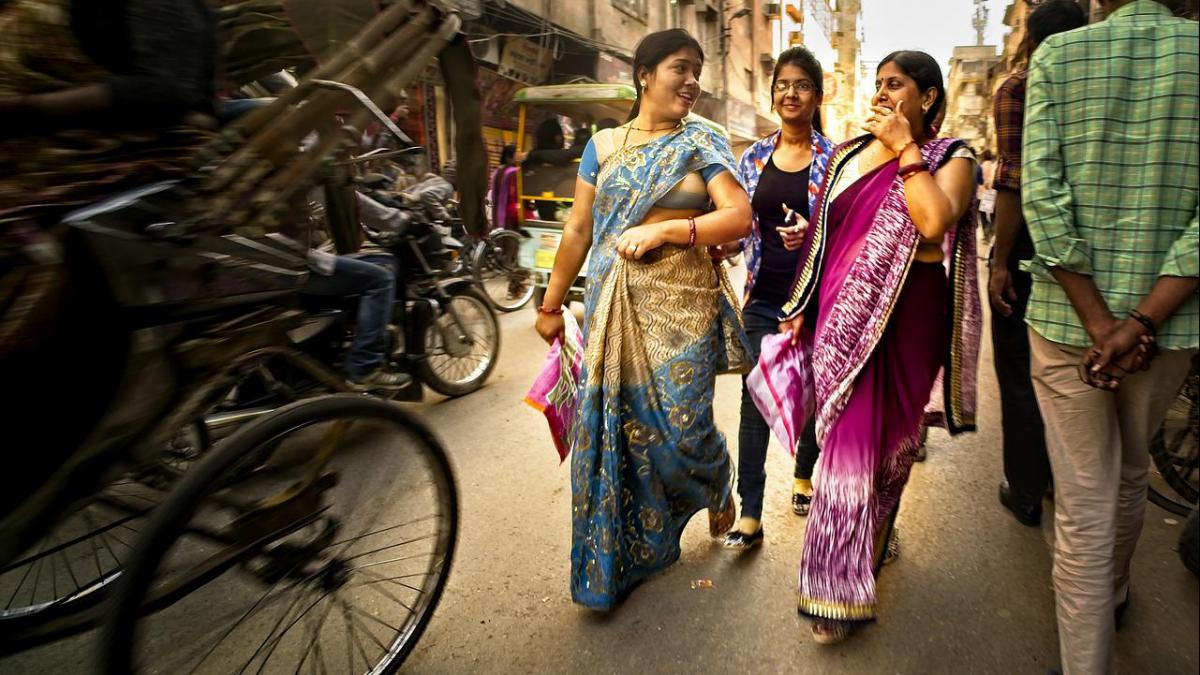