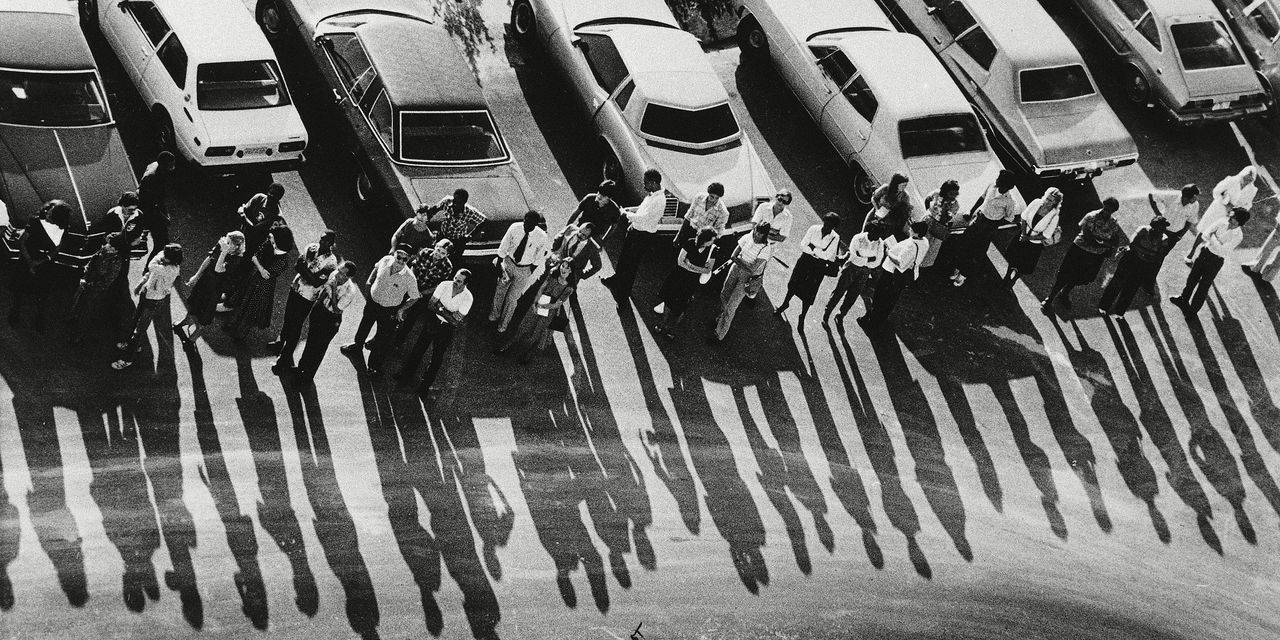 A Double-Dip Recession Is Coming. It Will Be Worse if the Fed Caves on Inflation


About the author: Robert Heller is a Former Member of the Board of Governors of the Federal Reserve System.

The U.S. has now likely entered a recession, and the chances are good that this will be the first dip of a double-dip downturn—thereby repeating the experience of the early 1980s.

The most recent data published by the Bureau of Economic Analysis show that real gross domestic product decreased at an annual rate of 1.6% in the first quarter of this year. And the GDPNow data published by the Atlanta Fed peg the growth rate for the second quarter at a negative 1.9%. Many economists regard two quarters of negative growth as a recession, but it is up to the National Bureau of Economic Research to make the official call—which usually takes them quite a long time to accomplish.

A number of factors have contributed to the economic slowdown. Among them are the cessation of federal stimulus payments to individuals and corporations, as well as a significant slowdown in the construction and goods-producing industries.

However, Federal Reserve policy is still highly stimulative. The official Fed Funds Rate is now pegged at 1.50-1.75%, but the consumer-price index has risen by 8.6% over the last year, yielding a real or inflation-adjusted fed funds rate of approximately minus 7%. This is a highly stimulative fed funds rate by any measure. Similarly, longer-dated treasury bonds offer only negative rates of return in the neighborhood of minus 5%. If the policy of the Federal Reserve were truly restrictive, one would expect the fed funds rate and Treasury yield curve to be above the inflation rate.

The prevailing financial conditions are more indicative of further positive economic growth prospects than a continuation of the current mild recession. Consequently, we may look forward to a resumption of economic growth in the second half of the year.

That may be good economic news for the immediate economic future, but it would do little to rein in the current fires of inflation. Federal Reserve Chair Jerome Powell has expressed several times his determination to bring inflation under control. This will require the Federal Reserve to continue its steady march to increase the fed funds rate and to shrink its enormous balance sheet. These actions will also reduce the excessive growth of the monetary aggregates.

If these promised restrictive monetary policy measures are implemented in the second half of this year, the economy will slow down significantly early next year—especially in the interest-rate sensitive sectors.

As a result, a double-dip recession is highly likely. The mild recession of the first half of 2022 may well be followed by a more severe recession in early 2023.

Thus, we might experience a repeat of the history of the early 1980s, when the United States experienced a double-dip recession. The initial dip occurred during the first three quarters of 1980, followed by a second dip that lasted from the third quarter of 1981 until the fourth quarter of 1982.

And that would be the good news. The bad news would be if the Fed caves into the enormous pressures it will face because of the rising cost of servicing our ballooning national debt and does not raise interest rates sufficiently to beat down inflation now. That would weigh down the economy for the indefinite future with all the inefficiencies of high inflation. Fortunately, Powell has made clear that this is not an option.

Guest commentaries like this one are written by authors outside the Barron’s and MarketWatch newsroom. They reflect the perspective and opinions of the authors. Submit commentary proposals and other feedback to ideas@barrons.com. 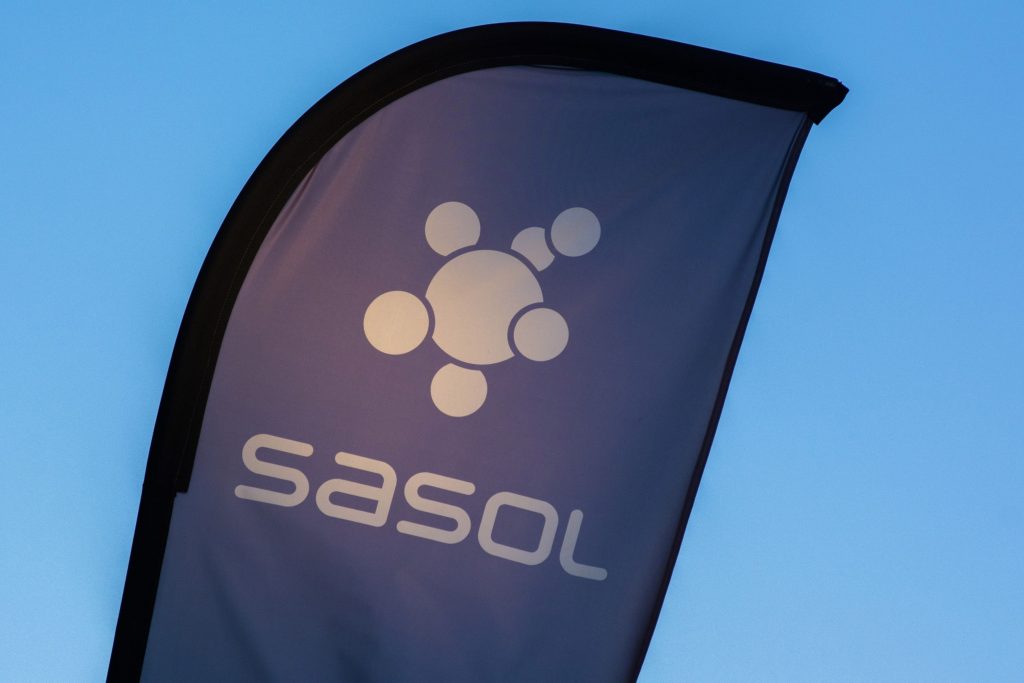 JSE-listed global chemicals and energy company Sasol says it expects to see a significant rise in earnings for the full{...}