For Alexander Si, an Asian-American artist who spent most of his life in China and Canada, visiting the fast-casual salad chain Sweetgreen can be a strange experience.

Si, 27, told Gothamist he’s taken aback by the restaurant’s efficiency and the stark difference between the white-collar majority white clientele and the people of color serving behind the counters.

“I’ll be seeing customers sitting by themselves usually with suit and tie, and doing this kind of mechanical movement of the bowl to face, face to bowl, while on their phone at the same time,” Si said. “You think you’re making so much choice in choosing this bowl over that bowl, but in all of it you’re just a chess piece in the game.”

Si moved to Chinatown around three years ago, and now works on projects inspired by aspects of American popular culture that have made an impression on him as an immigrant.

His most recent work is a life-size facsimile of a Sweetgreen franchise, including a replica of the eatery’s stylish online order pickup shelf and seating area with a video of a real Sweetgreen embedded in the seats, at the downtown art gallery Chinatown Soup. The familiar “sg” logo displayed outside the gallery has lured in many residents and tourists who were hoping to buy salad bowls.

Through the hard labor he put into creating the exact replica by hand in less than a week, Si said he hopes people who visit his installation think twice about the invisible labor force behind large corporate chain stores.

On the opening day, Si hired five performers to dress up as Sweetgreen employees, with a manager yelling “sweet” and a group of employees yelling back “green” in an effort to garner enthusiasm in a corporate work environment.

“It’s, in a way, a metaphor of the actual [sweetgreen] employees and how they are treated, and the burnout they face as blue-collar service industry workers under this big umbrella brand,” Si said.

The gallery hosting Si’s installation is in a part of Chinatown that some say has become gentrified. The surrounding area is known as “Dimes Square,” a small triangle between the intersection of Canal and Division streets in the eastern part of Chinatown. It’s named after a nearby restaurant, Dimes, and the area has become increasingly whiter and richer over the last two years during the pandemic, Si explained.

He hopes that his installation raises questions about the effects of corporate chains entering micro-neighborhoods like Dimes Square.

The most interesting reaction he received, he said, was pushback from residents who thought his installation was a real Sweetgreen.

“People were like, ‘This is so upsetting, I’m going to create a neighborhood community text group to protest this,’” Si said. “They still think that this is invading their neighborhood in some way. And these are mostly white people, too.”

He hopes aggrieved residents would stop and think about the cost of their moving into this neighborhood as the next hip place.

But Jan Lee, 56, a third-generation Chinatown resident and community activist, said the installation may have missed the mark. In his view, it’s easy to fall into the trap of only focusing on “white American businesses” coming into communities of color as a sign of gentrification.

“We have had a proliferation of really big corporate entities from overseas coming into Chinatown and across New York that have overtaken similar mom and pop businesses,” Lee said. “That is a form of gentrification.”

What’s really disrupting Chinatown right now, in Lee’s view, is the proliferation of liquor licenses as other neighborhoods become more restrictive about them. A corporate health-food chain that doesn’t catch on within the community will eventually fail and leave, Lee said, but there will always be consumers for alcohol. And restaurants and bars selling alcohol changes the neighborhood’s sidewalk experience and rent structure, according to Lee.

Alexander Si’s Sweetgreen installation is open through Sunday at the Chinatown Soup gallery. 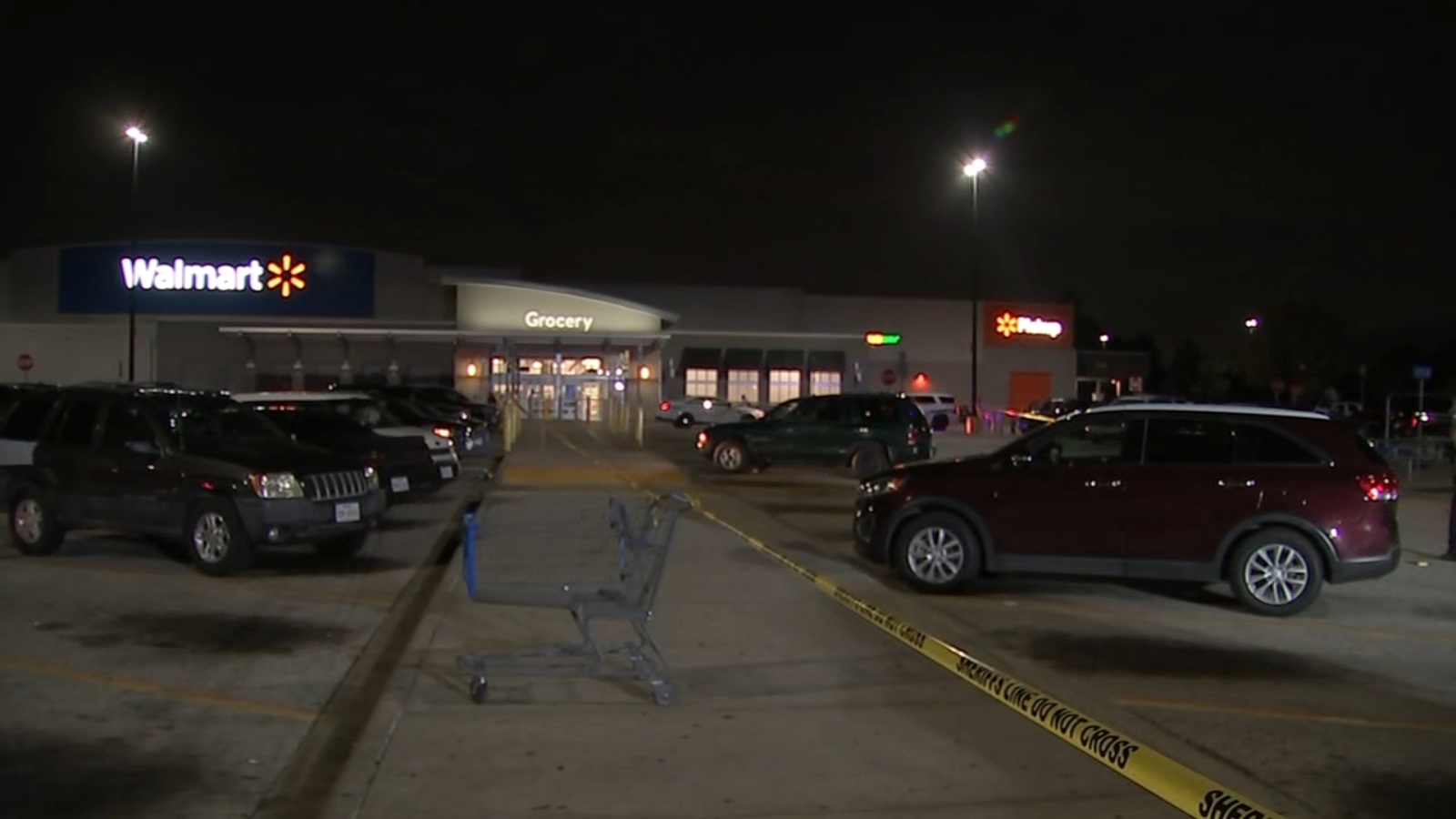 HARRIS COUNTY, Texas (KTRK) — Three suspects have been detained after two robberies in the same area led to a{...} 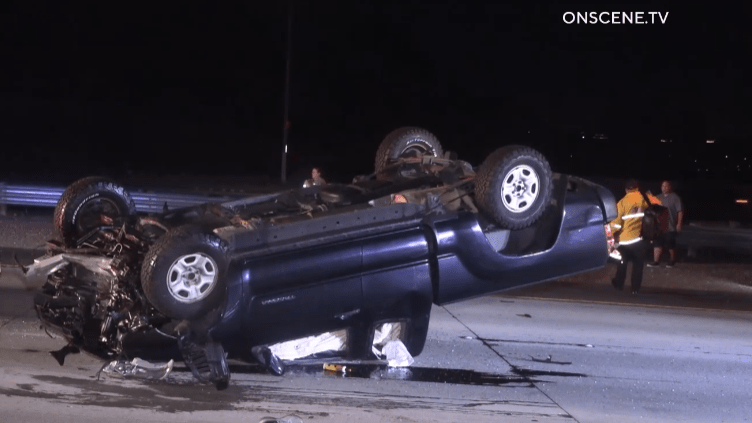 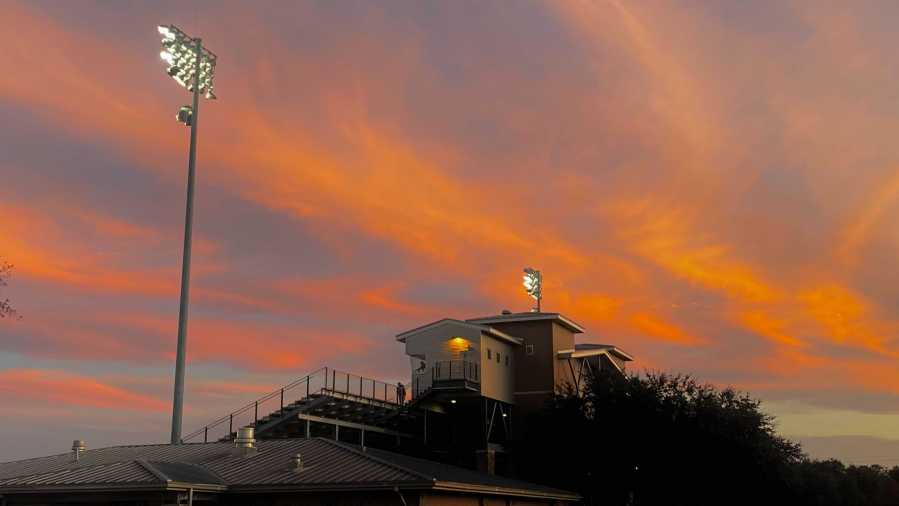