Curated for the ARMY faithful, “Proof: An Immersive BTS Retail Pop-Up” has just opened in NYC. A vibrant thematic anthology celebration of BTS’s historic rise and continued success on the global stage, this must-visit pop-up experience will bring you even closer to one of the most iconic South Korean boy bands. 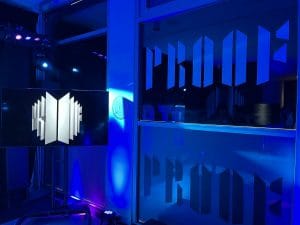 BTS is a seven-member K-pop group that has become a global sensation. They were originally discovered in 2010 and released their first album in 2013. 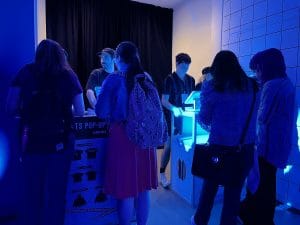 Also known as the Bangtan Boys, the band has hit the top of the U.S. charts with their albums “Love Yourself: Answer” (2018) and “Map of the Soul: Persona” (2019), making them the first group since The Beatles to earn three number one albums in less than a year. And their newest album, “Proof,” was just released today, June 10! 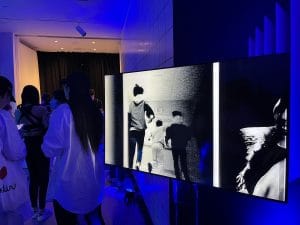 At this one-of-a-kind pop up store, open from June 10 through July 10, a spectacular NYC space will be transformed into a BTS playground complete with cool lighting and your fav BTS songs bumping through the speakers! 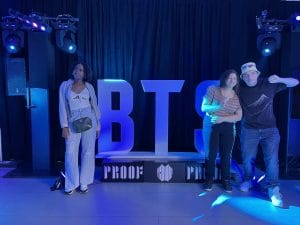 At this pop-up you’ll be able to:

🎵 Sing along to their music.

🎵 Capture memories in front of an oversized BTS sign.

🎵 And treat yourself to some rare, exclusive merch.

The pop-up is working as an e-commerce store, so you’ll be able to order your merch there and have it shipped directly to you!

Gaze at never-before seen imagery and sing to your favorite hits all in one place! Learn more here. 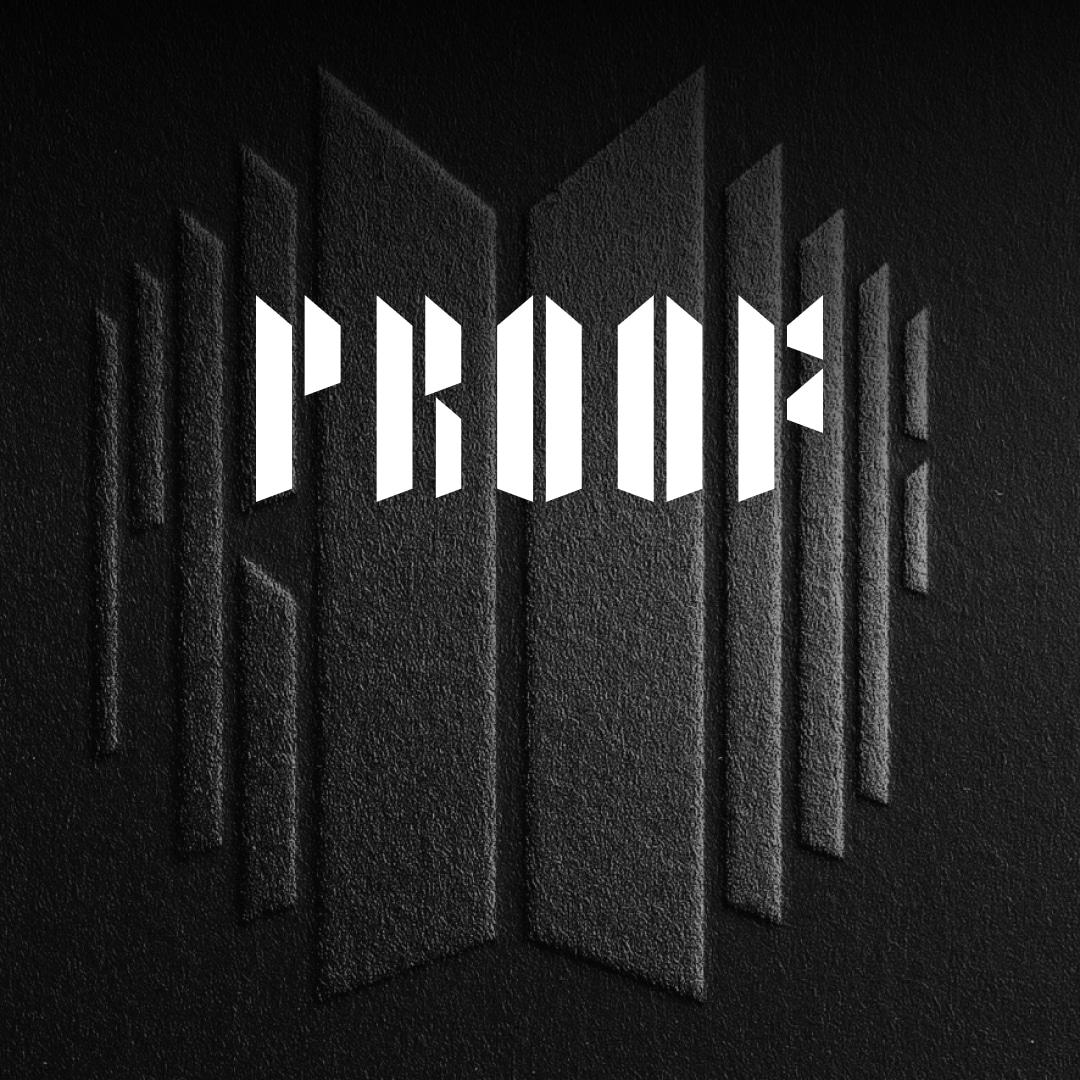 FREE To Reserve Your Spot 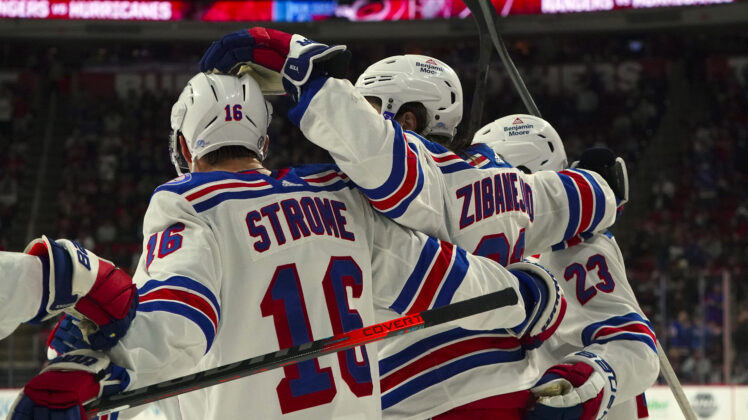 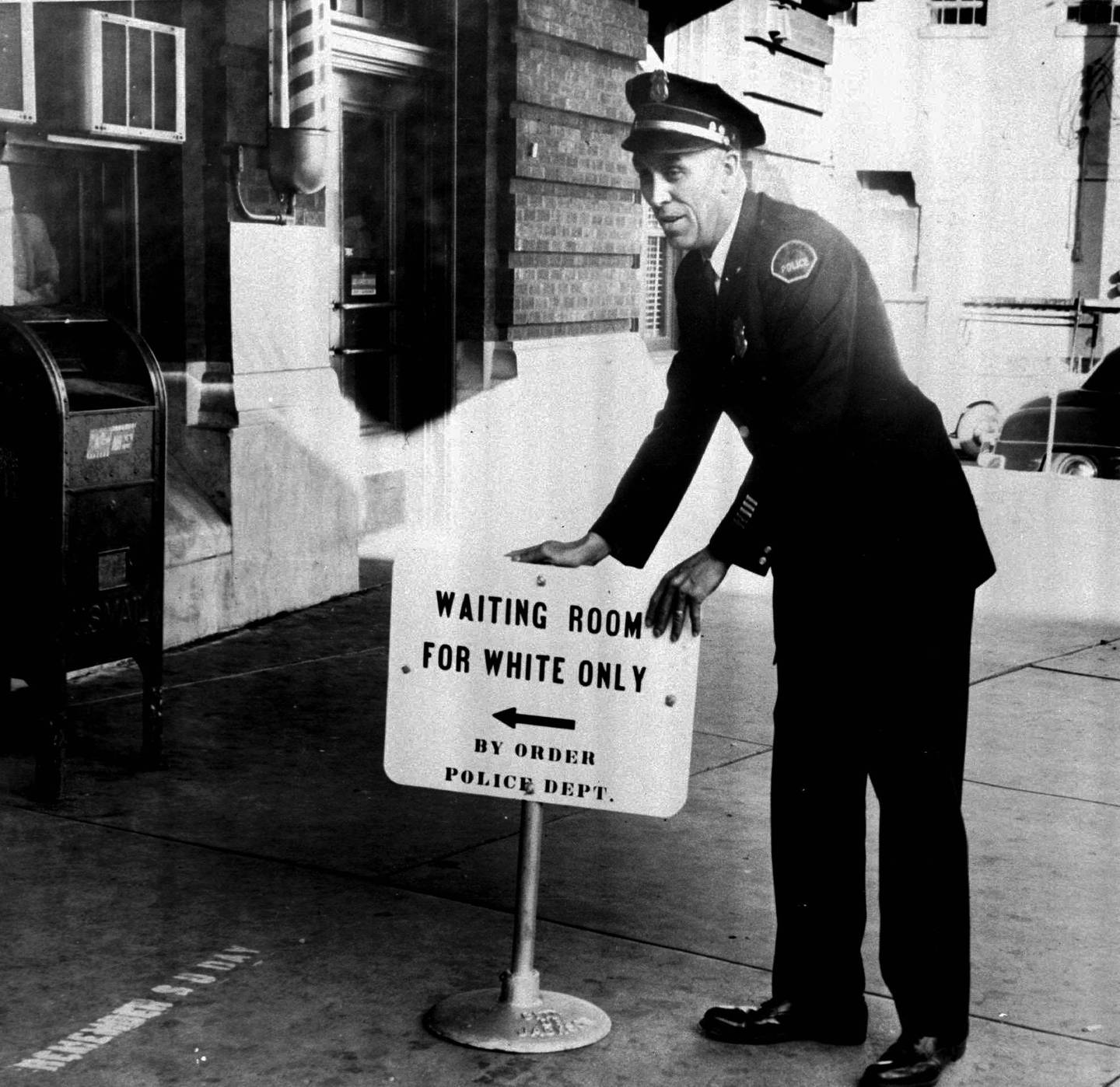