Investigators are still working to resolve the couple’s killing and are asking for the public’s help in the cold case, Texas first assistant attorney general Brent Webster said at a news conference.

“We wish Holly the best. We’re grateful that we found her,” Webster said. “But we must continue with our purpose of finding who murdered this couple.”

The parents have been identified as Tina Gail Linn Clouse and Harold Dean Clouse Jr., from Florida, and their bodies were discovered in 1981 in a wooded area in Houston, Texas, according to officials.

At the time, investigators could not identify the parents, and their identification came last year through DNA testing. Their daughter, who was an infant at the time, was not found with them — leaving behind many unanswered questions.

More than 40 years later, the woman has been found “alive and well,” officials said Thursday. Now age 42, the woman was referred to as “Baby Holly” by Webster at the news conference.

As authorities work to gather details surrounding the couple’s mysterious killing, they are turning their attention to members of a nomadic religious group they believe brought Holly to a church in Arizona around the time of her disappearance, according to Webster.

An apparent member of that group — which consisted of women who were barefoot and wore white robes, authorities say — identified herself as “Sister Susan” and called the families of Holly’s parents, informing them the couple joined their group and wanted to cut ties with the families, Webster said.

Some members went to Florida to return the couple’s car in exchange for money and were later taken into police custody, though it’s unclear whether they were arrested because investigators have not located official documentation on that, according to Webster.

Anyone with information related to the case is encouraged to contact the AG office’s Cold Case and Missing Persons Unit.

A virtual family reunion after decades

The woman known as Holly reconnected with her extended biological family through a Zoom call on Tuesday, and Webster said the family will meet in-person in the coming weeks.

“I kept thinking, I used to hold her as a little baby,” Casasanta said. “And I just wanted to put my arms around her.”

The families of the couple say they hadn’t heard from them since October 1980, and they spent decades searching for answers on their whereabouts.

“It’s very heartbreaking knowing that they had been killed that long ago and we never knew it. The bodies just dumped in the woods,” Brooks said.

In a news release, Casasanta said she had been waiting for the moment to reunite with Holly for decades.

“I prayed for more than 40 years for answers and the Lord has revealed some of it … we have found Holly,” Casasanta said.

In a statement, Texas Attorney General Ken Paxton praised the work of his office’s work on the case, noting the investigation “demonstrates the importance of working cold case and missing persons investigations.”

“I am extremely proud of the exceptional work done by my office’s newly formed Cold Case and Missing Persons Unit,” Paxton said. “My office diligently worked across state lines to uncover the mystery surrounding Holly’s disappearance.” 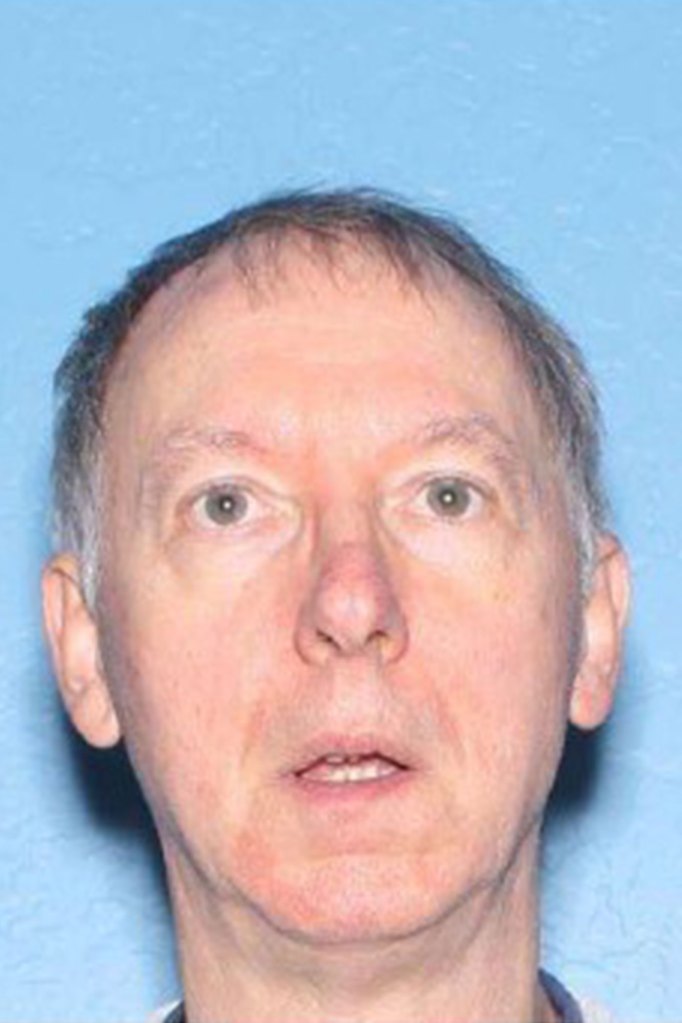 USA News
Marketers at NFT.NYC Upbeat on Brand-Building in the Metaverse 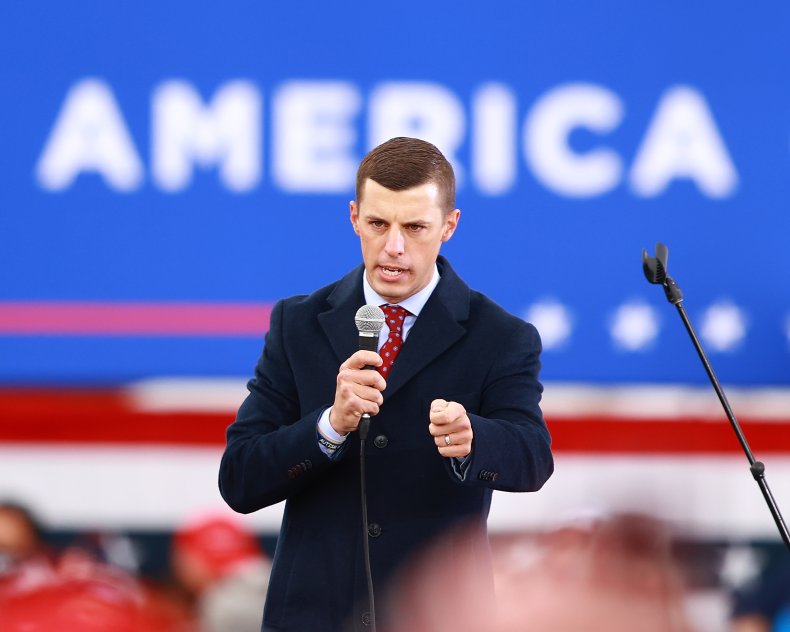