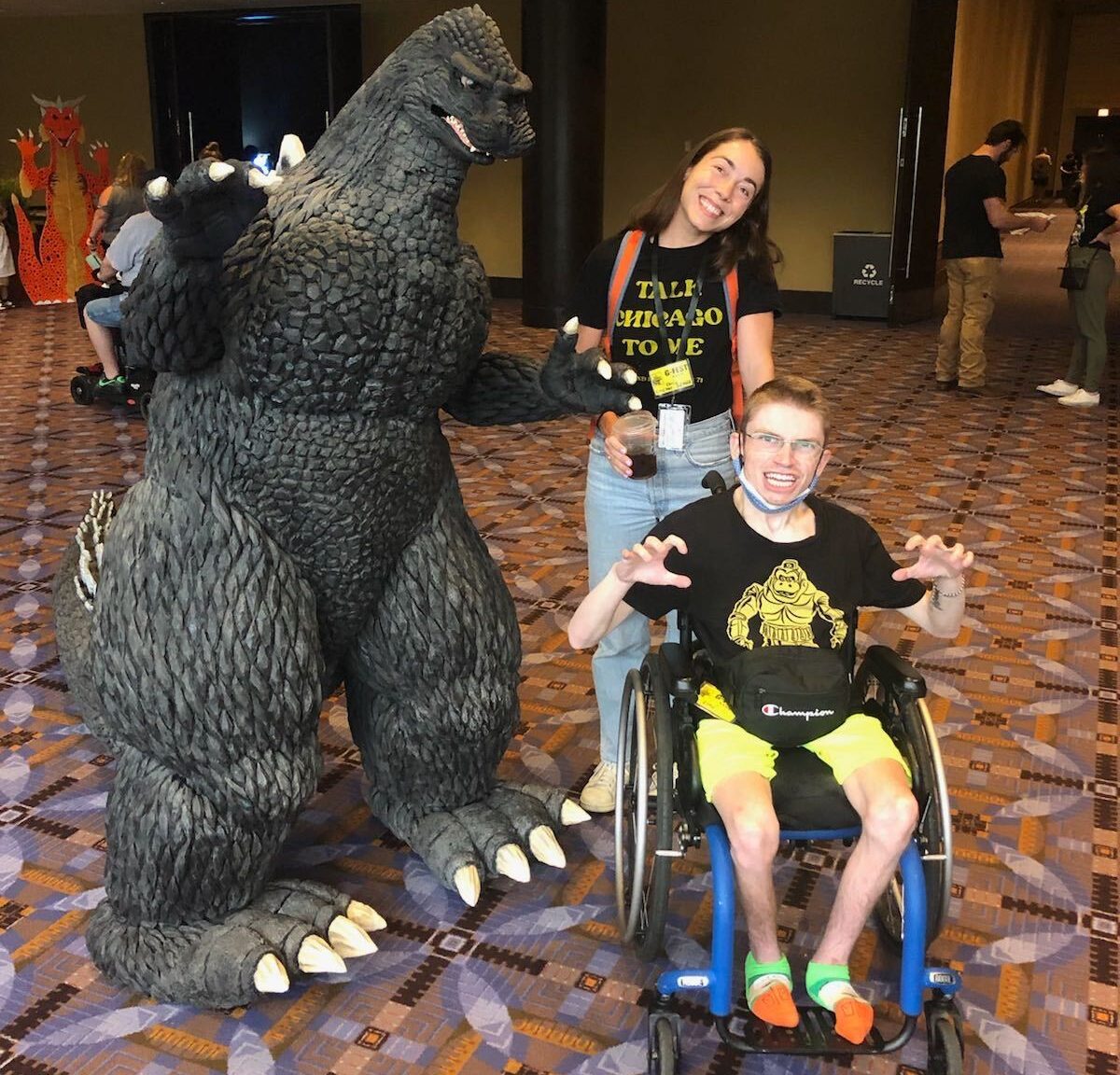 A note on this week’s cover story

Until this summer, I hadn’t been to G-Fest since 2004, when I was 16 and brought my high school best friend. My dad filmed that one, at one point catching my friend punching me in the arm, hard, while we all waited in line to see Terror of Mechagodzilla (1975). I wouldn’t remember this incident except for that it’s on film, one that my brothers have watched repeatedly, the punch growing stronger, more violent in their mind.

My friend had been complaining about the line and the people in it and called it all stupid. I told her she “wasn’t a real G-Fan,” and then she punched me. It’s strange that something that was a non-incident to me got under their skin, made them feel righteous anger, a desire for understanding and, possibly, revenge. 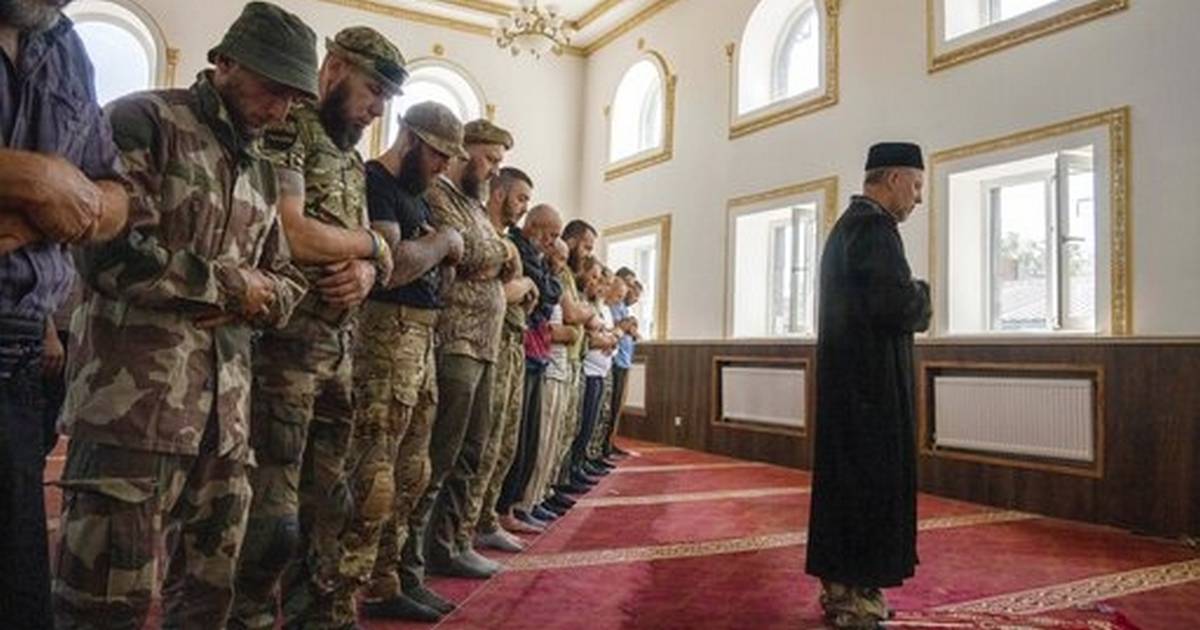 Health and Human Services Secretary Xavier Becerra announced that healthcare providers must provide abortions in medical emergencies under law and{...}