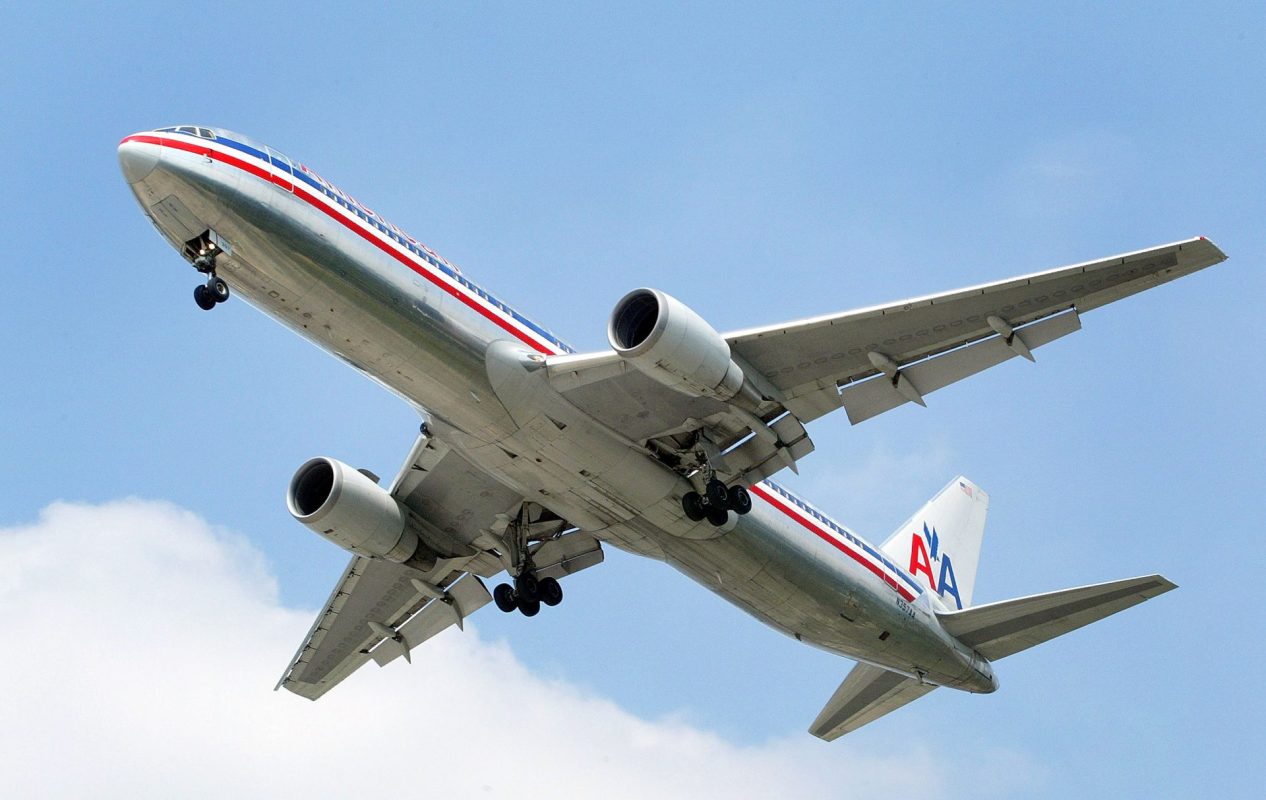 A passenger from an American Airlines flight from Buenos Aires to Miami last week is in legal trouble for stealing over $10,000 from fellow fliers.

According to court documents published by The Daily Beast, Diego Sebastian Radio allegedly stole $10,732 in U.S. currency and more than 14,000 Argentine Pesos (around $110). Accusers also alleged he had two credit cards from the passengers on July 7, 2022.

U.S. Customs and Border Protection officers reportedly recovered all the items when the plane landed in Miami on Tuesday after cops searched Radio’s backpack and pockets.

At the time of the apparent theft, a flight attendant told one of the victims to check her purse. She allegedly observed Radio act “suspiciously” around her belongings. The female passenger immediately confirmed she was mission over $10,000 in cash she had at the beginning of the 9-hour international flight.

As the American Airlines plane flew over international waters, the flight crew told investigators that they had observed “suspicious behavior” by Radio, who “repeatedly walked up and down the airplane aisle,” sat “for a period of time” in a seat that wasn’t his, and held “what appeared to be a female wallet.”

Subsequently, authorities arrested the thief, the court document shows. Members of the flight crew notified CBP officers while still mid-air. An American Airlines spokeswoman confirmed details of the incident in an email to People.

“American Airlines flight 900, with service from Buenos Aires (EZE) to Miami (MIA), was met by law enforcement and Customs and Border Protection (CBP) agents upon arrival in Miami due to reports of possible theft by a customer on board,” Laura Masvidal, a spokeswoman for the airline, told PEOPLE Friday. “The individual was taken into custody by CBP agents.”

Radio confessed to the theft when Homeland Security Investigators interviewed him upon arriving at customs. No reports about the charges he may face have been made so far.

There’s a limited idea that Olivia Newton-John’s career, whether in cinema or pop, ran solely from “virginal girl-next-door” to “spandex-clad{...}

Out with the old, in with the…who? Dancing With the Stars is back for its 31st season—its first to air{...}

View gallery Image Credit: The Daily Stardust/BACKGRID Rihanna was feeling herself after stepping out to celebrate A$AP Rocky’s 34th birthday{...}