Millions in the UK are enjoying a bank holiday this weekend due to Queen Elizabeth II’s Platinum Jubilee celebration.


She has held the throne for 70 long years, and the UK itself has been plagued by the monarchy for centuries.


Outsiders are not the only ones who find the continuing reign of the house of Windsor to be baffling.


Even as Queen Elizabeth is celebrated, #AbolishTheMonarchy has been trending on social media.


Not just the last Elizabeth, but the last monarch.


The monarchy is not just an antiquated ghost of a bygone era — it is a real problem in the lives of the British people.


Queen Elizabeth herself enjoys widespread popularity within the UK.


After all, she has held the throne for longer than the overwhelming majority of citizens have been alive.


Right now, a majority in Britain continue to support the monarchy as an institution.


However, various surveys and polls have found that there is a growing desire by younger generations to abolish the system.


It is not only for the absurdity of a modern, industrialized nation electing its leaders while play-acting as if it’s for the Queen’s behalf. There are real issues.


Recently, British schoolchildren — all of them — were given little booklets filled with information about the Queen.


This was done in celebration of her Platinum Jubilee. Printing and distributing the materials cost about 15 million pounds sterling.


Some remarked that it seems like an insult to pass out what is essentially monarchist propaganda at such expense to students when some children’s only reliable meal is what they receive at school.


The Sovereign Grant is an accounting of the money that goes from the British public — paid for by taxpayers — to support the royal family.


That amount is reported each year, and tends to fall between 30 to 40 million pounds sterling.


That is just one small piece of the puzzle. Total annual costs are much closer to 90 million pounds sterling.


Queen Elizabeth II has an estimated net worth of between 400 and 500 million.


(Net worth is complicated, but the house of Windsor has vast holdings, enormous generational wealth, and of course world-famous jewels of dubious origins)


It’s true that all of the mega-rich are a burden upon the societies that they inhabit, but few receive such direct funding from the government without having to actively scam for it.


Sometimes, this is difficult to imagine for Americans, because the monarchy often looks as harmless as it is deeply silly.


They are more than just prohibitively expensive mascots.


Perhaps the best analogy for Americans is to envision the Kardashian-Jenner clan enthroned.


We must first imagine that the United States government pays nearly $100 million per year to protect the Kardashian-Jenner family.


Now we picture Kris Jenner on our money, the family being mentioned in most or all patriotic music, and every government instutition nominally existing on Kris’ behalf.


Next, we imagine if President Biden and the United States Congress had to meet with Kris formally during the year, and that Kris could even invoke a power to “review” legislation before it is passed.


Of course, the British Royal Family is not the same as the house of Windsor … because the latter is worse.


Queen Elizabeth II’s riches did not come from Instagram ads or reality television or a phone app or lip matte, it came from generations of using wealth and power to seize more wealth.


Say what you will about Kris Jenner, but we imagine that none of her jewelry was chipped out of a sacred Indian statue or looted from a temple.


One hilariously common argument in favor of the monarchy’s unjustifiable persistence is the claim that the family brings in tremendous tourism revenue each year.


First and foremost, castles and even those goofy-looking nutcracker guards can still exist without housing a monarch. People will still visit the country to sightsee.


Second, France does extremely well in tourism each year. We seem to remember that they very dramatically abolished their monarchy long ago. 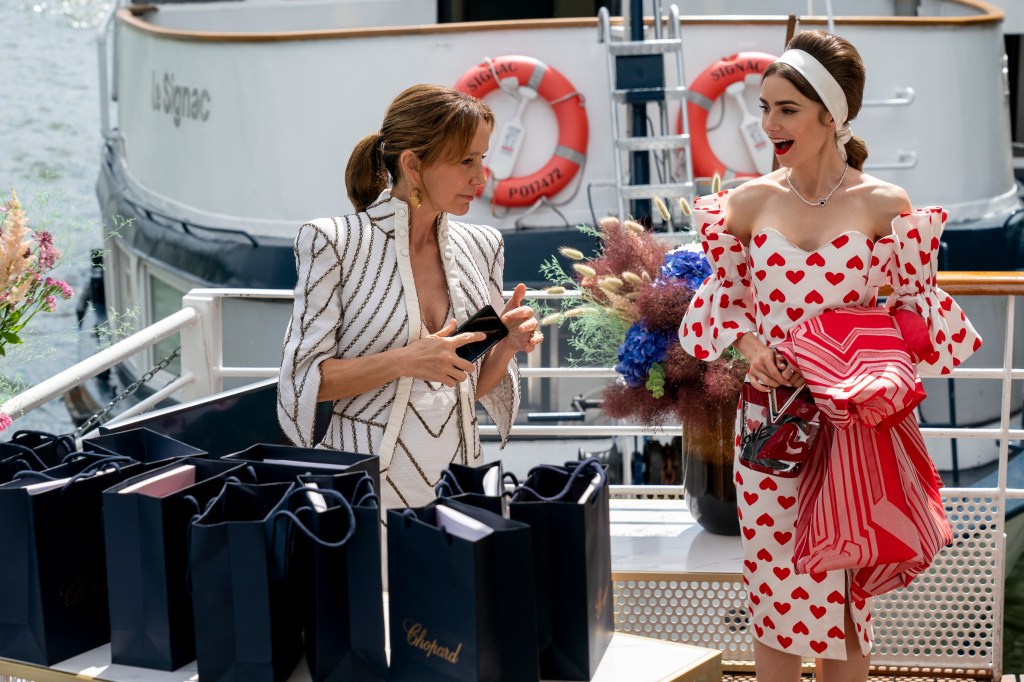 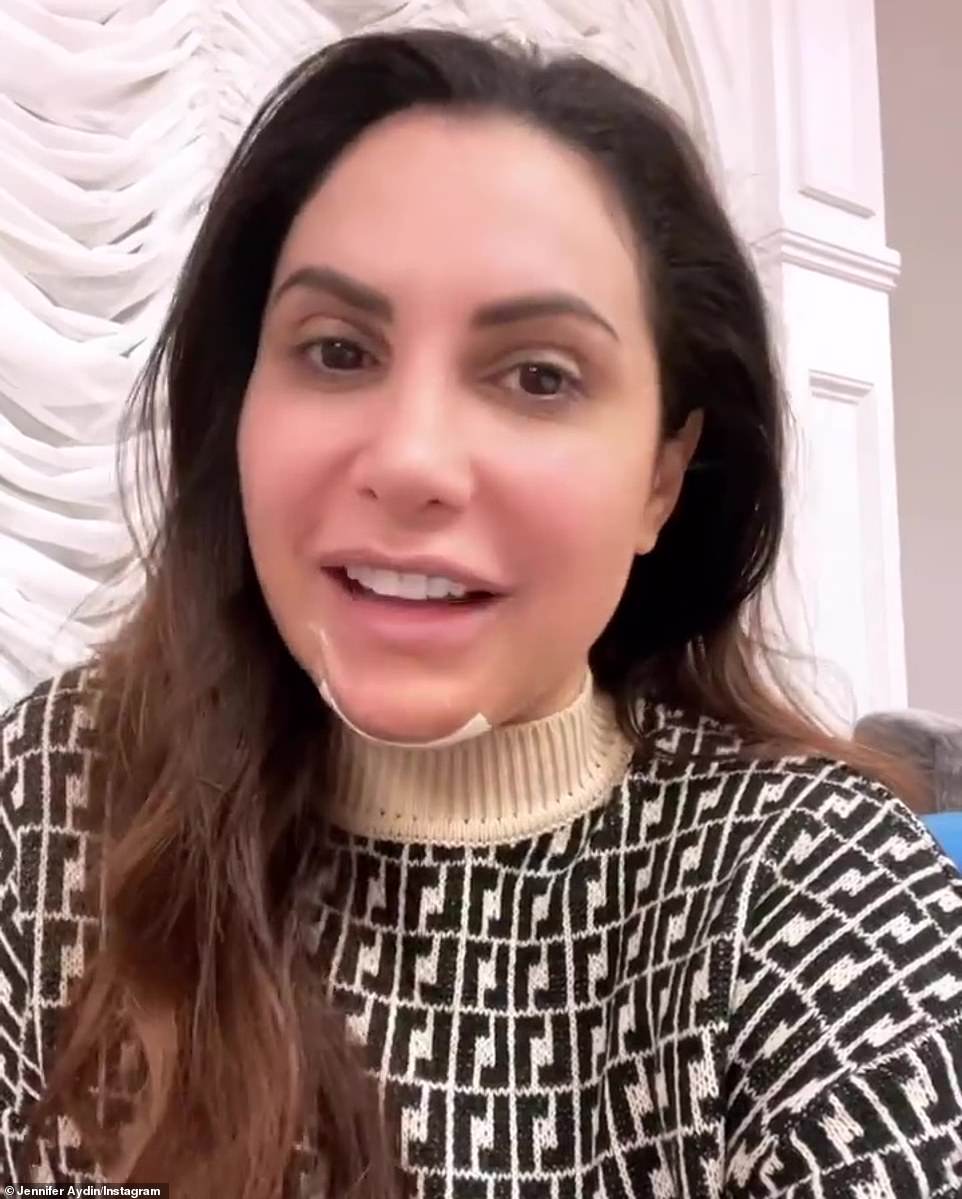 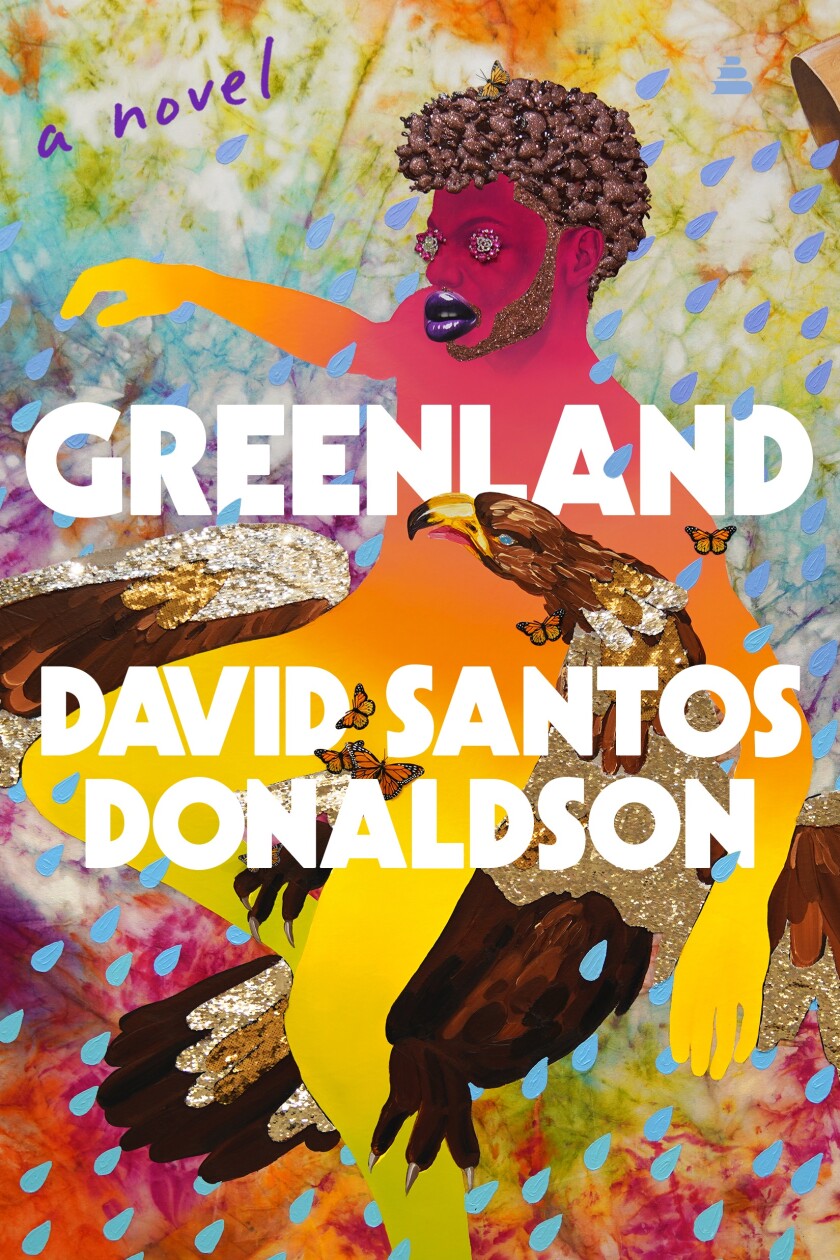 ENTERTAINMENT
Review: A Black gay novelist explodes the margins, with help from E.M. Forster, in ‘Greenland’