Abu Dhabi state fund to buy control of Phoenix for NIS 2.3b

ADQ is buying a controlling stake in Israel’s biggest insurance company from US funds Centerbridge and Gallatin Point.

Both Phoenix CEO Eyal Ben Simon and chairman Benny Gabbay are part of the deal being put together. The pair will buy a 2% stake in the company that they have led for the past three years. As part of the agreement, they have committed to remain in their roles for the next five years. Centerbridge and Gallatin are likely to retain a 6% stake in the Phoenix and remain part of the controlling core, with a representative on the board of directors.

Centerbridge and Gallatin bought control of Phoenix in 2019 from Delek Group, controlled by Yitzhak Tshuva. The two funds bought a 32.5% stake in Phoenix for NIS 1.6 billion. Phoenix also includes a range of companies such as the Excellence Investment House and Gama Management & Clearing. Since 2019 Phoenix has almost double in value so that Centerbridge and Gallatin will record handsome gains on their investment.

The deal is subject to regulatory approval by Israel’s Supervisor of Capital Markets, Insurance and Savings. 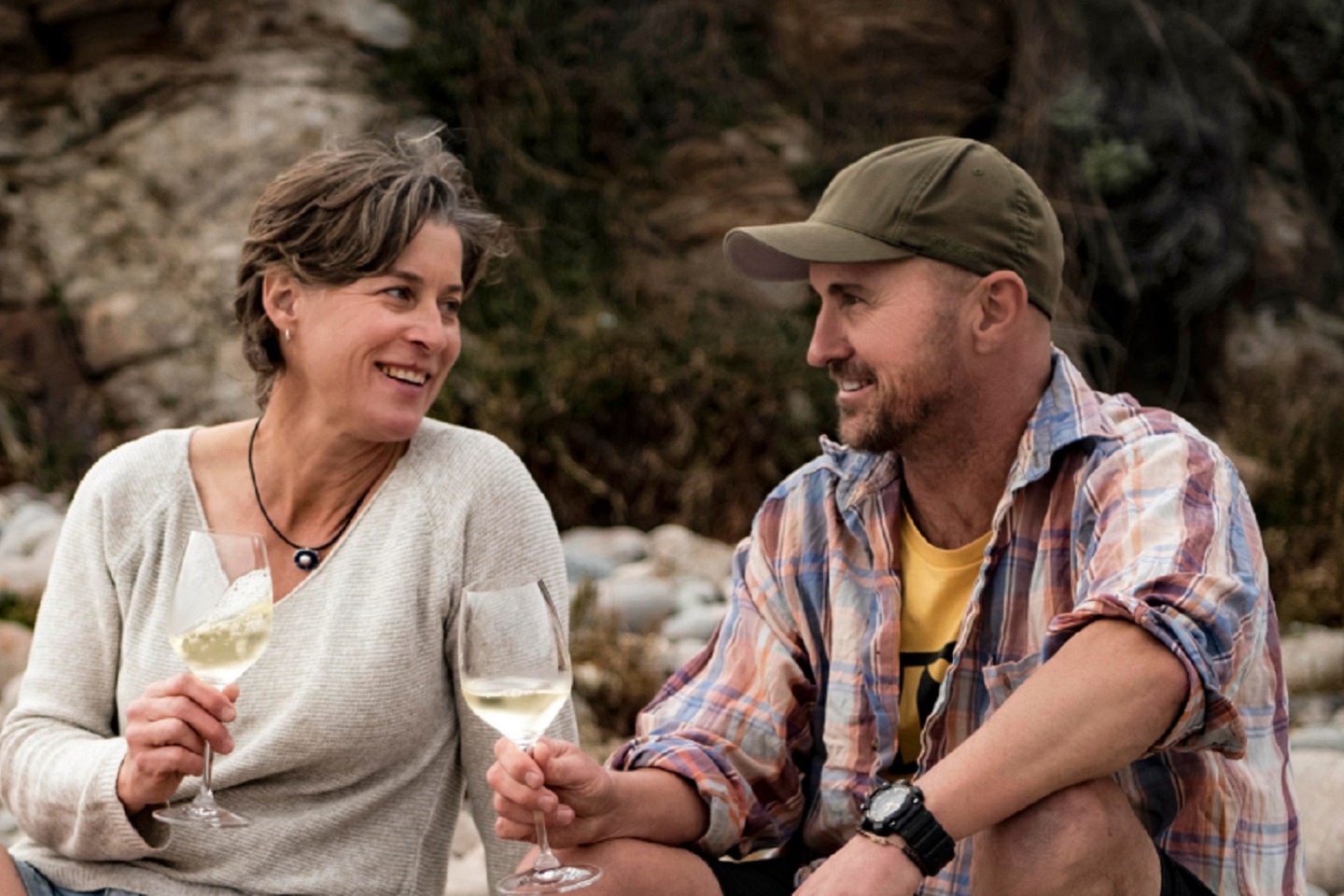