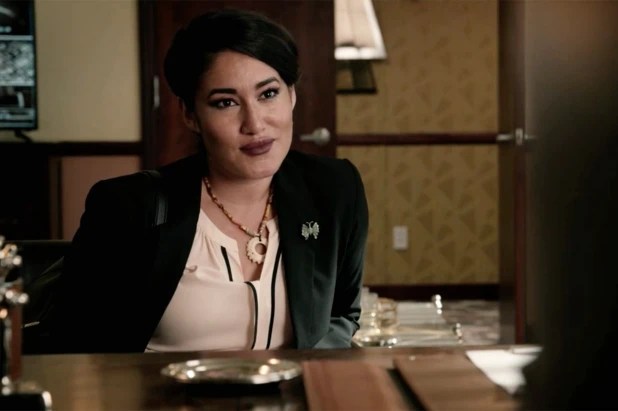 Q’orianka Kilcher (The Alienist) has run into some legal trouble in Los Angeles County.

KTLA reports the actress is being charged with workers’ compensation fraud.

“An investigation by the California Department of Insurance found Kilcher allegedly broke the law in collecting over $90,000 in disability benefits.”

Kilcher apparently worked  on the Paramount+ television show Yellowstone, while collecting temporary disability insurance benefits. According to the actress she hurt her neck and shoulder while filming Dora and the Lost City of Gold, and told doctors she was too injured to work. She also explained that she was offered other roles but had to turn it all down due to her circumstance.

KTLA writes “Kilcher, who lives in North Hollywood, went to see a doctor a few times that year, but stopped treatment and did not respond to the insurance company that was handling her claim on behalf of her employer. According to records, she returned to the doctor and started receiving disability benefits five days after last working on the show,” officials said.”

In total, the actress received $96,838 in benefits, and as a result Kilcher turned in to authorities. Her court date is schedule for Aug 7, 2022. 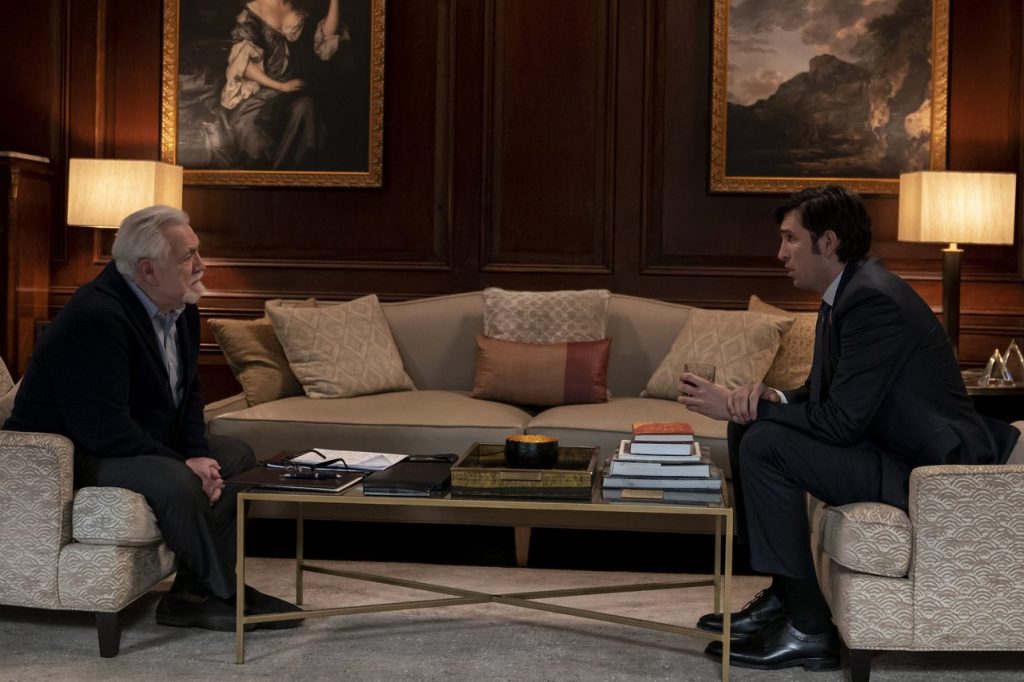 Today on Emmy nom day, many of those nominated for HBO’s Succession were in the midst of production on season{...} 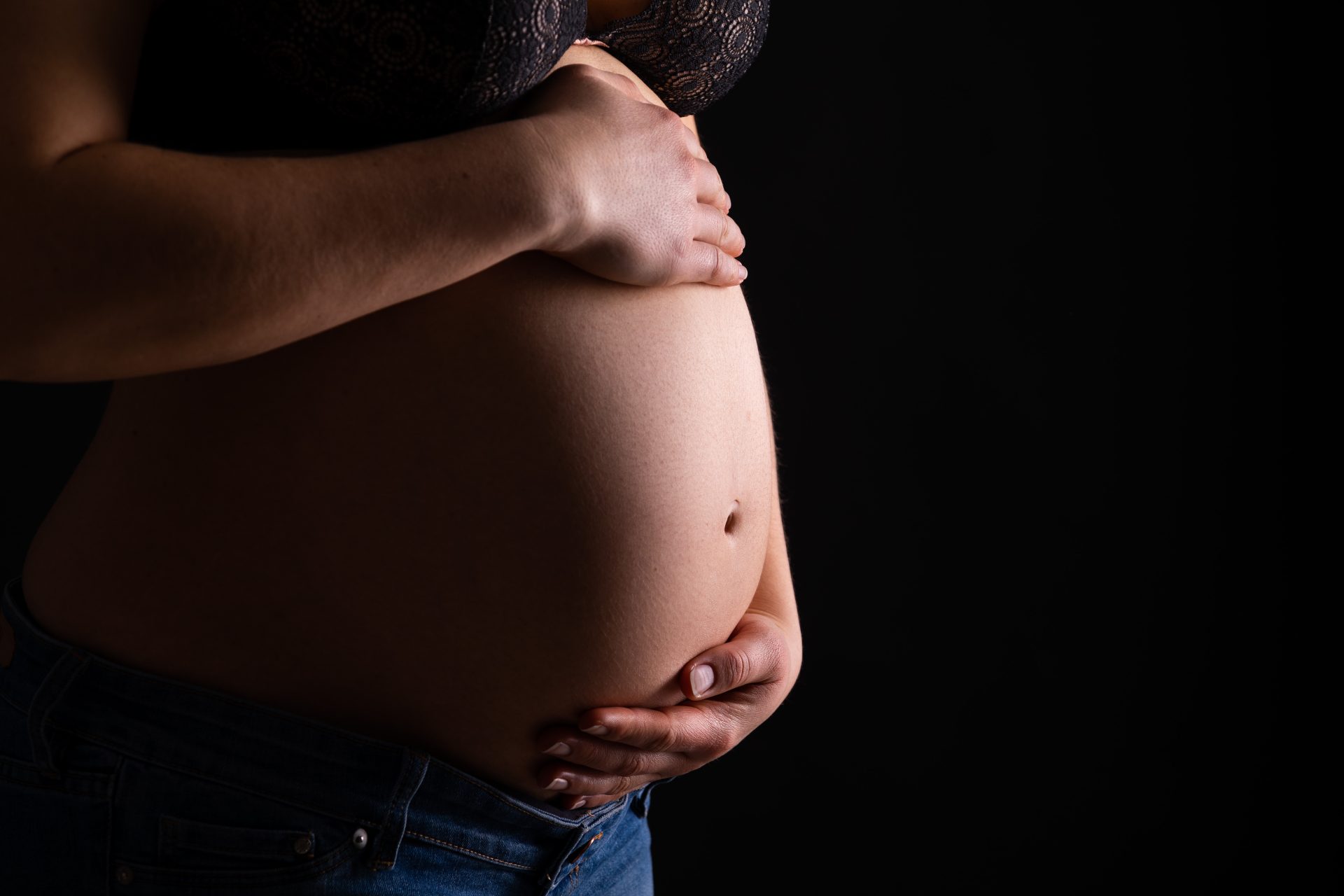 The state of Georgia has just confirmed a major change that is set to financially help those who are expecting{...} Comment on this story Comment Last month, the Smithsonian approved the return of 29 exquisite bronze sculptures from the Kingdom{...}