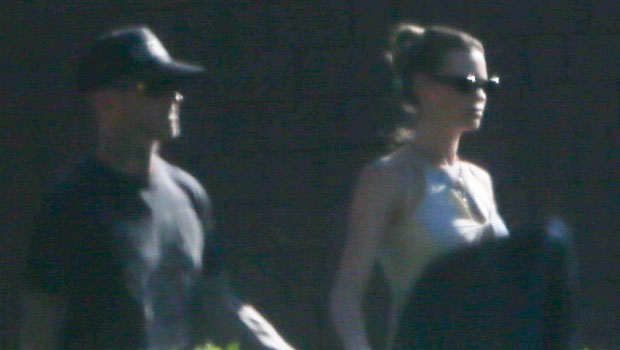 Adam Levine and pregnant Behati Prinsloo were seen together for the second time since OnlyFans model Sumner Stroh claimed she and the Maroon Five frontman had an “affair”. In a photo taken on Sept. 21 that can be seen below, Adam, 43, donned a black tee and black baseball cap while he ran errands in Montecito, Calif. with his 34-year-old Victoria’s Secret Angel wife. Behati wore a white halter top and had her luscious brunette hair thrown up in a bun. The pair were seen holding hands, putting on a united front.

The public outing came one day after they were spotted for the first time since the cheating reports first spread. The snapshots taken of the pair, who have been married for eight years and share two children, showed them looking at ease. In fact, Adam was smiling and Behati seemed unphased by the fact that the world had been dissecting her relationship for the previous 24 hours.

Sumner, 23, shared her version of what happened in her relationship with Adam on Sept. 19 via a TikTok video, which has since been viewed more than 21 million times. She claimed that when she first started speaking to Adam, which according to her timeline was around the start of 2021, she was in a state that left her “easily manipulated”. She also claimed she was under the impression that his marriage to Behati was over, which is why she felt comfortable enough to speak to him. Lastly, she claimed that their last interaction occurred in June when Adam asked her for her blessing to name his unborn kid Sumner.

Adam took to his Instagram Story the following day to respond to the allegations. While he said he never cheated, he admitted he “crossed the line during a regrettable period” in his life. He continued, “In certain instances it became inappropriate. I have addressed that and taken proactive steps to remedy this with my family. My wife and family is all I care about in this world. To be this naive and stupid enough to risk the only thing that truly matters to me was the greatest mistake I could ever make. I will never make it again. I take full responsibility. We will get through it and we will get through it together.”

Since his apology, three more women have come forward with their inappropriate interactions with Adam. A comedian named Maryka first shared screenshots of an alleged conversation between her and Adam, during which he encouraged her to “distract” herself by “f—king with” him. Next, a woman named Alyson Rosef showed her own alleged message receipts with Adam. The fourth woman, Alanna Zabel, who claimed to be Adam’s yoga instructor between 2007 and 2010, alleged that the “Memories” singer texted her that he wanted to “spend the day” with her “naked.”

Behati has yet to publicly comment on the matter. She confirmed her pregnancy on Sept. 16 with the above Instagram photo after turning heads earlier in the month with what appeared to be a growing baby bump underneath a tight blue dress.

Adam Levine & Behati Prinsloo’s Kids: Everything To Know About Their 2 Children & 1 On The Way 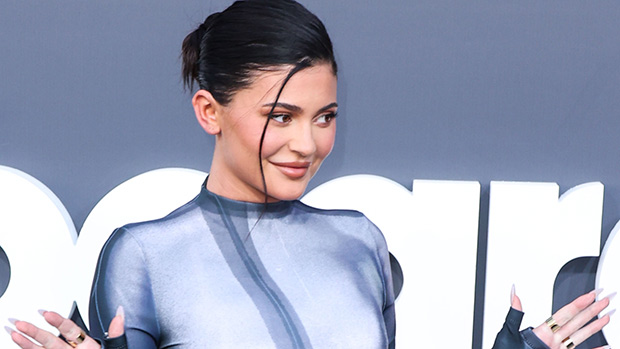 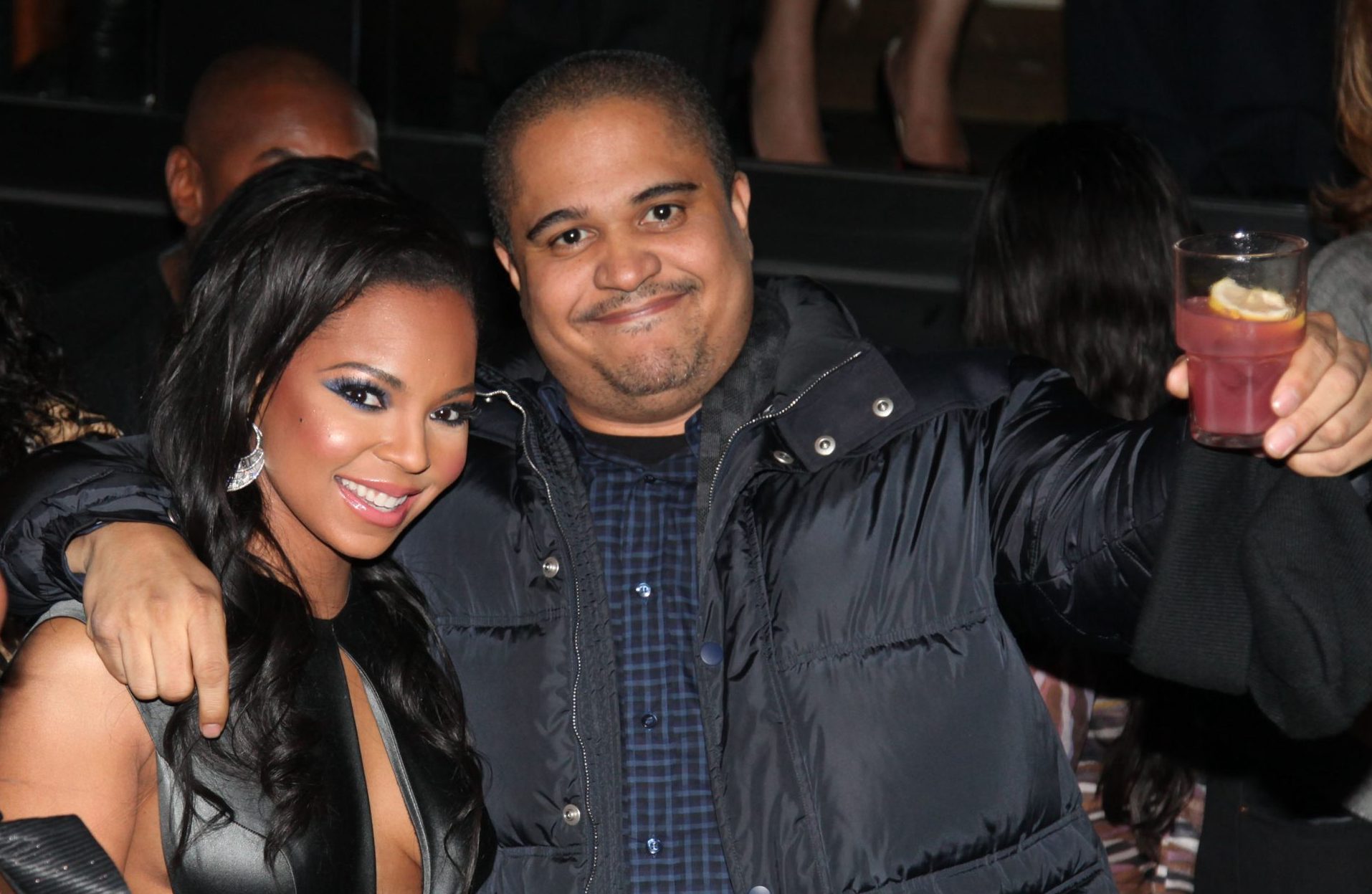 Irv Gotti seemingly made Ashanti a hot topic during his recent appearance on Drink Champs. Over the weekend, the Murder Inc.{...}