Adani makes a hostile bid to take control of NDTV, to announce an open offer shortly

One of India’s oldest private media companies NDTV is set to change ownership with the Adani Group launching a hostile takeover bid on Tuesday. If it succeeds, Adani will own about 55 per cent stake in NDTV.

Initially, Adani will acquire a 29.18 per cent stake in NDTV through a company called Vishwapradhan Commercial Pvt. Ltd (VCPL), which has lent ₹403 crore to NDTV’s founder-promoters, Prannoy Roy and Radhika Roy. VCPL, a subsidiary of Adani-owned AMG Media Networks Limited (AMNL), had offered an interest-free loan in 2009 for 10 years to Roys. However, with the loan yet to be repaid, VCPL has exercised warrants to take over RRPR Holding Private Limited, the holding company of the Roys, through which they hold a 29.18 per cent stake in NDTV. Per the terms of the agreement, the Roys had to return the loan money to VCPL in 2019, the failure of which has now given full control of RRPR and consequently the company’s holding in NDTV to VCPL. To recover its loan, VCPL has now sold the collateral it held to Adani.

Following this transaction, VCPL, AMG Media Networks (Adani Group’s media arm) and Adani Enterprises will spend ₹492.81 crore to acquire an additional 26 per cent stake via an open offer from the public shareholders of NDTV. An announcement by VCPL to the stock exchanges said that it, along with the two Adani companies, would offer to acquire the NDTV shares at ₹294 a piece. NDTV shares closed at ₹366.20 on the BSE.

This will be the second major investment by the Adani group in the media space. Adani recently acquired a 49 per cent stake in Quintillion Business Media Limited.

“This acquisition is a significant milestone in the journey of AMNL’s goal to pave the path of new age media across platforms,” stated Sanjay Pugalia, CEO, AMG Media Networks Limited. “AMNL seeks to empower Indian citizens, consumers, and those interested in India with information and knowledge. With its leading position in news and its strong and diverse reach across genres and geographies, NDTV is the most suitable broadcast and digital platform to deliver on our vision. We look forward to strengthening NDTV’s leadership in news delivery.”

TheRoy’s, on their part, are implying that it will be a hostile takeover of NDTV by the Adani Group as they were not awareof the deal between the Adani Group and VCPL. The Roys will continue to own about 32 per cent in NDTV. Prannoy Roy holds 15.94 per cent while his wife Radhika holds 16.32 per cent in the news channel in addition to the 29.18 per cent stake parked with VCPL.

“Without any discussion with NDTV or its founder-promoters, a notice has been served upon them by stating that it (VCPL) has exercised its right to acquire 99.50 per cent control of RRPR Holding Private Limited, the promoter-owned company that owns 29.18 per cent of NDTV,” Roy’s said in a disclosure made to the stock exchanges.

“The NDTV founders and the company would like to make it clear that this exercise of right by VCPL was executed without any input from, conversation with, or consent of the NDTV founders, who, like NDTV, have been made aware of this exercise of rights only today. As recently as yesterday, NDTV had informed the stock exchanges that there was no change in the shareholding of its founders.

RRPRH, which owns 29.18 per cent of NDTV, has been told to transfer within two days all its equity shares to VCPL.The notice from VCPL is based on a loan agreement it entered into with NDTV founders Radhika and Prannoy Roy in 2009-10,” the announcement from the Roys said.

A source close to the Roy camp said that they are in the process of evaluating the next steps, many of which involve regulatory and legal processes. 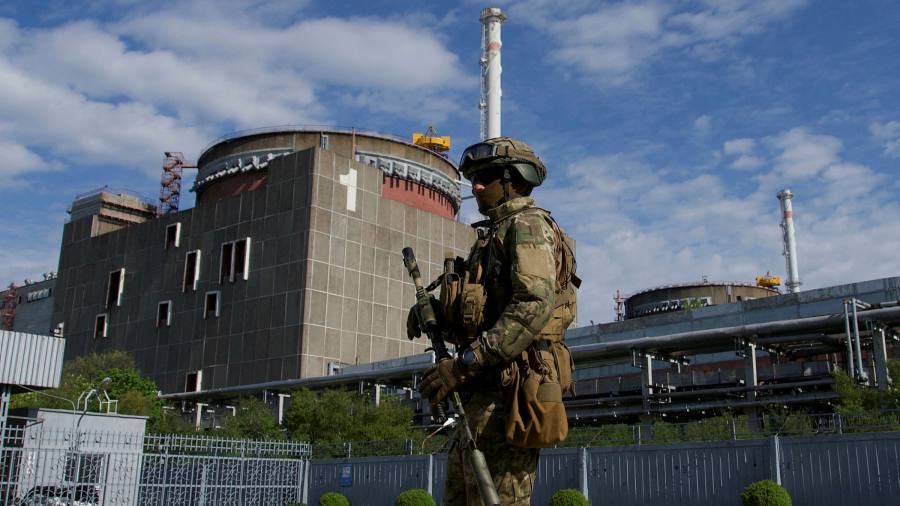 Mykhailo Poperechnyuk was driving towards the town of Nikopol, in southern Ukraine, earlier this month when he saw a barrage{...} 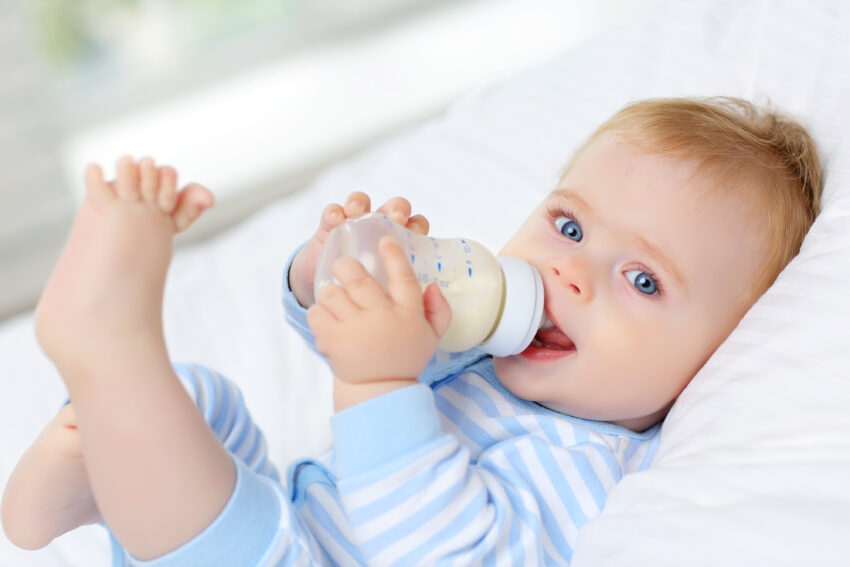 Do you ever feel like you’re constantly playing catch up when it comes to your baby’s nutrition? You’re not alone.{...} The Food Safety and Standards Authority (FSSAI) is tightening labelling norms for breads at a time when a wide number{...}