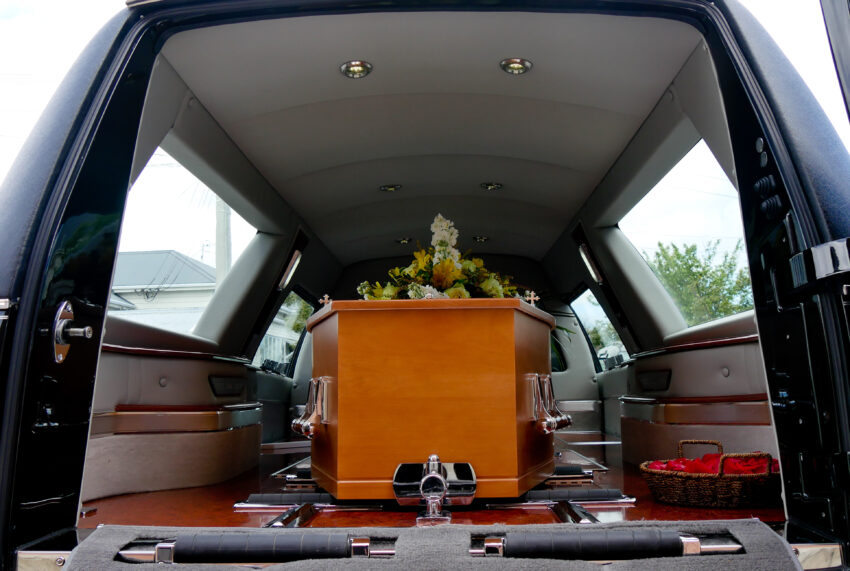 Adverts for two funeral providers have been banned after they misleadingly implied that their MDF coffins were more eco-friendly than other options.

After selecting “eco” on the JC Atkinson & Son site, consumers saw a selection of coffins including the “Reflections catalogue”, which stated: “The eco-friendly Reflections range is for those wanting a truly personalised tribute.”

The Advertising Standards Authority (ASA) and LifeArt Coffins challenged whether the eco-friendly claims were misleading and could be substantiated.

JC Atkinson & Son said it would remove the claims that its coffins were eco-friendly but said it believed they could be substantiated.

Golden Leaves said the claims that its coffins and also funerals were “green” or “eco-friendly” should be understood as part of its whole package offer of a funeral plan, which it had designed to promote an environmentally conscious message.

This included the promotional material itself, produced with water-based inks on recycled paper, the sustainable nature of the coffin types used and carbon offsetting strategies – for example, replacement tree planting and rainforest conservation donations.

In relation to JC Atkinson, the ASA said: “Because the evidence that had been provided to us did not demonstrate that there was no negative impact on the environment over the full lifecycle of the coffins, we concluded that the ad was misleading.”

Of Golden Leaves, it said: “Because we considered that consumers would understand the terms ‘green’ and ‘environmentally friendly’ in the context of the ad to be absolute claims about the whole lifecycle of the funeral, and because the evidence did not support that purchasing a funeral plan from Golden Leaves would have a net neutral or positive impact on the environment, we concluded that the claims had not been substantiated and were misleading.”

It added: “The ad must not appear again in its current form. We told Golden Leaves not to state or imply that their products had a net neutral or positive environmental benefit unless they held substantiation that demonstrated this across their whole life cycle.

“We also told them to ensure that the basis for the environmental claims were made clear to consumers.”

“The ASA deemed that consumers would believe that the plans would prevent or neutralise all environmental impacts of the funeral rather than just minimising it.

“Considering this finding (which Golden Leaves do not agree with) Golden Leaves have decided to remove this particular product range from circulation until further research on the particular matter in question can be conducted.”

This is the daily notebook of Mike Santoli, CNBC’s senior markets commentator, with ideas about trends, stocks and market statistics.{...} Are you a corporate genius waiting to be identified? Then this is for you. BusinessLine is back with the 19th{...}

The queue of vessels waiting to unload goods at the Port of Los Angeles, North America’s busiest container port, has{...}