Defence Minister Rajnath Singh Wednesday recalled the crucial role of smart explosives in the success of operations during Kargil war and Balakot strike to insist that indigenous defence firms should focus on advanced ammunition, which is the reality of new age warfare.

In his inaugural address at the FICCI’s second conference on Military Ammunition (Ammo India), the senior minister reached out to domestic defence industry, start ups, and academia for innovations in the field of ammunition to create a strong and self-reliant base that keeps the armed forces fully prepared to deal with future challenges.

“Scientific & technological and the economic development of a nation is reflected in the capacity of its weapons and ammunition. The development of ammunition is crucial not only for security, but also, for socio-economic progress of the country. For India to become a world power and one of the leading countries in defence production, we must move forward in the indigenous design, development, and production of ammunition,” said Rajnath Singh.

The minister asserted to enhance private sector’s participation in the field of ammunition, many barriers, which were earlier prevalent, have been removed. He listed out steps — from capping the participation of bidders, criteria of financial eligibility, or the issue of credit ratings — to emphasise the government has given considerable relaxation.

On precision-guided ammunition and future warfare, Singh stated, “the employment of precision-guided ammunition at ‘Muntho Dhalo’ base played an important role in India’s victory in 1999 Kargil War. Precision strike of ammunition during 2019 strikes on terror camps in Balakot ensured success in the operation. Ammunition in modern battlefields is emerging in its new avatar, which once programmed can automatically take inputs, make course corrections, and target the appropriate location at the right time. Earlier, only the size and explosive capacity of bombs mattered, but now their smartness is equally important”. 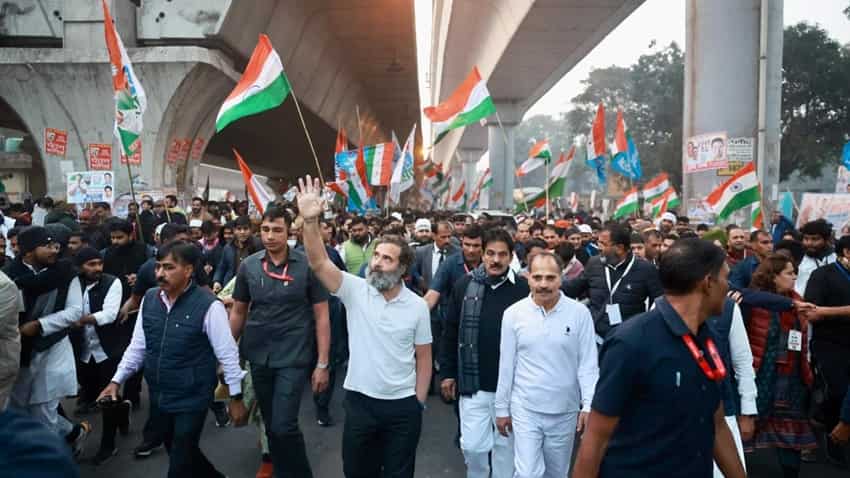 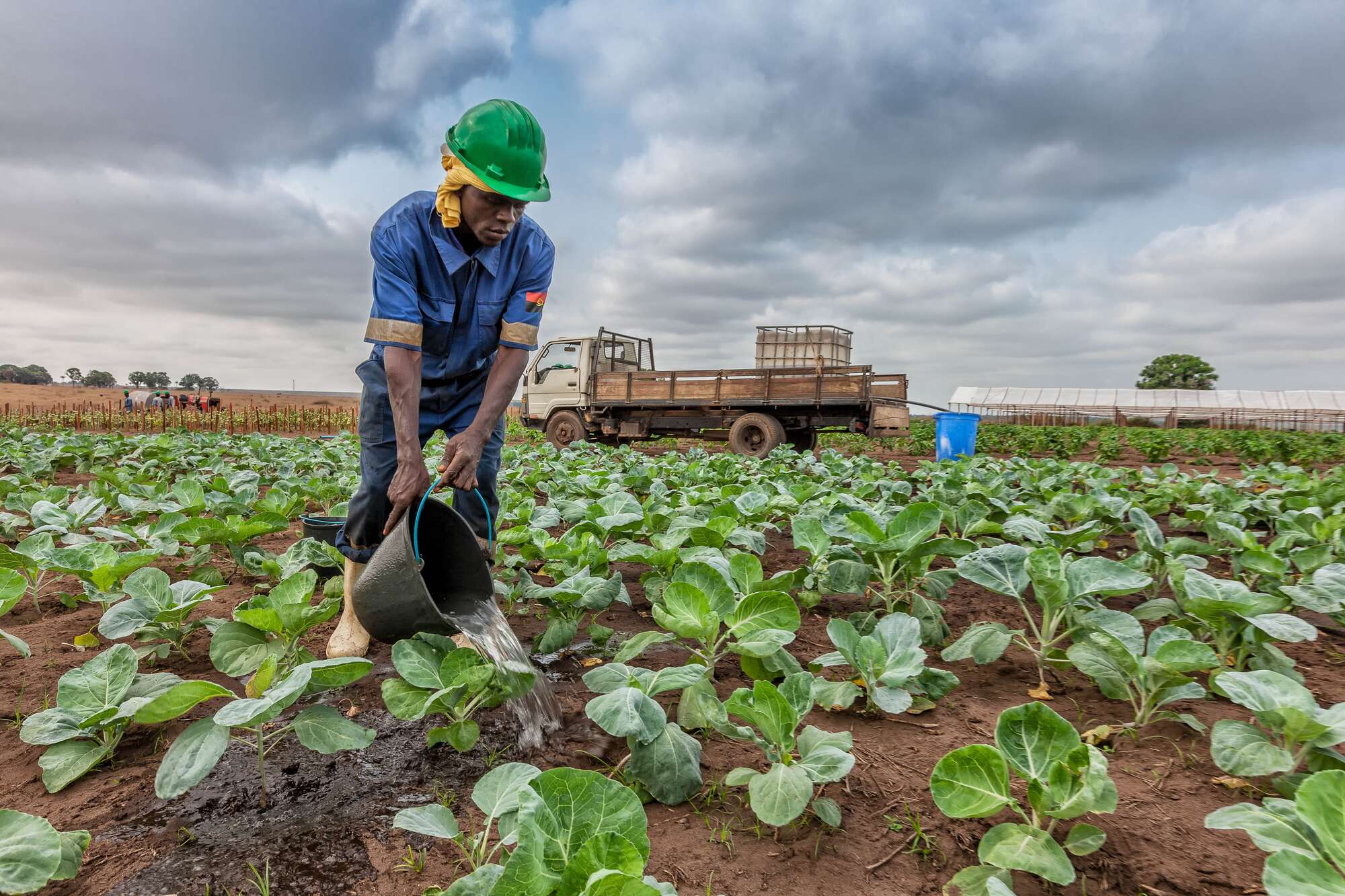 The Indian markets on Tuesday closed lower for the second straight session. BSE Sensex slipped over 500 points and Nifty50{...}