Affirm Holdings (NASDAQ:AFRM) said its underwriting process gives it an advantage over its competitors in the Buy Now Pay Later space. It’s “a very important thing to do on every single transaction,”Chief Financial Officer Michael Linford said Tuesday in an online fireside chat. “We have to make a very honest decision about whether we think that consumer can repay us.”

The company’s data scientists have helped Affirm (AFRM) make good underwriting decisions by analyzing transactions not only by credit score, but by such factors as the time of day. “We can spot the person who’s least likely to pay better than anybody,” he said.

Also, the company’s funding sources provide another strength. It doesn’t rely on any one type of funding sources. It uses on-balance sheet financing, securitization programs, and forward flow partners for capital. Due to its mix of funding programs and the generally short nature of its loans to consumers, Affirm (AFRM) doesn’t have a lot of “short-term rate exposure,” he said.

For future growth, one product where Linford sees significant upside potential is its Affirm (AFRM) debit-plus card. “I think the upside in the next three to five years is easily one of the the things management is most excited about,” he said. So far, the company is seeing the card becoming “top of wallet” for consumers.

As for tech giant Apple’s (AAPL) move into the Buy Now, Pay Later space, he said, “It’s another datapoint on the inevitability of the shift” in payment and consumer behavior, he said. “In that aspect, it’s a good thing.”

“This market is going to be enormous,” he said. “There’s not going to be just one player and one winner.”

The presentation didn’t help Affirm’s (AFRM) stock. In late Tuesday trading, it’s down 2.3%. SA Quant rating is Hold, the same as the average SA Author’s rating. Since its IPO almost a year ago, Affirm stock has dropped 74%. 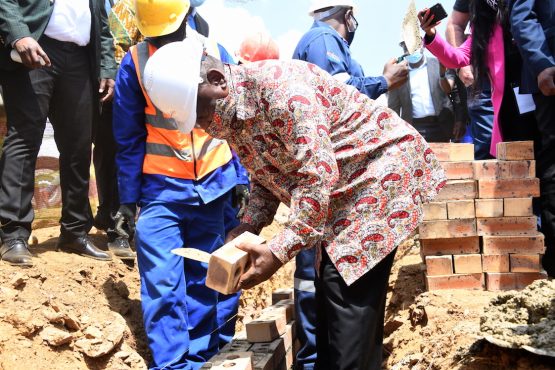 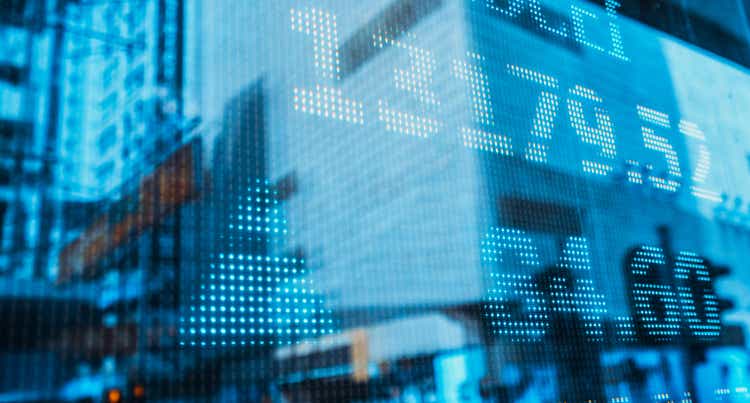 Business News
Inside the high turnover at CoStar Group