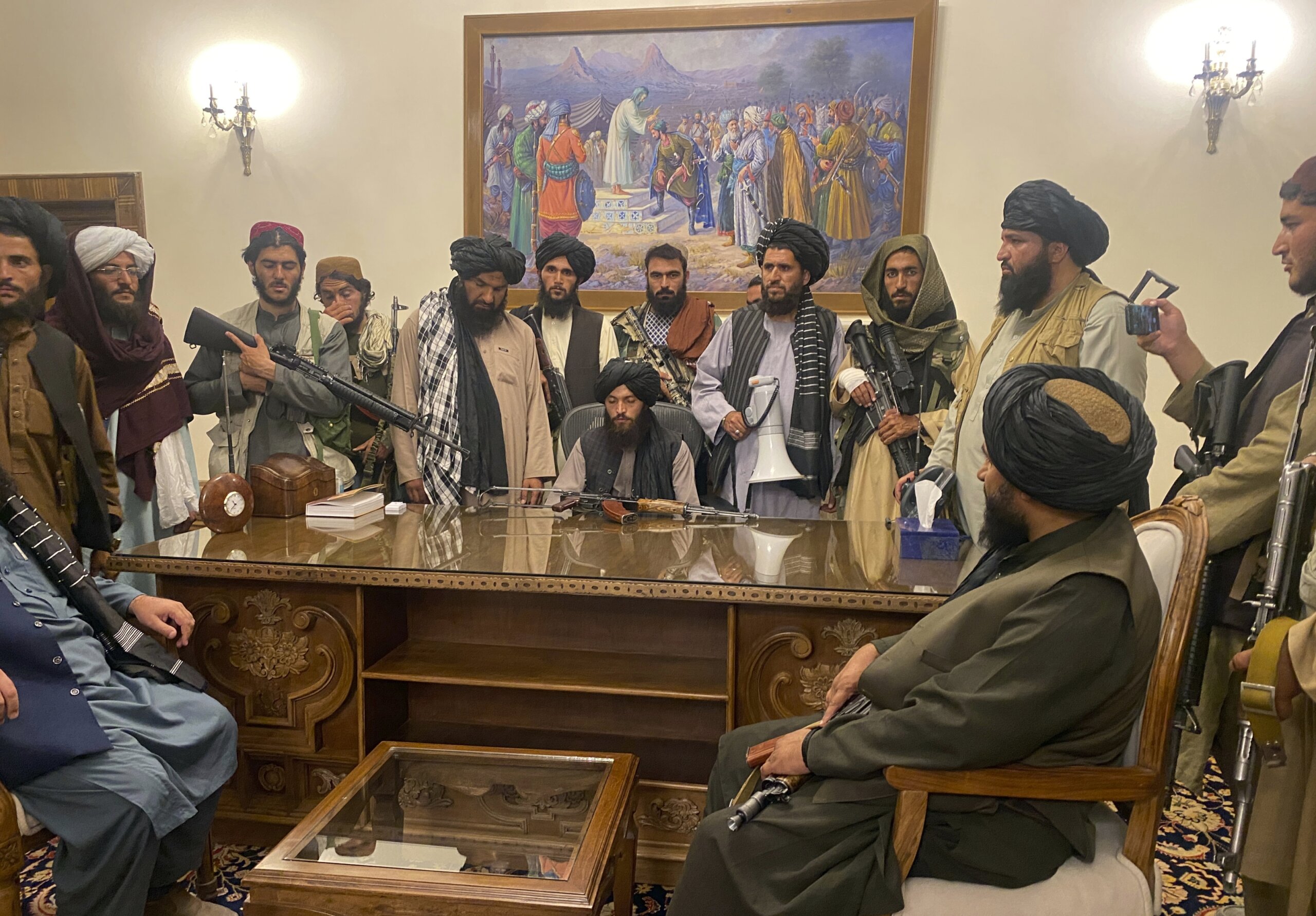 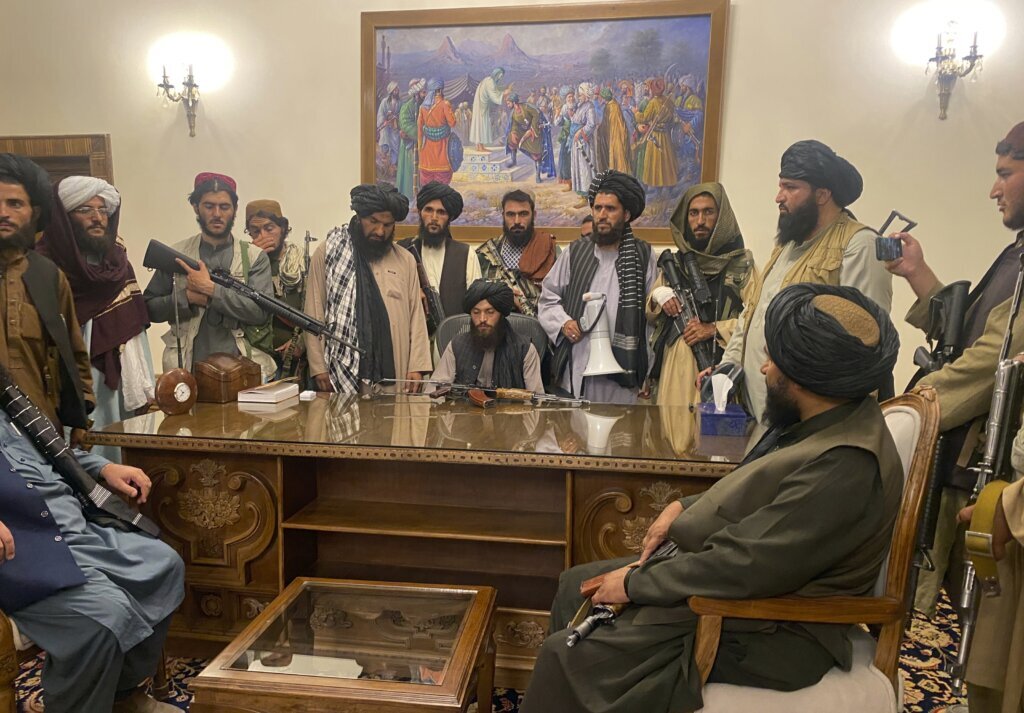 The Taliban marked a year since they seized the Afghan capital of Kabul, a rapid takeover that triggered a hasty escape of the nation’s Western-backed leaders, sent the economy into a tailspin and fundamentally transformed the country.

KABUL, Afghanistan (AP) — The Taliban on Monday marked a year since they seized the Afghan capital of Kabul, a rapid takeover that triggered a hasty escape of the nation’s Western-backed leaders, sent the economy into a tailspin and fundamentally transformed the country.

Bearded Taliban fighters, some hoisting rifles or the white banners of their movement, staged small victory parades on foot, bicycles and motorcycles in the streets of the capital. One small group marched past the former U.S. Embassy, chanting “Long live Islam” and “Death to America.”

A year after the dramatic day, much has changed in Afghanistan. The former insurgents struggle to govern and remain internationally isolated. The economic downturn has driven millions more Afghans into poverty and even hunger, as the flow of foreign aid slowed to a trickle.

Meanwhile, hard-liners appear to hold sway in the Taliban-led government, which imposed severe restrictions on access to education and jobs for girls and women, despite initial promises to the contrary. A year on, teenage girls are still barred from school and women are required to cover themselves head-to-toe in public, with only the eyes showing.

Some are trying to find ways to keep education from stalling for a generation of young women and underground schools in homes have spring up.

A year ago, thousands of Afghans had rushed to Kabul International Airport to flee the Taliban amid the U.S. military’s chaotic withdrawal from Kabul after 20 years of war — America’s longest conflict.

Some flights resumed relatively quickly after those chaotic days. On Monday, a handful of commercial flights were scheduled to land and take off from a runway that last summer saw Afghan men clinging to the wheels of planes taking off, some falling to their death.

Schoolyards stood empty Monday as the Taliban announced a public holiday to mark the day, which they refer to as “The Proud Day of Aug. 15″ and the “First Anniversary of the Return to Power.”

“Reliance on God and the support of the people brought this great victory and freedom to the country,” wrote Abdul Wahid Rayan, the head of the Taliban-run Bakhtar News Agency. “Today, Aug. 15, marks the victory of Islamic Emirate of Afghanistan against America and its allies occupation of Afghanistan.”

During a gathering to mark the anniversary, the Taliban deputy prime minister, Abdul Salam Hanafi, offered congratulations to “the entire nation on the day of the conquest of Kabul, which was the beginning of the complete end of the occupation.”

In remarks broadcast live by state radio and TV, he boasted of what he described as “great achievements” under the Taliban, such as an alleged end of corruption, improved security and banned poppy cultivation.

On the eve of the anniversary, former Afghan President Ashraf Ghani defended what he said was a split-second decision to flee, saying he wanted to avoid the humiliation of surrender to the insurgents. He told CNN that on the morning of Aug. 15, 2021, with the Taliban at the gates of Kabul, he was the last one at the presidential palace after his guards had disappeared.

Tomas Niklasson, the European Union’s special envoy to Afghanistan, said the bloc of nations remains committed to the Afghan people and to “stability, prosperity and sustainable peace in Afghanistan and the region.”

“This will require an inclusive political process with full, equal and meaningful participation of all Afghan men and women and respect for human rights,” Niklasson wrote.

“A regime that tramples on human rights cannot under any circumstances be recognized,” she said in a statement. “But we must not forget the people in Afghanistan, even a year after the Taliban takeover.” 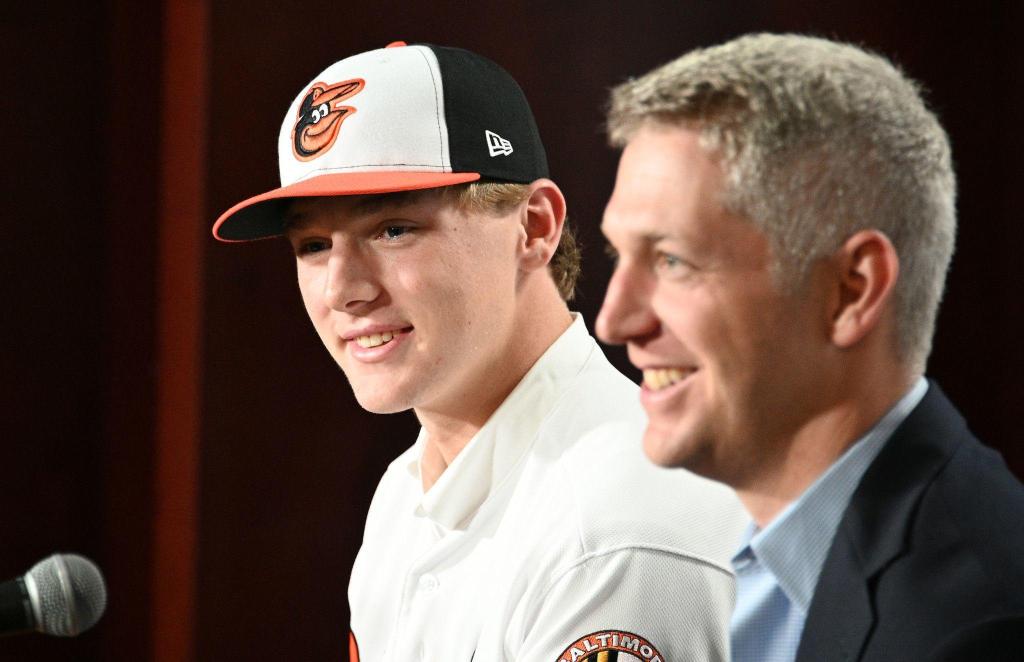 For the second time in 2022, the Orioles have promoted baseball’s No. 1 prospect to the majors. Gunnar Henderson, whose{...} PHILADELPHIA (CBS) — The Philadelphia police department’s Special Victim’s Unit is investigating a sexual assault that happened at the Broad{...} 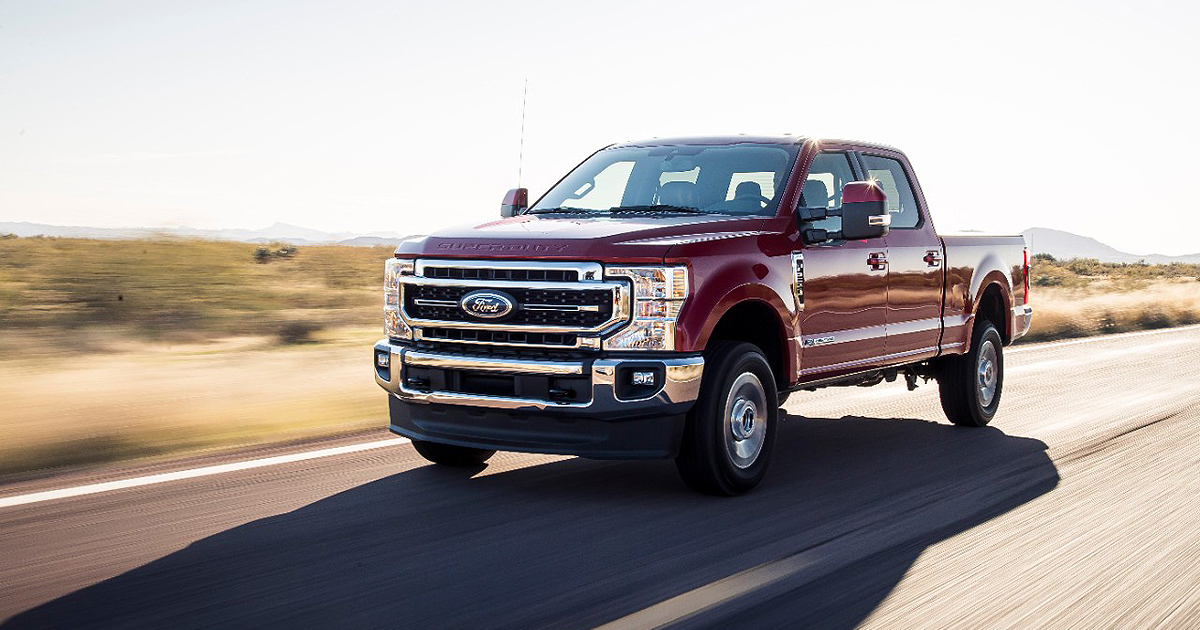