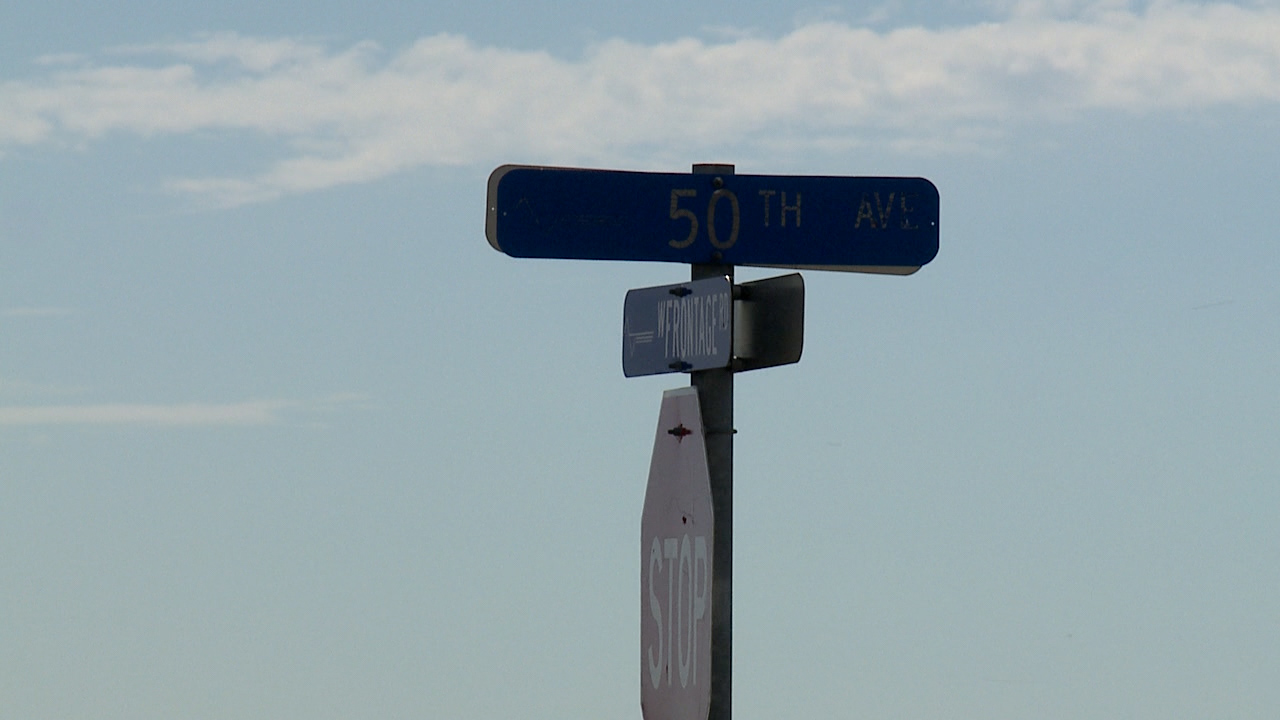 After reported Brighton road rage shooting, police remind of what to do 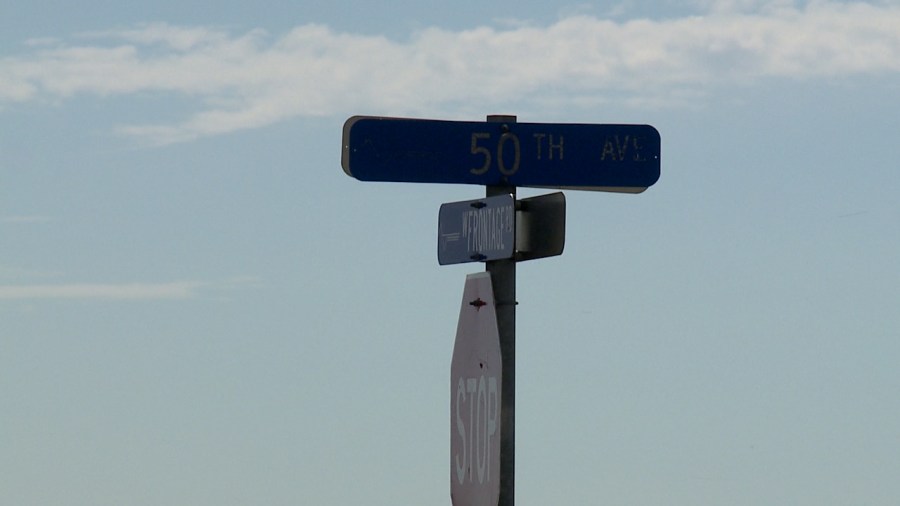 BRIGHTON, Colo. (KDVR) — Police in Brighton are looking for two drivers who might have fired gunshots during a road rage situation. It happened early Thursday morning near Interstate 76.

“We received several calls of vehicles driving aggressively in the area of 50th and I-76,” Commander Monce Portillo, of the Brighton Police Department, said. Witnesses reported a road rage incident on the east side of town near I-76, some saying gunshots were fired.

“Sure enough, our officers responded,” Portillo said. “Unfortunately, we were not able to locate either of the drivers, but we did find some shell casings in the area there.”

What to do in a road rage situation

Police in Brighton offered advice on what you should do if you find yourself in a situation with a hostile driver on the road.

They said 911 is your best resource if you’re the target of an over-aggressive driver.

“Report to the police department where you’re at, what’s going on, what vehicle you’re in, the direction of travel and just any pertinent details that help us get to where you’re at and help you,” Portillo said.

Your next step should be to separate yourself from the situation.

“Maybe change routes,” Portillo said. “If you’re being followed and someone’s driving aggressively towards you, get off that road, go a different way, try to get off the highway.”

Police said not to be passive in this situation.

The call to 911 could save someone’s life.

“We’d rather receive multiple calls than not any calls at all,” Portillo said. 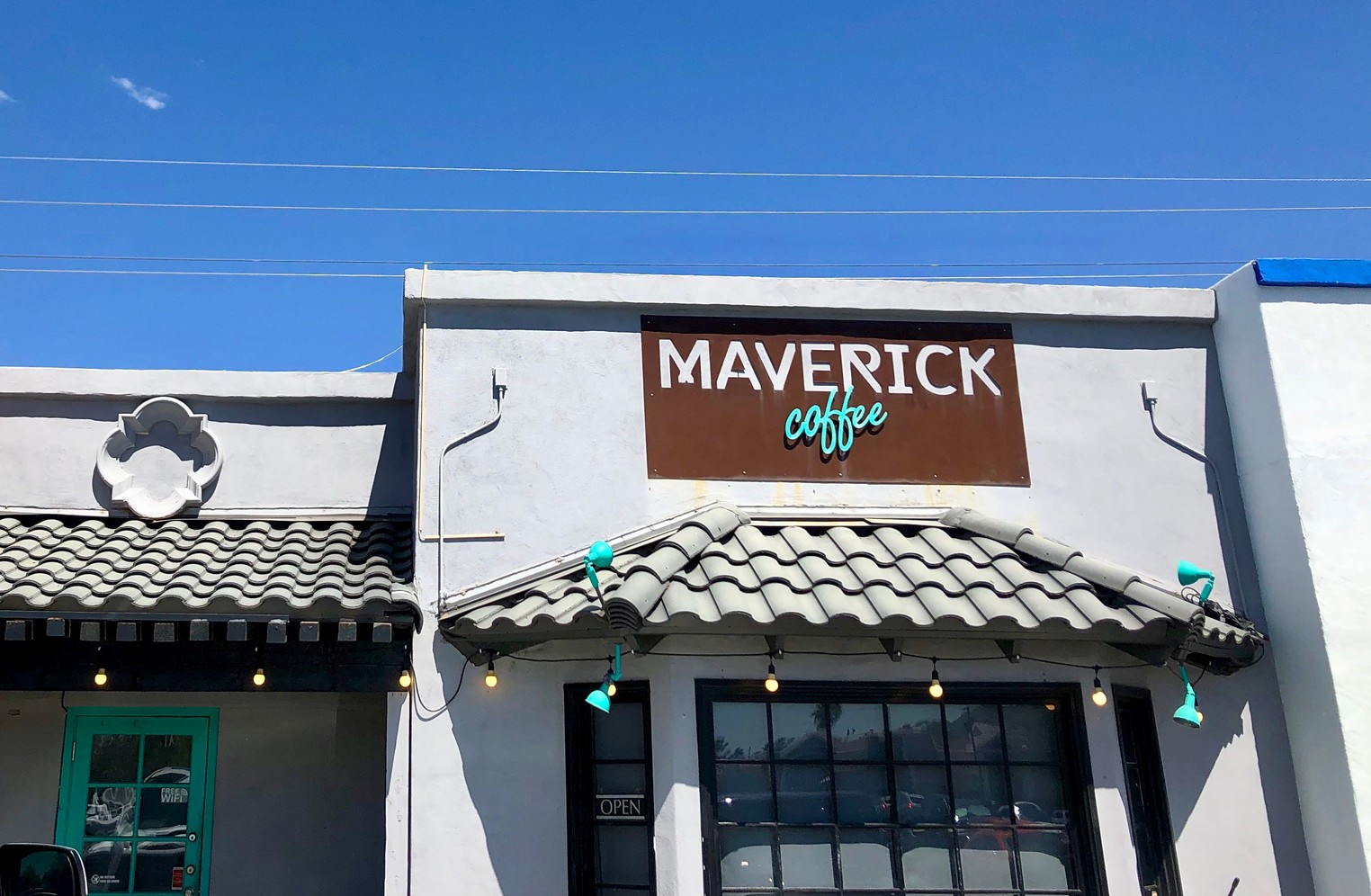 In North Scottsdale, one coffee shop has closed and another has promptly moved in. Until late July, the shopping center{...}