The worst-hit East Central Railways — which covers Bihar, Jharkhand and parts of Uttar Pradesh, the states which have witnessed widespread protests — has also decided to “monitor” the operations of eight trains due to the agitations.

The officials said they are keeping an eye on the movement of these trains and will take decision on their operation as the situation evolves.

Several trains run by the North Frontier Railways also pass through the ECR jurisdiction and three of them are also hit, the railways said.
Angry mobs have targeted trains and railway property in their protests against the Centre’s Agnipath scheme for recruitment in the armed forces on a short-term contractual basis.

Coaches of three running trains in the ECR and one empty rake in Kulharia (also in the ECR) were damaged by violent protestors. One coach of a stationary train was also damaged in the washing line at Uttar Pradesh’ Balia.

Damages to fixed asset are difficult to be assessed at the moment, railway officials said.
In Balia, raising slogans ‘Bharat Mata ki Jai’ and ‘Agnipath Wapas Lo (withdraw Agnipath scheme)’, protesting youths set an empty train on fire and vandalised a few other trains, prompting the police to lathicharge them.

Reports of agitators vandalising the Secunderabad Railway Station and setting a trainset ablaze have also come in. 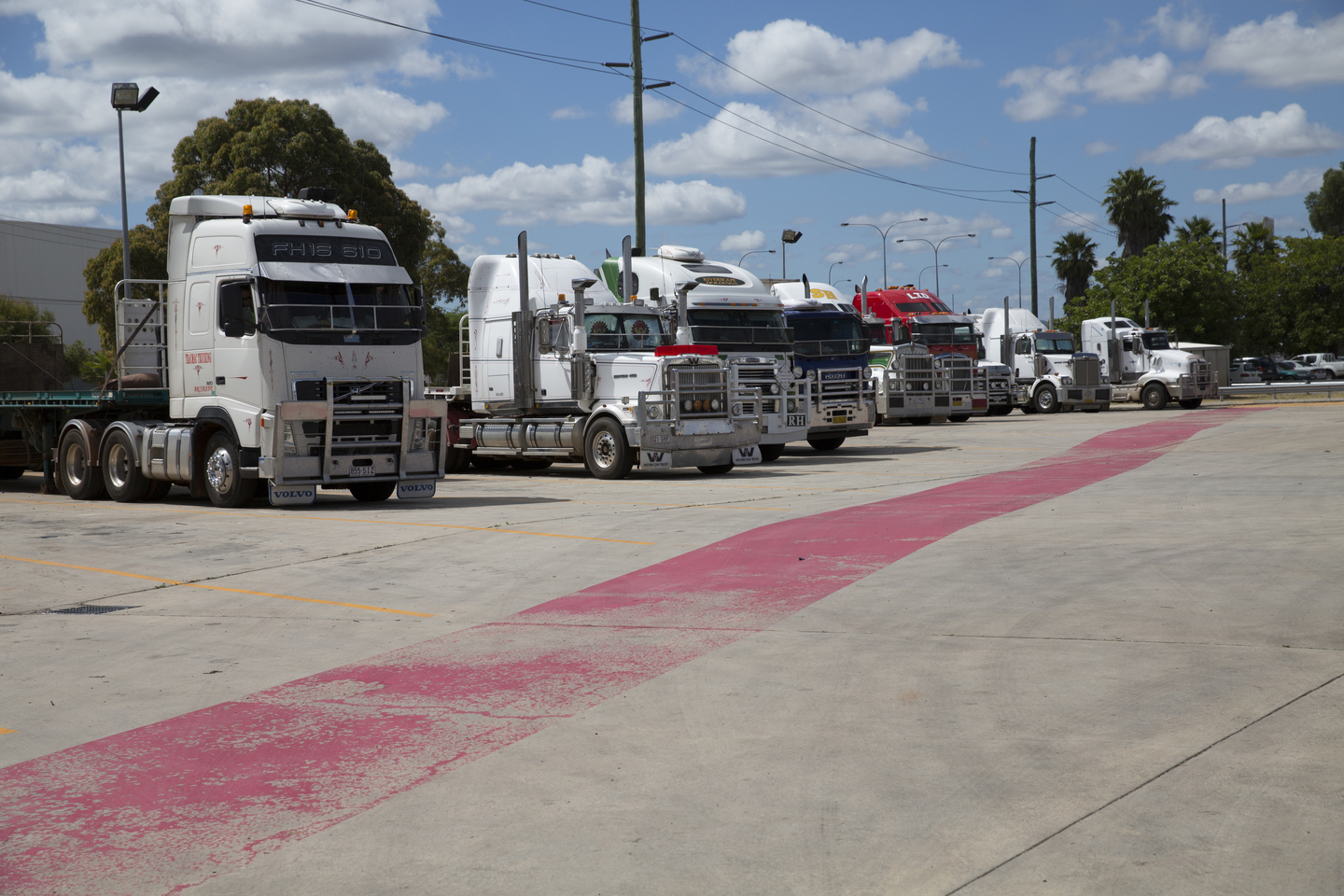 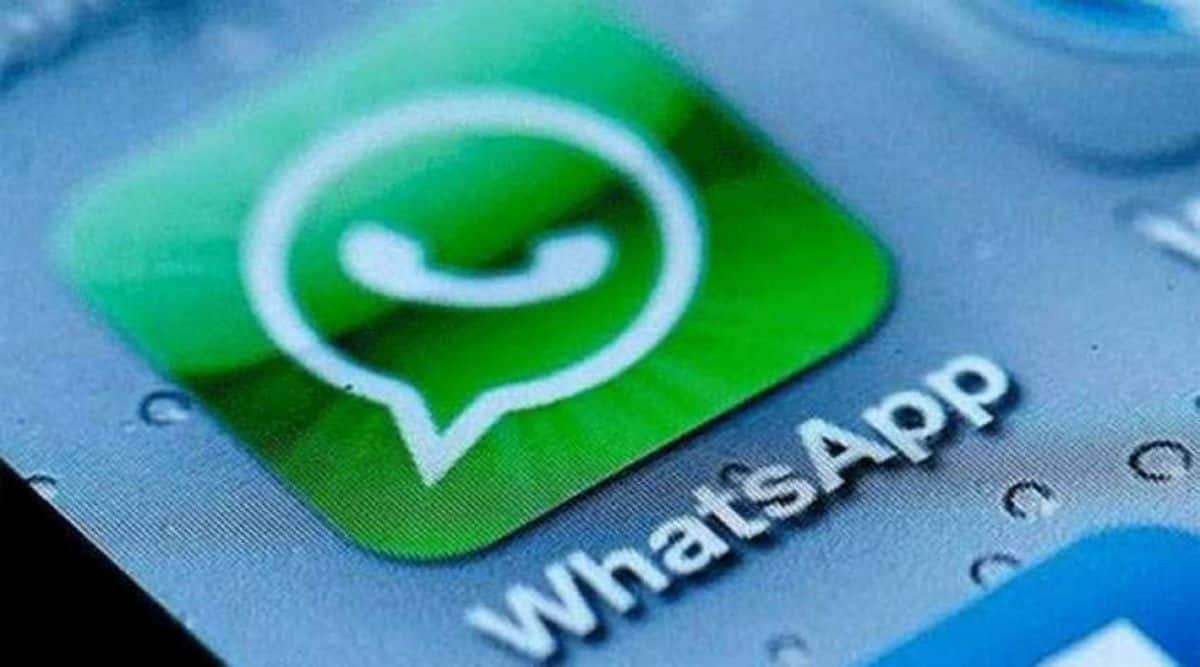