Airship Interactive is set to move to Manchester, and has plans for over 100 new jobs – Business News

Airship Interactive has announced that it plans to move its headquarters to South Manchester by the middle of 2023. When the company arrives in the city, it will bring with it 100 new jobs, with plans to increase that number to 200+ within the next three years.

The co-development studio currently provides art services to some of the biggest companies in the world of gaming, including EA, Microsoft, Sony, 2K and Disney. Its new 15,000 sq. ft location will be in Bruntwood SciTech’s Glasshouse at Alderley Park, which is accessible by a single train ride from Manchester Piccadilly, meaning it should be an easy enough commute for locals.

“Manchester is one of the best cities in the world, it is the home of great industry and innovation, so making the leap to Glasshouse at Alderley Park, just 30 minutes from the centre and situated within 400 acres of inspirational countryside, made complete sense to us.” said Airship Interactive CEO and founder, Joe Harford. “Airship is unlike many other game art studios; we are driven by a culture of excellence not just in our game art but in our people. This move is not just about the business’ growth, but about providing our crew with the tools and environment they deserve to continue being the best at what they do. That’s why, year after year, the world’s biggest game creators want to collaborate with us. “

“We’re really excited to be welcoming Airship Interactive to Glasshouse. Glasshouse has been specifically designed for hi-tech, innovative and creative companies, providing space to be inspired and collaborate – it’s the perfect place for Airship Interactive’s next chapter in the North West and I can’t wait to see what they get up to in their studio.” said Josh Whiteley, Head of Commercial at Bruntwood SciTech. 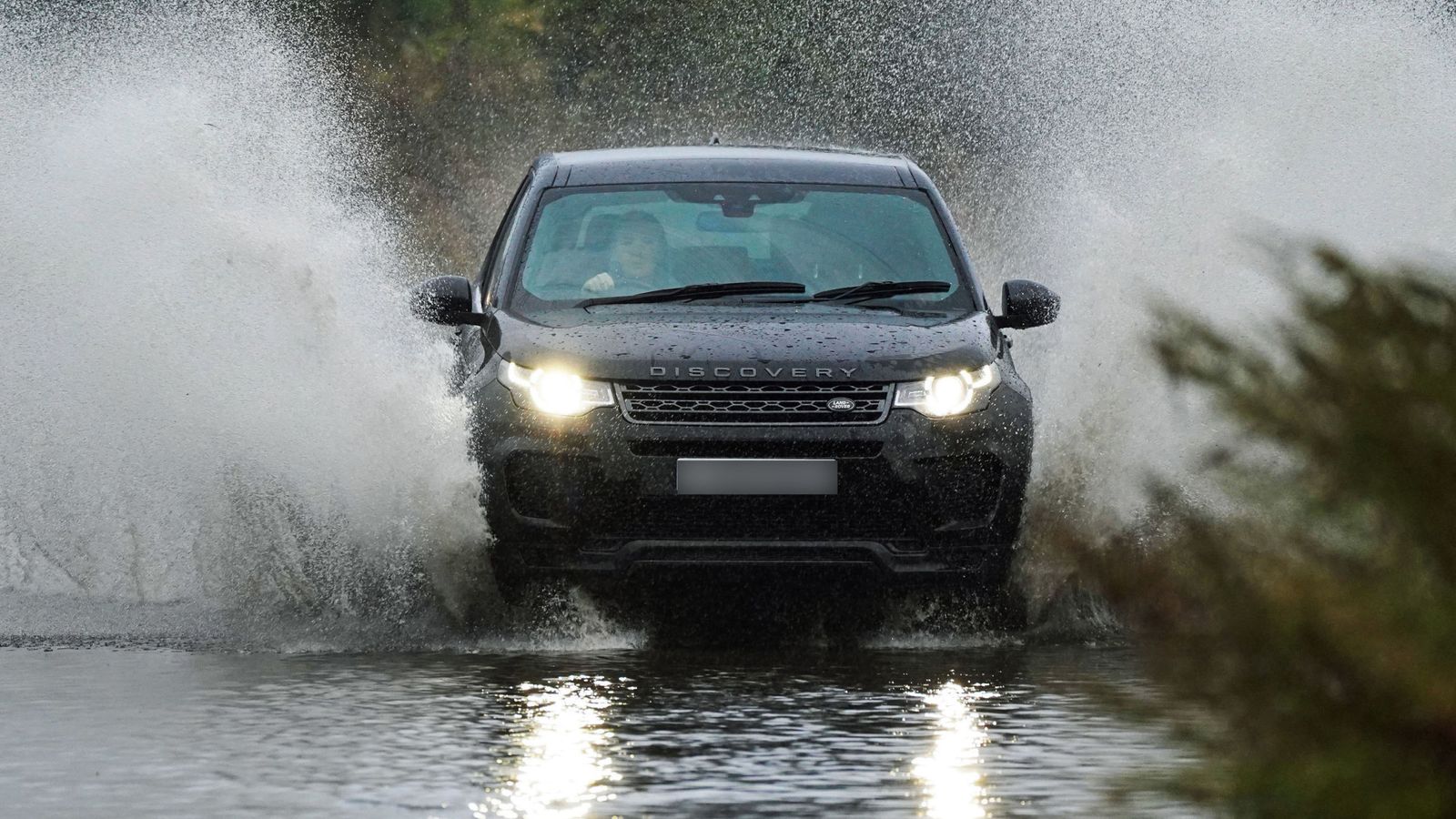 The South East and eastern England are set to be hit by thunderstorms and heavy rain tomorrow as the Met{...} 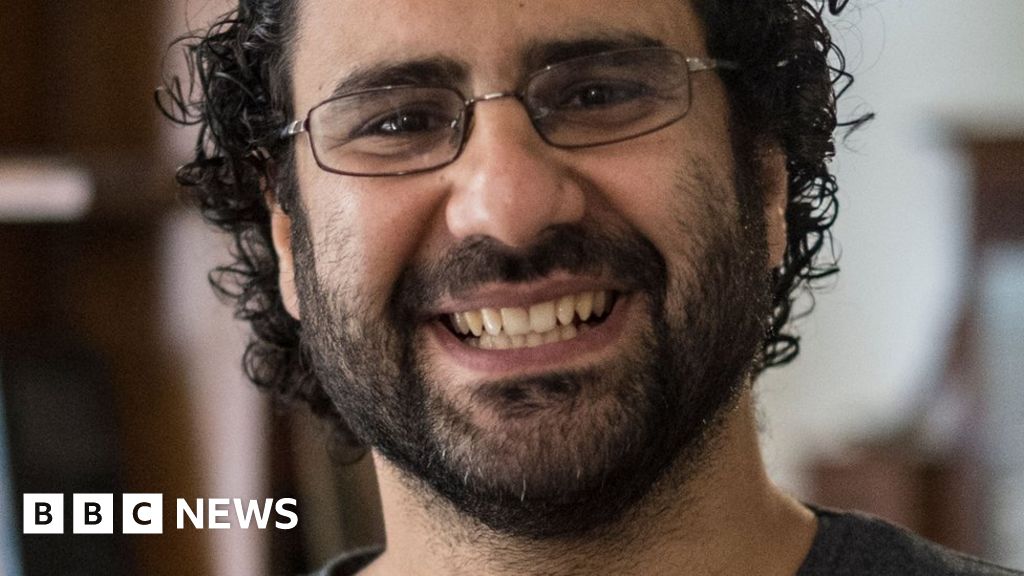 “The important thing is I want to celebrate my birthday with you on Thursday, I haven’t celebrated for a long{...} 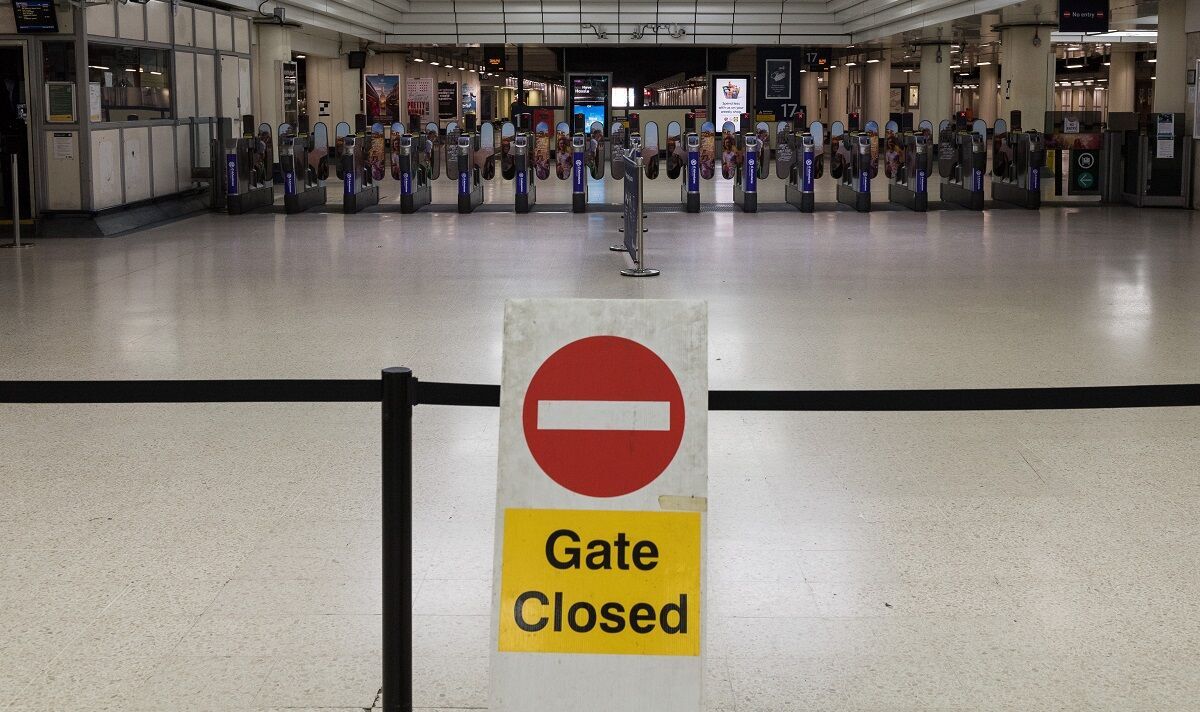 Members of the Aslef union walked out in a dispute over pay, causing five of the scheduled six Hull intercity{...}