Ajax have reportedly jacked up their asking price for star winger Antony to £84 million as Manchester United step up their efforts to sign him.

According to the Daily Mail, AFC Ajax have raised their transfer fee demands for key forward Antony, who is a top target for Manchester United this summer. Having initially asked £68 million for the Brazilian, the Dutch champions are now demanding £84 million.

Antony has enjoyed great success since joining Ajax two years ago. The 22-year-old Brazilian winger played a key role in Ajax winning the Eredivisie title last season but could be on the move this summer. Erik ten Hag, who managed to get the best out of him in the Netherlands, is now seeking a reunion with him at Manchester United.

Ten Hag took over the reins at Old Trafford earlier this summer and has been going after multiple Ajax players this summer. Having failed in his attempts to sign Jurrien Timber, the Dutchman lured Lisandro Martinez from the Dutch giants and is now pushing for United to sign Antony.

Manchester United need attacking reinforcements as question marks continue to linger over the future of Cristiano Ronaldo. The form of Jadon Sancho and Marcus Rashford in the pre-season bodes well for the Red Devils after the duo endured disappointing campaigns last time out. But, they continue to lack a quality operator on the right flank.

That is where someone like Antony could come into the picture. The Brazilian would be the ideal solution for Manchester United’s long-running problem on the right flank. His familiarity with ten Hag’s tactics and methods make him an even more attractive prospect for the 20-time English champions.

Manchester United and Ajax have been in talks with each other for the signing of the 22-year-old winger for a while now. Initially, the Dutch champions were said to be demanding a sum of £68 million to let their prized asset leave and reunite with ten Hag in England.

However, as per the latest claims, they have jacked up that price to a massive £84 million. It is a tactic from the Eredivisie giants to put Manchester United off from pursuing Antony, with manager Alfred Schreuder making it clear that they are not considering selling the Brazilian international. So, it remains to be seen whether Manchester United keep pursuing Antony or shift their focus to alternate targets.

For decades, Reena Varma would return to her home in Rawalpindi in her dreams. She would wander down the narrow{...} 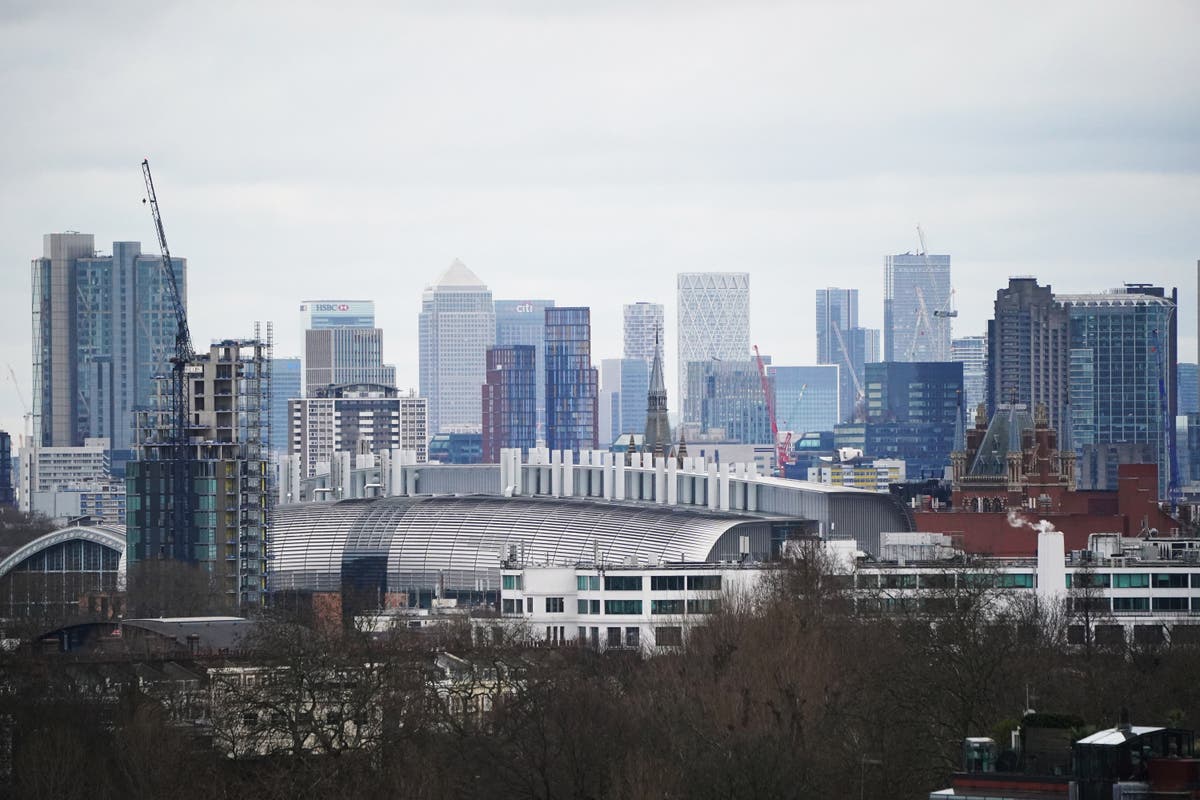 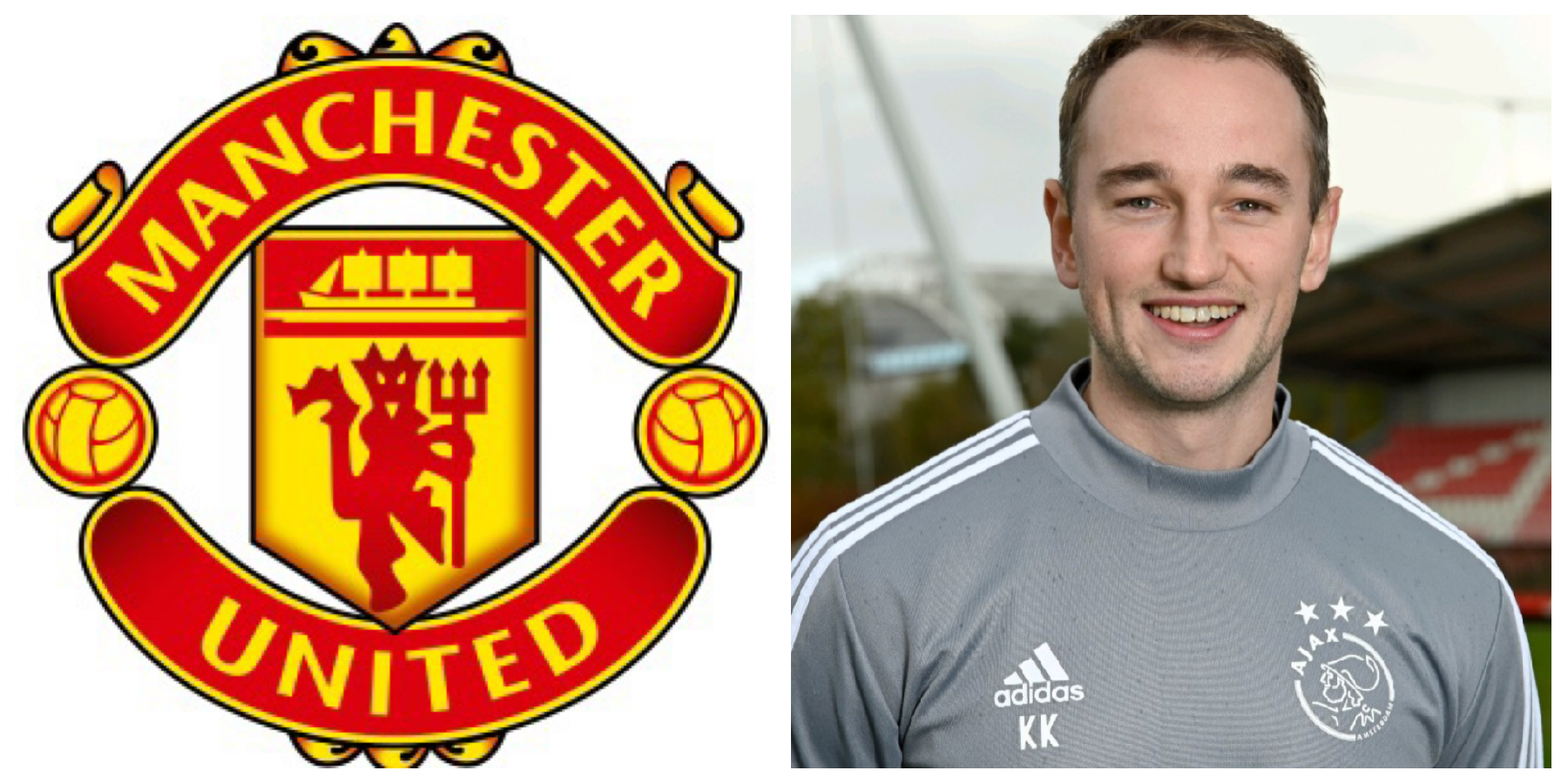 Writing on LinkedIn, Keij said: “It will be a bit different: driving on the left, paying with pounds and of{...}