Commenting on the successful delivery of first aircraft on Thursday, Vinay Dube, Founder, Managing Director and Chief Executive Officer, Akasa Air, said, “This is indeed a symbolic milestone in the journey of Akasa Air, bringing us one step closer to the process of obtaining our Air Operator’s Permit (AOP) and leading to our commercial launch.” The airline, which is backed by ace investor Rakesh Jhunjhunwala and aviation veterans Vinay Dube and Aditya Ghosh, received the no-objection certificate from the Ministry of Civil Aviation in August 2021 to launch commercial flight operations.

In a statement, the airline said, “With a strong commitment to democratise the skies, the airlines’ total order of 72 aircraft includes an initial delivery of 18 aircraft by March 2023, followed by delivery of the remaining 54 aircraft over the course of the next four years.” 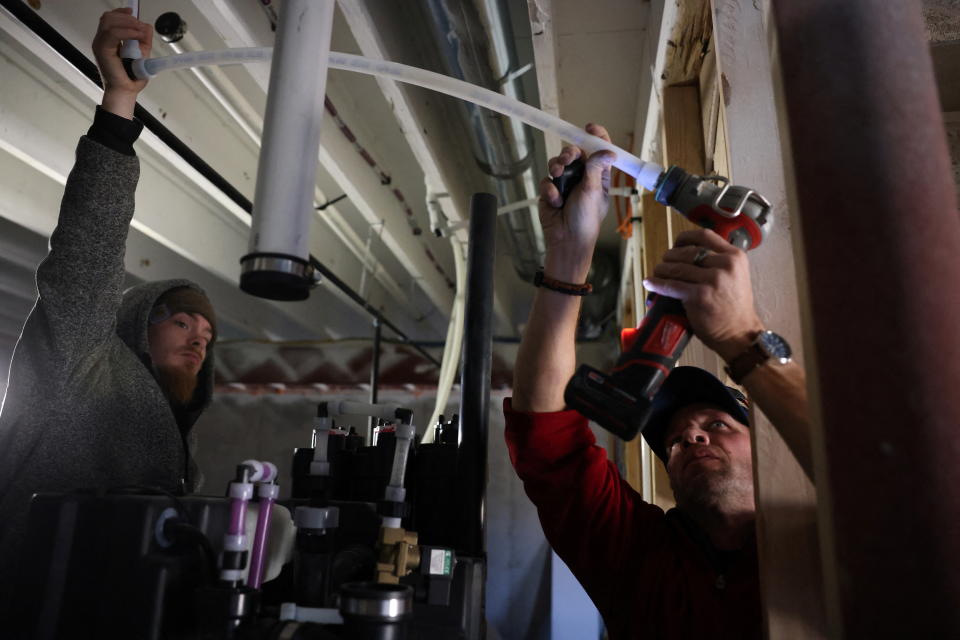 Business News
Passafiume swaps the Spectator for the Toronto Star