Michael Mann’s got a sequel to Heat on the way, but it’s not a movie – yet. Mann’s first novel (written with Meg Gardiner), Heat 2, is set to hit stores on August 9th, the same day Heat gets a long-awaited 4K re-release on Blu-ray. The novel revisits Al Pacino’s character Vincent Hanna, serving as both a sequel and prequel to the crime classic. While Pacino, who’s now 82, is too old to reprise his role in any follow-up, it turns out the iconic actor has an idea for who could fill his shoes – Timothee Chalamet.

Pacino, who was attending a screening of Heat in its new 4K transfer at the Tribeca Film Festival with co-star Robert De Niro and producer Art Linson, made the suggestion when asked who he thought could replace him in the part, to which he answered (according to Deadline), “Timothée Chalamet… He’s a wonderful actor.”

While some hardcore fans may scoff at the idea, Pacino may be on to something. Chalamet’s track record is growing, and recent films like The King and Dune have proven his talent is the real deal. While Chalamet, at twenty-six, is way too young to play Hanna in a Heat sequel (Pacino was fifty-five when the first film came out), if there is a prequel component, he could certainly play the part Godfather Part II-style.

Here’s the synopsis for the Heat 2 novel via the publisher:

One day after the end of Heat, Chris Shiherlis (Val Kilmer) is holed up in Koreatown, wounded, half delirious, and desperately trying to escape LA. Hunting him is LAPD detective Vincent Hanna (Al Pacino). Hours earlier, Hanna killed Shiherlis’s brother in arms Neil McCauley (De Niro) in a gunfight under the strobe lights at the foot of an LAX runway. Now Hanna’s determined to capture or kill Shiherlis, the last survivor of McCauley’s crew, before he ghosts out of the city.

In 1988, seven years earlier, McCauley, Shiherlis, and their highline crew are taking scores on the West Coast, the US-Mexican border, and now in Chicago. Driven, daring, they’re pulling in money and living vivid lives. And Chicago homicide detective Vincent Hanna—a man unreconciled with his history—is following his calling, the pursuit of armed and dangerous men into the dark and wild places, hunting an ultraviolent gang of home invaders.
Meanwhile, the fallout from McCauley’s scores and Hanna’s pursuit cause unexpected repercussions in a parallel narrative, driving through the years following Heat.

Heat 2 hits bookstores August 9th. You can pre-order the book here and the 4K Blu-ray here! 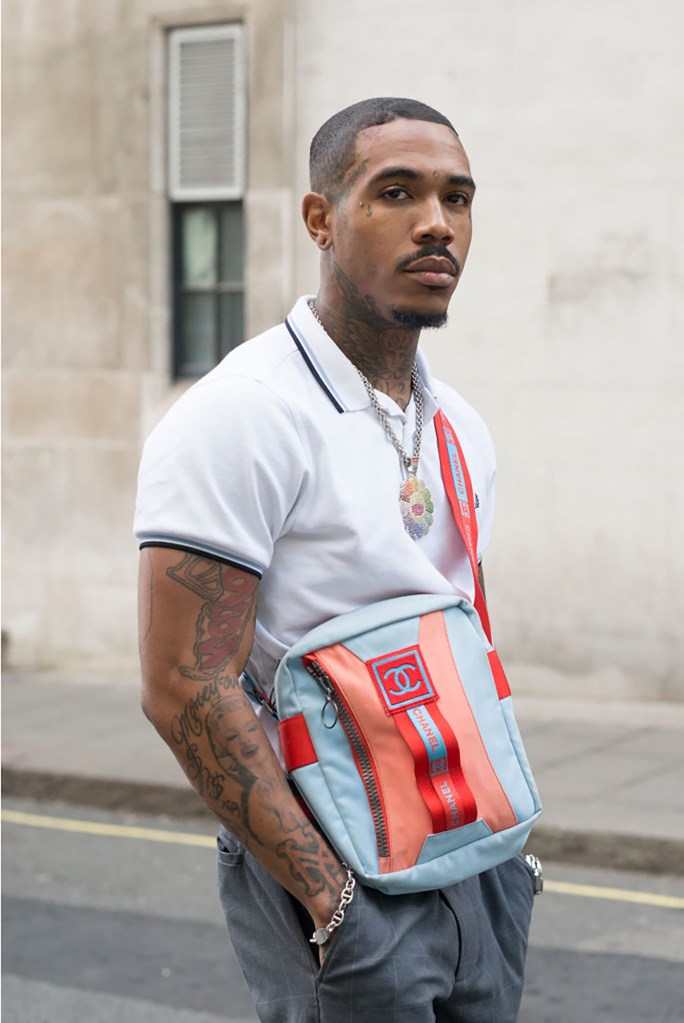 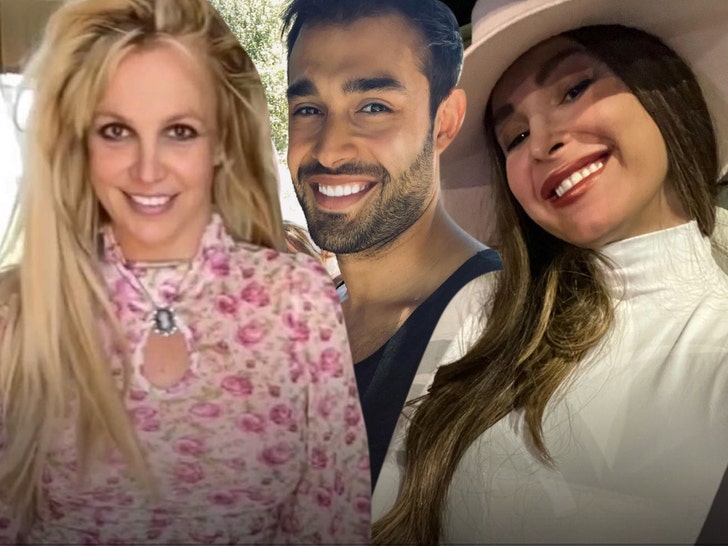 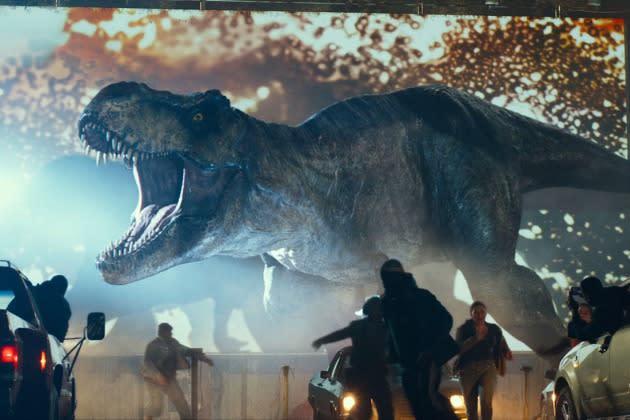