Priti Patel, the Home Secretary, has struck a deal with the Albanian government to station Albanian police officers at Dover to question migrants and help fast track their removal back to the Balkan state within “two to three weeks.”

Presented with the video evidence uncovered by The Telegraph on Thursday, Ms Patel said: “Social media posts which deliberately glamourise illegal and deadly routes to the UK put people’s lives at risk.

“They are encouraging people to leave safe European countries and make lethal journeys to the UK to profit organised criminal gangs and people smugglers.

“Social media companies, such as TikTok, have a moral responsibility to take immediate action to pull down these dangerous and irresponsible posts and stop social media content which is promoting illegal and criminal activity from being uploaded on their platforms in the first place.”

The Telegraph found five Albanian migrants who had recorded their journeys on TikTok. One took a selfie with around 30 other migrants crammed onto a boat, while a cross Channel ferry can be seen in the background.

Six days after posting pictures of the journey, the neatly bearded Albanian is pictured at a restaurant, then posing with a friend on Westminster Bridge with the London Eye in the background on August 21.

A second Albanian chronicles his journey on a bus from Kukes in northern Albania, to a Premiere Class hotel in northern France before taking a boat. He is photographed in central London, standing in front of a soldier from the King’s Troop on sentry duty seated on a horse. 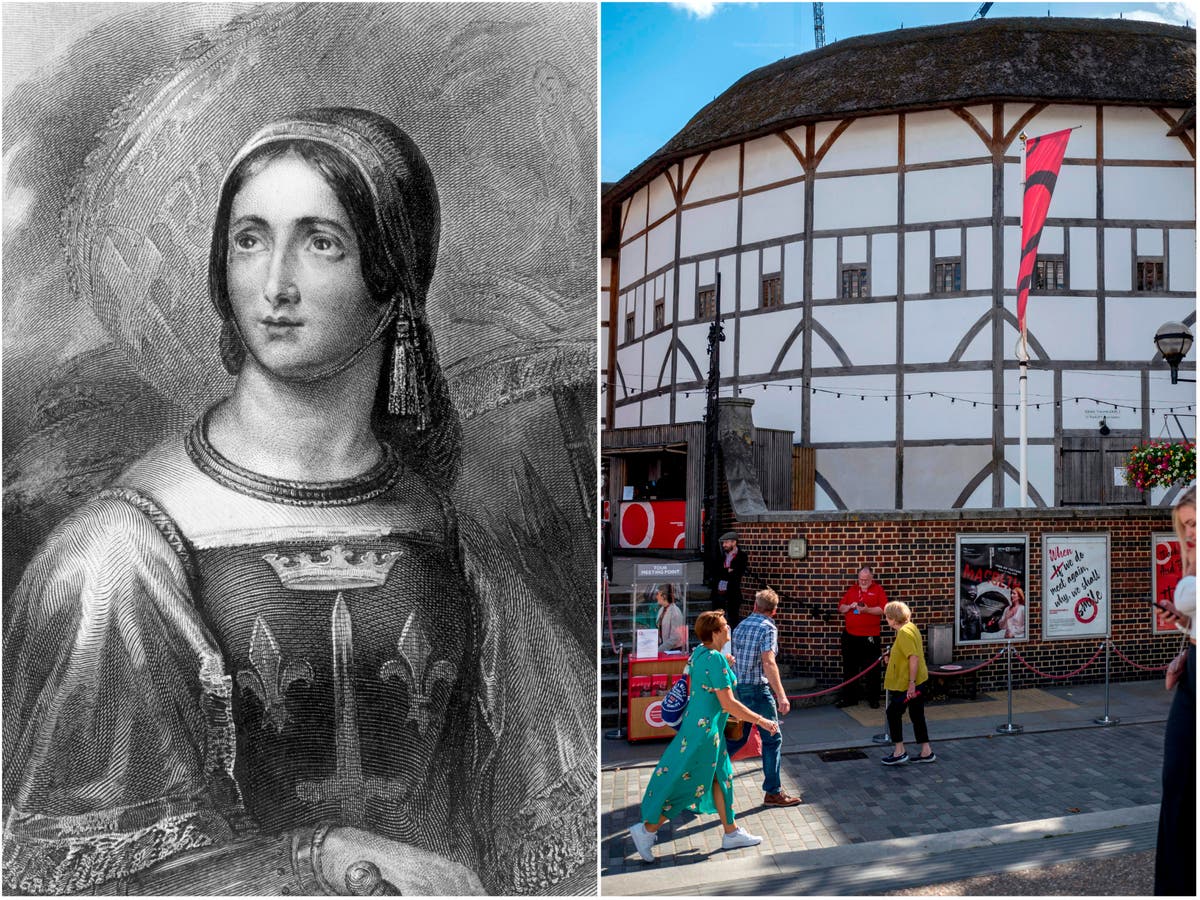 Joan of Arc will be portrayed as a non-binary character in a new production at Shakespeare’s Globe. The French heroine,{...} 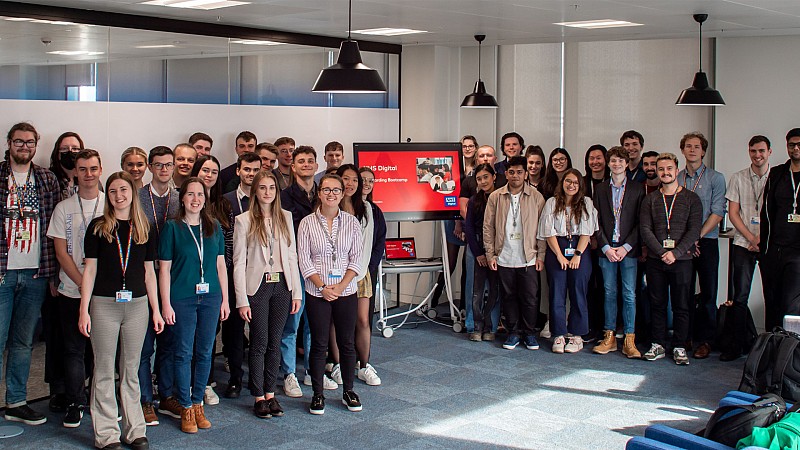 Northcoders has been appointed to provide training for the NHS Digital Graduate Scheme. The Manchester-based organisation will deliver a bespoke{...}

Manchester United yesterday announced a multi-year sponsorship collaboration with Qualcomm Technologies. The arrangement between the football club and the San-Diego-based{...}