Albanians could be given a “bespoke route” to have their immigration cases heard upon arrival in Britain so officials can “quickly” remove them from the country if they are unsuccessful, MPs have been told.

Government figures circulated earlier this year claimed about 60% of migrants making Channel crossings every day were from Albania, although officials noted the numbers fluctuate.

The immigration minister Robert Jenrick said on Thursday that the proposals are under consideration in order to “grip” the “serious situation”.

“We’re considering whether there is a bespoke route for Albanians to have their cases heard quickly and [be] removed from the country if they’re not found to be successful [and] returned to Albania,” Jenrick told the Commons.

He added that UK officials want to work with Albanian authorities in the hope of eventually reaching an agreement on immigration.

MPs previously heard that about 12,000 Albanians have arrived in the UK after crossing the Channel so far this year, of whom 10,000 were single, adult men. This compares with 50 in 2020.

Jenrick said: “Albania is quite clearly a safe country and those individuals have crossed through multiple other safe countries before arriving in the United Kingdom.

“Some reports suggest that as much as 1% or even 2% of the adult male population of Albania either have attempted to leave the country in this manner or are contemplating doing so. So this is a serious situation that we need to grip.”

He also said the government would try to build a more “constructive” relationship with France to tackle immigration now that Rishi Sunak is prime minister.

He said: “I will be going to France to meet my opposite number and to meet other elected officials both in Pas-de-Calais and in [the] French government, and I do think there is an opportunity afforded to us by the arrival of the new prime minister to improve relationships and see what further action we might be able to do together.”

A Home Office spokesperson said: “Individuals who make the dangerous and unnecessary journey across the Channel will be removed as quickly as possible.

“We continue to refuse entry to and remove individuals with no right to be in the UK, as the public rightly expect, and are continuously looking for improved ways of efficiently dealing with unmeritorious claims.” 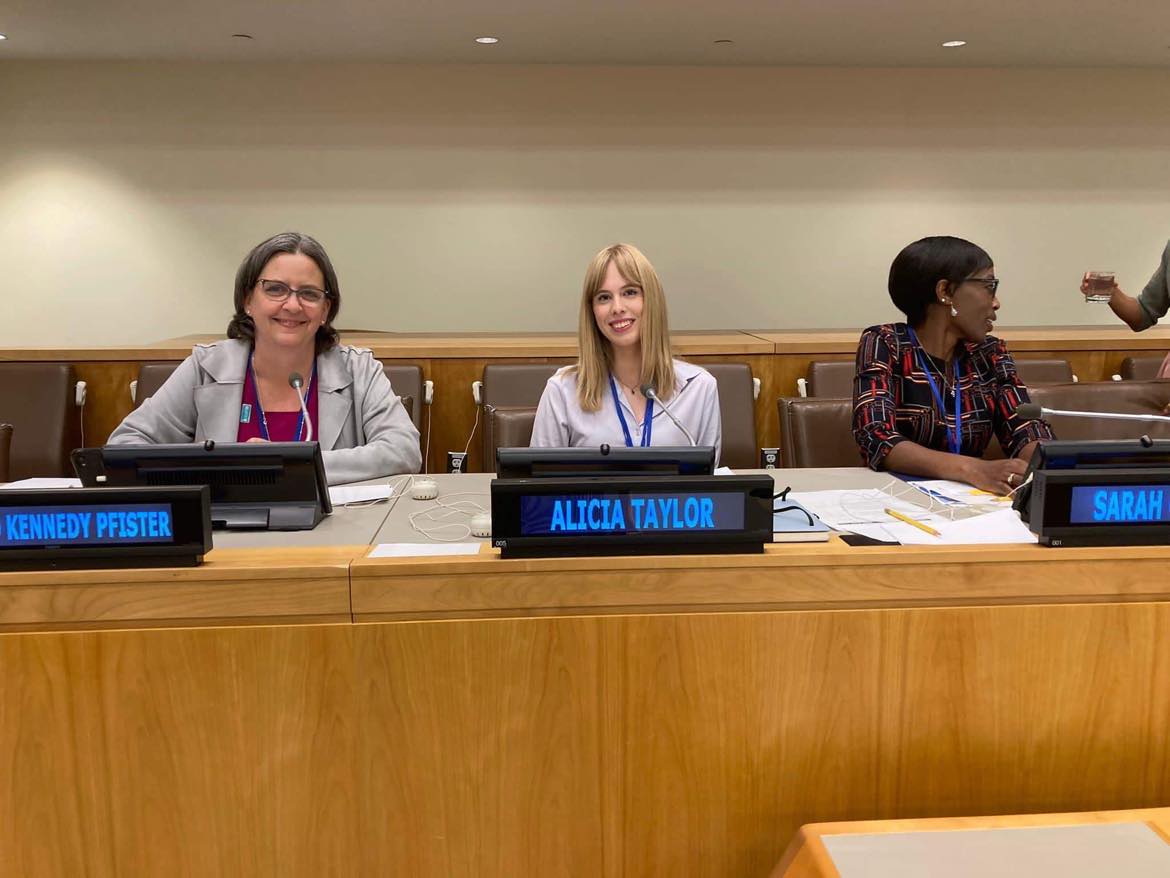 By Katie Keillor A Durham student has spoken at a global UN summit about her experience surviving the Manchester Arena{...} 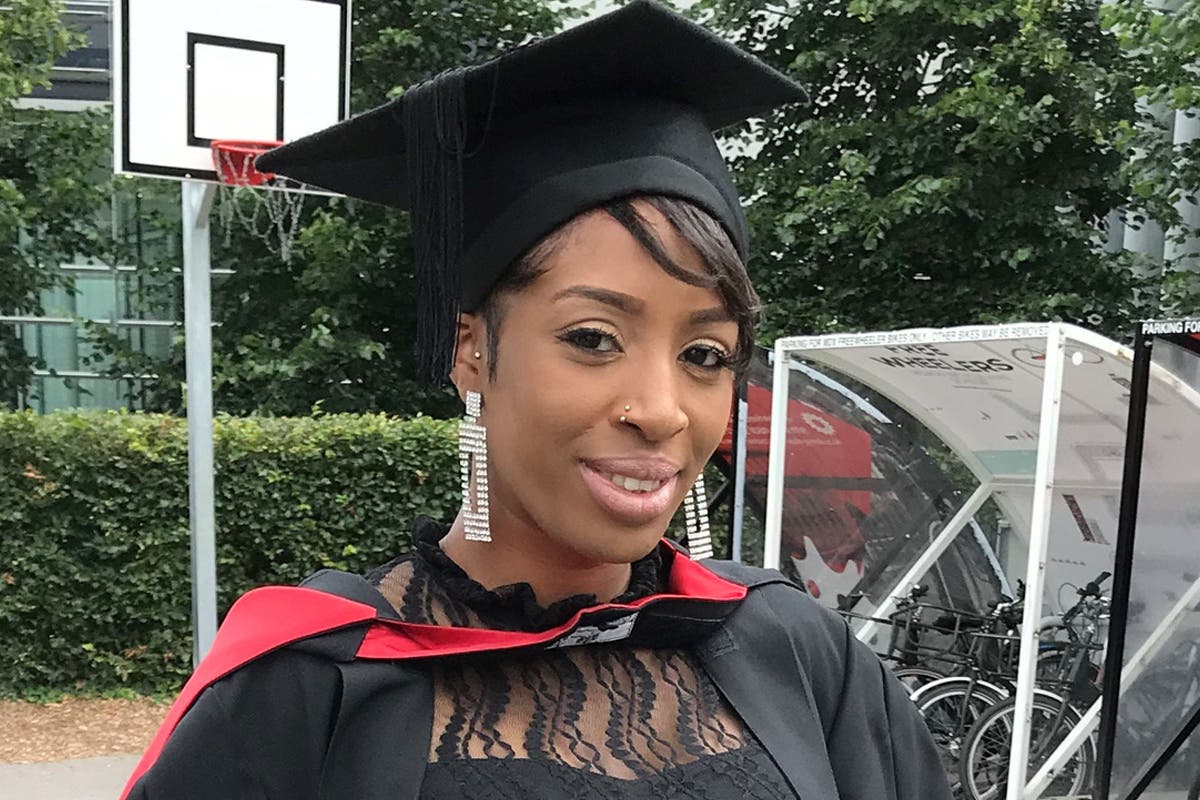 Get the free Morning Headlines email for news from our reporters across the world Sign up to our free Morning{...} 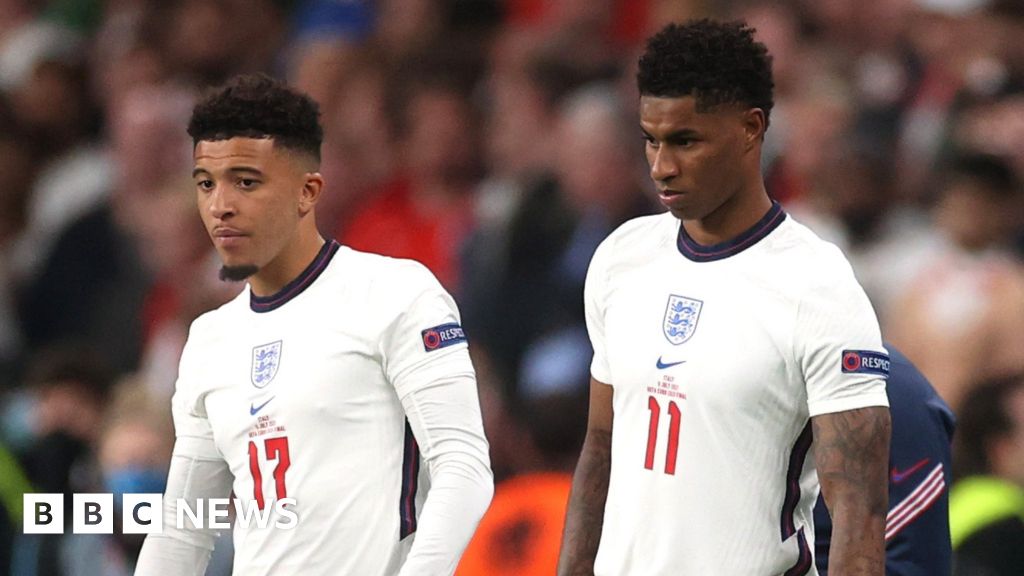