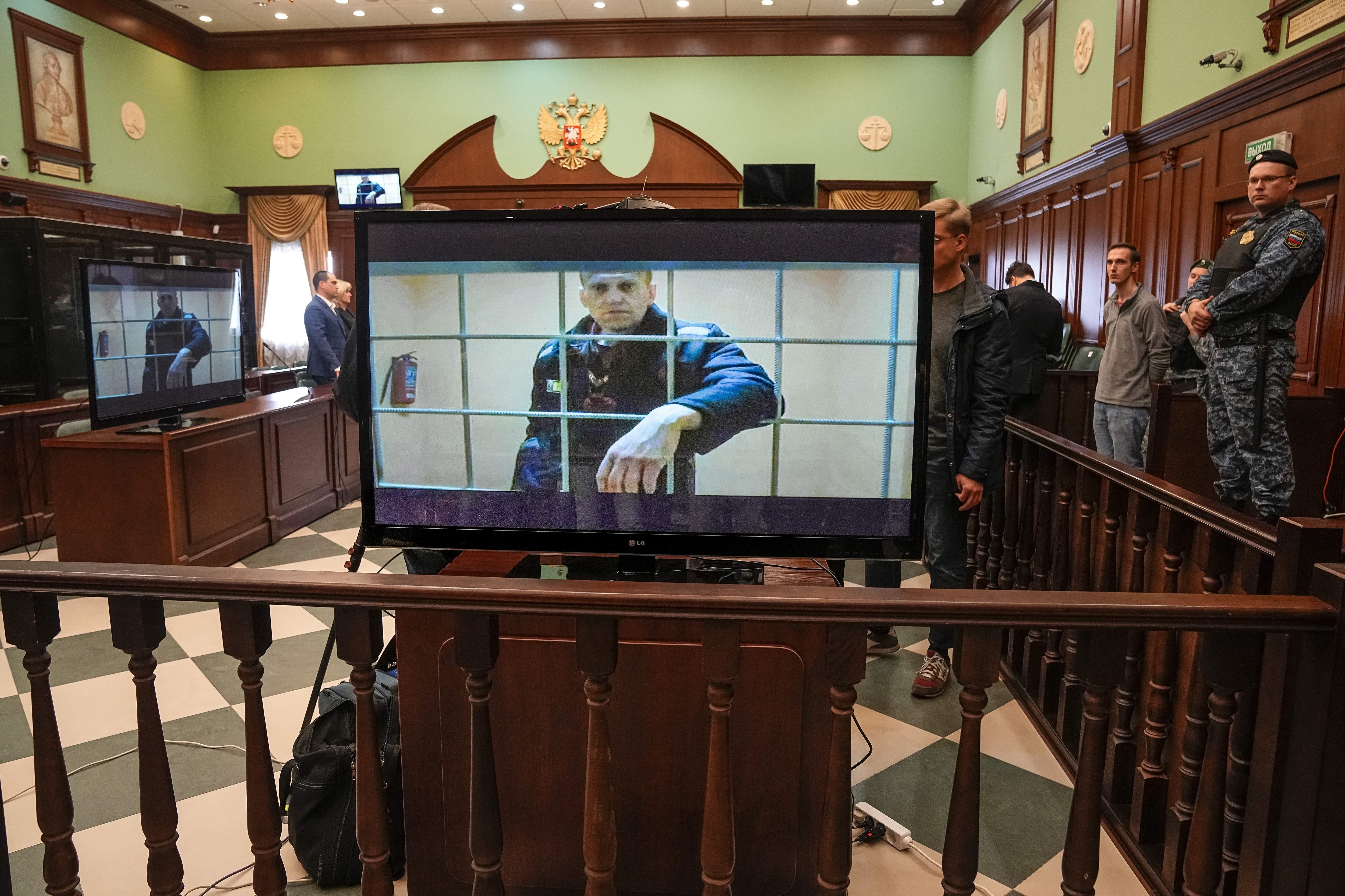 Alexei Navalny has been transferred to a high-security prison, his spokesperson Kira Yarmysh announced in a tweet Wednesday.

“His lawyer managed to see him. Alexei sends his greetings to everyone,” she wrote, adding that Navalny is currently being kept in quarantine.

The IK-6 penal colony, where Navalny has been moved, is a maximum security jail in Melekhovo, 250 kilometers east of Moscow, and has been the subject of several investigations into the abuse of inmates. “IK-6 in Melekhovo is a monstrous place,” Yarmysh tweeted in May, when it was rumored that Navalny could be transferred there.

The news comes a day after Yarmysh wrote on twitter that Navalny’s whereabouts were unknown. According to Yarrmysh, the jailed dissident was relocated without the knowledge of his lawyers or relatives.

“His lawyer, who came to see him, was kept at the checkpoint until 14.00, and was then told: ‘There is no such convict here’,” Yarmysh wrote on Tuesday. She said there were rumors Navalny had been transferred to IK-6, but they were only confirmed on Wednesday.

Navalny was imprisoned in February 2021 on charges of violating probation, after returning from Germany, where he had been recovering after being poisoned with a nerve agent, an attack that he accused the Kremlin of ordering. In March this year, Navalny was sentenced to another nine years in prison on fraud charges — after a trial dismissed as a sham by Amnesty International. 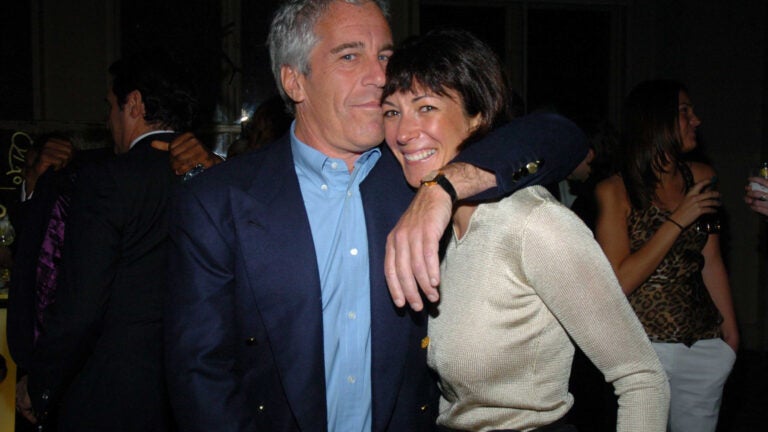