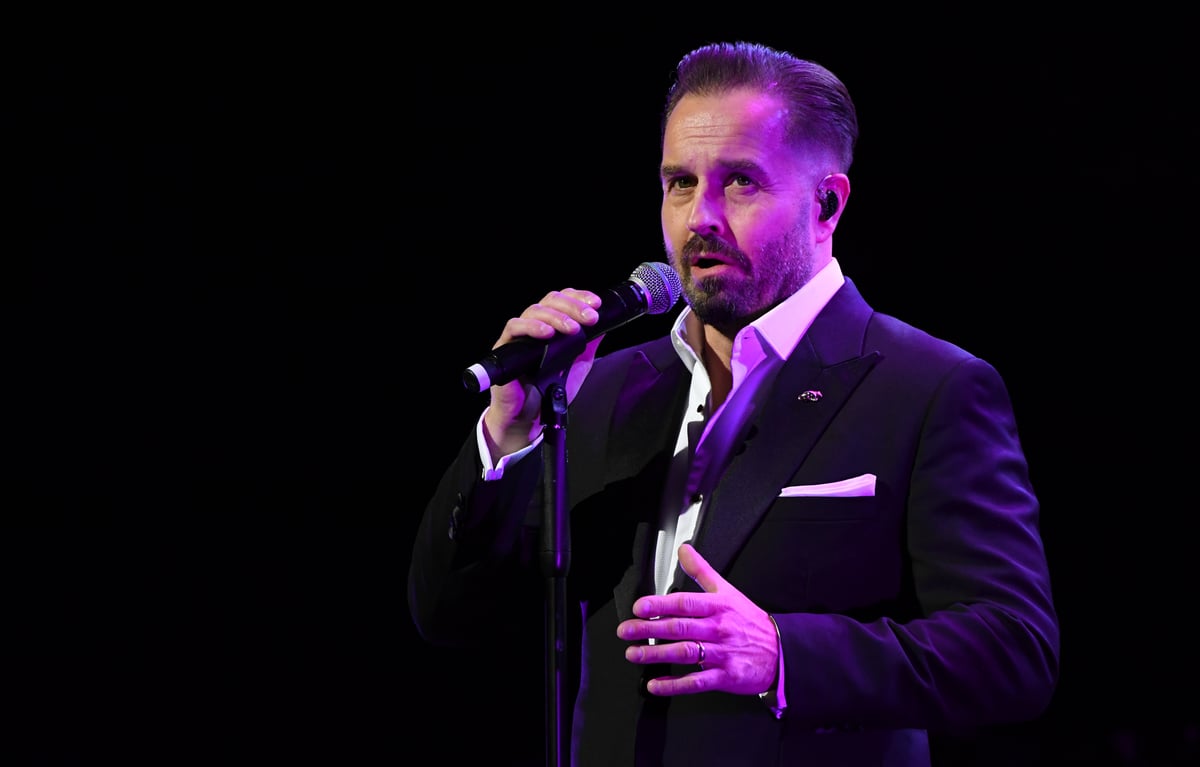 Alfie Boe tour 2023: How to get tickets for London show

Alfie Boe has announced dates for his UK tour in 2023 including a  visit to London.

Alfie Boe will be coming to London next year after announcing a date on his new solo tour. The tour coincides with the release of his new Ball & Boe album ‘Together In Vegas’ which he released with English singer Michael Ball.

The tour will be venturing around the UK in the autumn of 2023, to share Boe’s musical classics and fan favourites with his followers across the country. He will be touring from September to October next year.

Alfie Boe is best known for being one of the UK’s finest tenors and is acclaimed in his operatic roles such as when he played Jean Valjean in the stage version of Les Misérables at O2 Arena in London. He was also awarded an OBE in 2019 for his services to music and charity.

When is Alfie Boe performing in London?

Alfie Boe will be at London Palladium on September 25, 2023.

How to get tickets for Alfie Boe in London 2023?

DISCLAIMER: This article contains affiliate links. We may earn a small commission on items purchased through this article, but that does not affect our editorial judgement. 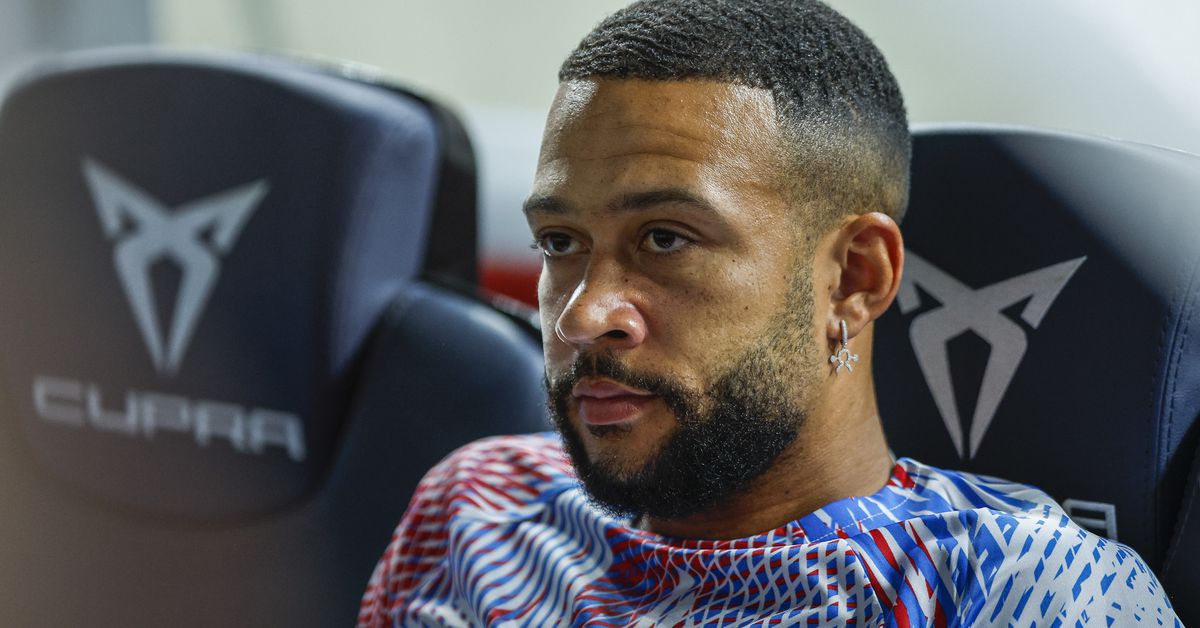 Memphis Depay is reportedly awaiting an offer from former employer and recent winner of one match Manchester United. The Dutch{...} 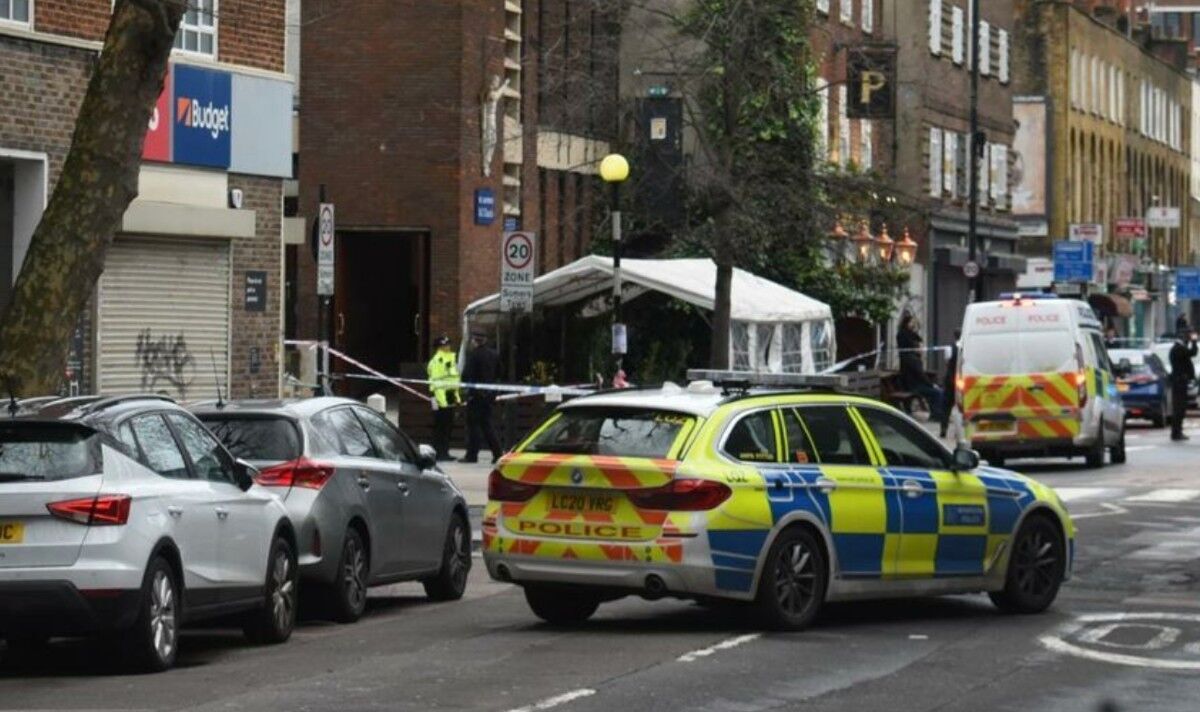 A seven-year-old girl is fighting for her life after being injured in a shooting near a church in central London.{...} 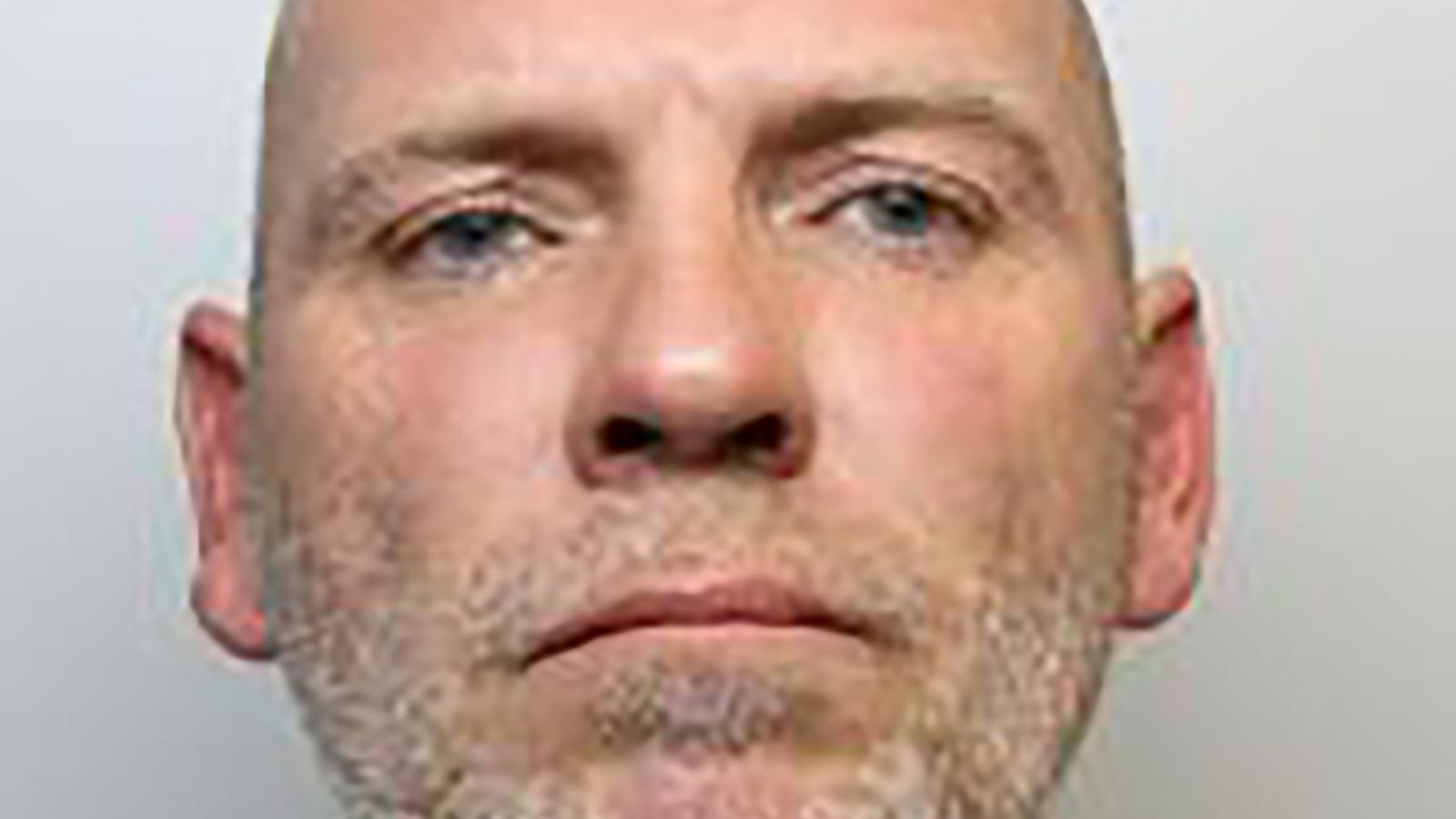 A man who killed his wife on their wedding night and stuffed her body into a suitcase has been jailed{...}