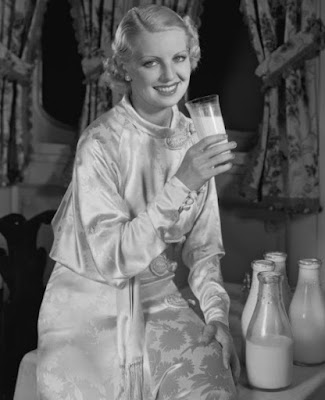 Allyn Drake was a promising 1930s starlet who was killed in a car accident.

She was born Gertrude Vivian Pearson on August 5, 1911 in New York City. Her parents were both from Sweden and her father, Sigfrid Pearson, worked as a carpenter. During her childhood her family moved to Minneapolis, Minnesota. After graduating from high school in 1929 she started acting with a local stock company. Allyn moved to Hollywood and made her film debut in the 1934 drama A Man’s Game. Then she was offered a contract at Columbia. The beautiful blonde appeared in more than a dozen films including Lady By Choice, White Lies, and Behind The Evidence. Unfortunately almost all of her roles were uncredited bit parts. 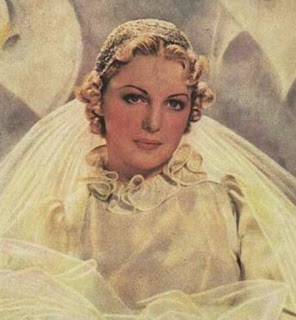 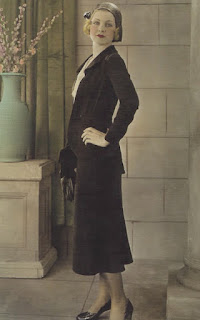 In 1935 she appeared with the Three Stooges in the comedy Horse’s Collars. After marrying James Wilcox she started using the screen name “Vivian Wilcox”.  She divorced her husband and married actor Robert Lowery on February 14, 1941. The couple co-starred together in the 1942 drama Criminal Investigator. It was her final film. Allyn and Robert were divorced in 1944. On January 1, 1945 she was driving with a friend when another car hit them. The following day, January 2, she died from her injuries. She was only thirty-three years old. Allyn was buried at Forest Lawn Memorial Park in Glendale, California.