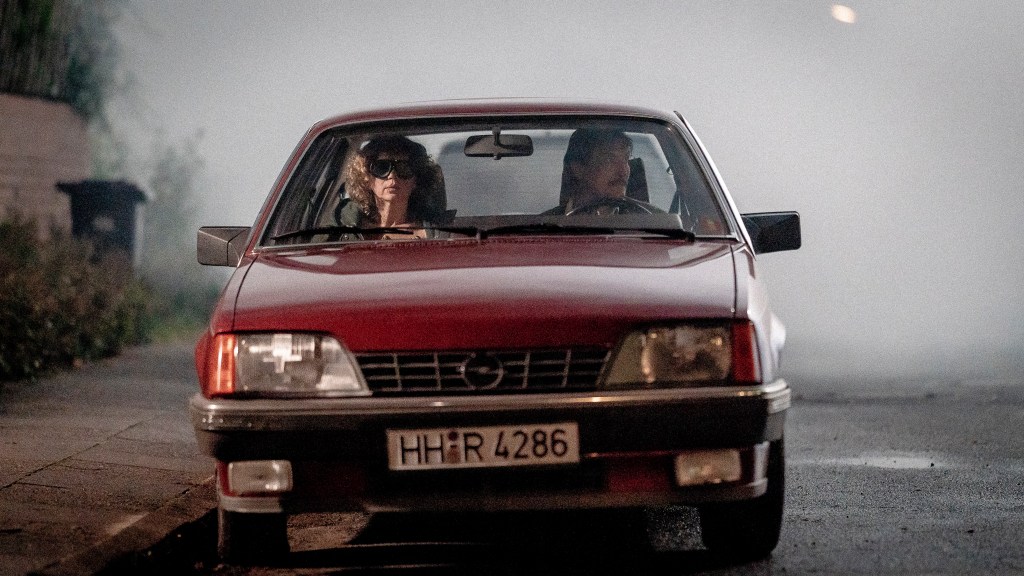 Series Mania Forum, Telefilm Canada, the CNC, and the Banff World Media Festival are partnering in a new joint venture, Canada-France Series Lab. The lab is designed to encourage and facilitate the development of new relationships between Canadian and French producers, and ultimately create new co-production opportunities, while fostering the development of projects with strong international potential. A year-long initiative, it will kick off at Series Mania Forum 2023 and wrap at the 2024 event. A selection of 15 producers from each country will be invited to participate with four to five projects selected by a jury of experts and invited to participate in a series of professional workshops. The first workshop will be held in person at Banff in June 2023, followed by a virtual coaching cycle from September 2023 to March 2024. At Series Mania Forum in 2024, the projects will be presented to potential international financiers. A call for producers for the program opens on November 23 and closes on January 23, 2023. A webinar explaining more will be held on November 21 — register here. 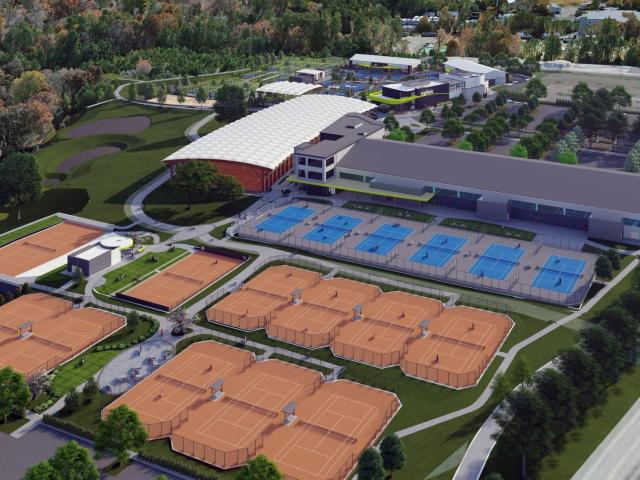 RALEIGH, N.C. — A new state-of-the-art tennis complex being built in Raleigh could attract thousands. The $70 million project is{...} 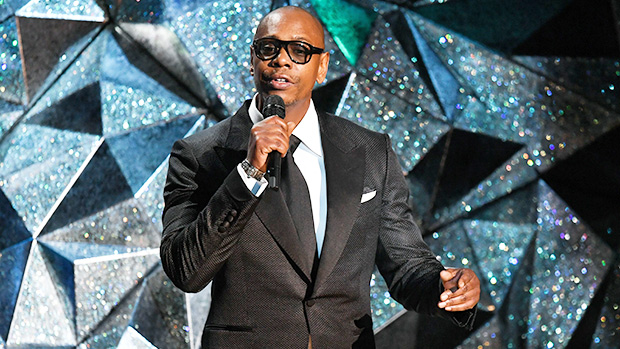 High above the lights of Los Angeles stands the Mountain, impervious to the Hollywood power players and business tycoons plotting{...}